Tim and Julie Harris Real Estate Coaching
Home Market Politics & The Power Suit: Will Women Go Retro to Get Ahead? 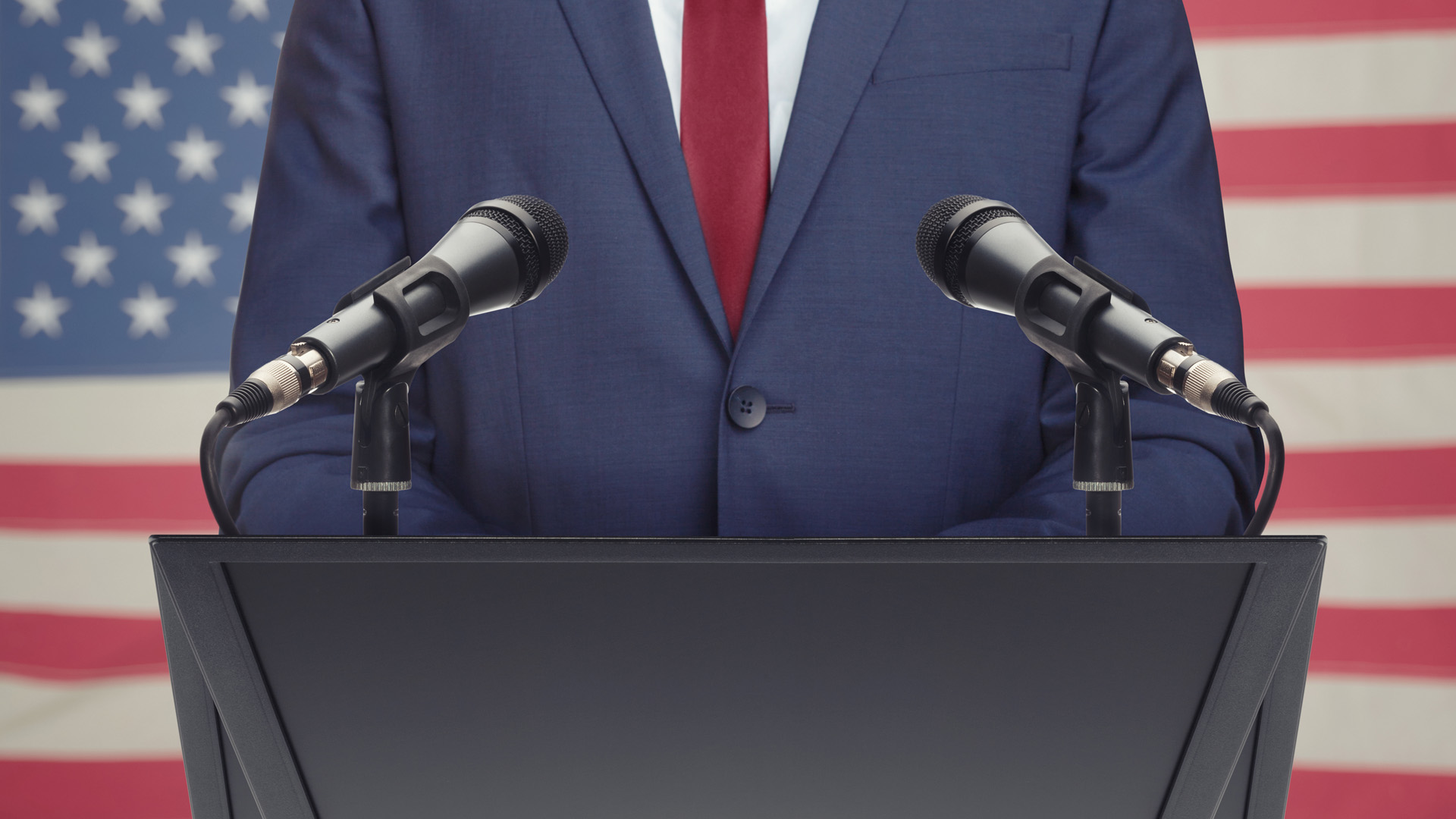 The fashion community has never had such a visceral reaction to the election as they did this year, with several well known designers refusing the honor of dressing incoming First Lady, Melania Trump.  In the end, American designer Ralph Lauren, known for putting personal politics aside for the ceremony of the country, stepped up and wow’d us with Melania’s nod to the iconic Jackie Kennedy with a modern day pastel powder blue dress.  As Bloomberg reported just days after the inauguration, is the Trump Presidency and the First Family fashion choices inspiring a return to retro wear for todays professional women?

If you’re wondering why we say that, read what Bloomberg reported about what fashion design legend Karl Lagerfeld of Chanel had waltzing down his catwalk…

“At its haute couture fashion show in Paris on Tuesday, designer Karl Lagerfeld showed off looks that radiated both authority and femininity—retro pastel skirt suits reminiscent of the outfits executive women donned like armor in the 1980s. The tailored looks brought forth structured shoulders and chunky belts, delicate yet decidedly corporate. One suit, soft pink and textured with a matching hat, recalled former first lady Jacqueline Kennedy Onassis. Oh, and then there were the pussy-bow blouses—a not-so-veiled allusion to Trump’s 2005 comments about grabbing women that surfaced last year.”

High fashion has always filtered down to influence the everyday woman through department store lines and styles.  Did Melania Trump, with Ralph Lauren’s design, set a trend for fierceness and femininity in the working world?  For decades the ‘power’ suit has been defined by bold reds, blues and blacks.  What we’re seeing in Washington and on the catwalk so far has been a throwback to more demure tones, but with a modern and powerful flair.  While designers may keep their mouths shut about politics, their creations speak volumes.

With Lagerfeld’s showcase of the modern day power suit, the new First Family that has been loudly chastised for being anti-women, may have just inspired fashion to bring back a look that acknowledges both power in presence and the freedom to choose femininity, as not being mutually exclusive.

Housing Masterpieces Sit on Market Waiting for ‘The One’