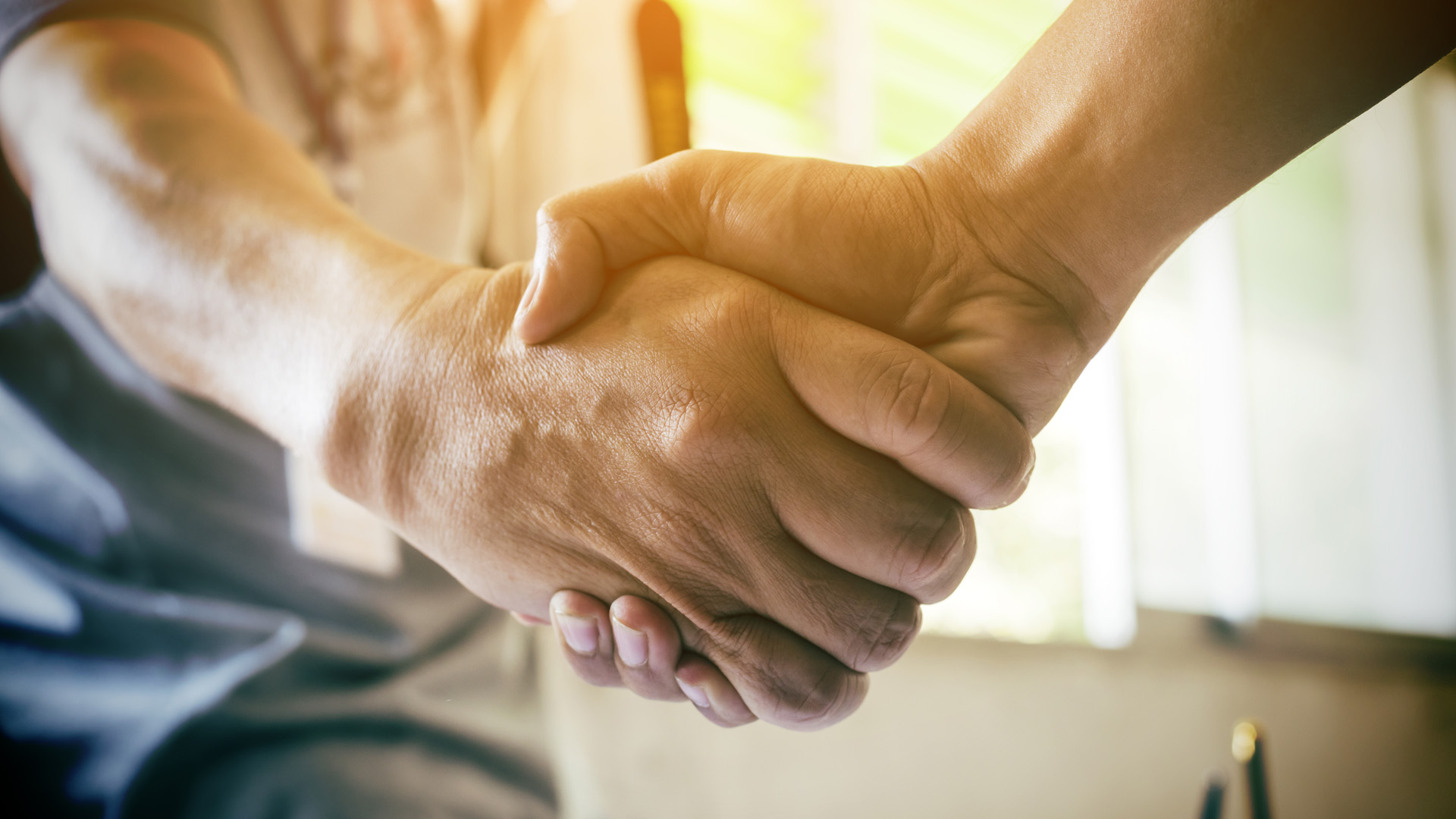 When developing a recipe for success, some of the world’s leading entrepreneurs believe that failure can be a key ingredient. According to a CNBC report, PayPal co-founder and billionaire investor Peter Thiel breaks with conventional thinking when it comes to failure.

“I think failure is massively overrated. I think people actually do not learn very much from failure,” he tells Tim Ferris in “Tools for Titans.”

While stories of people who overcame failure to achieve great success can be inspiring, they can romanticize failure. As a result, we may begin to embrace failure to the point that it becomes perilous to our chances for success. According to CNBC, Theil maintains that often success is a complicated result. It may not be easy to find that lesson that ultimately leads to success.

Because failure is too often romanticized, it can create a failure movement. This leads to a relaxed attitude when it comes to failure and taking risks. In reality, failure can be demoralizing and cause entrepreneurs to think smaller than they should, according to Thiel.

Author and speaker Steven Shapiro, whose books include “24/7 Innovation” and “Best Practices are Stupid,” agrees that failure was overrated and that we needed a different mindset. In a blog post, he said he doesn’t believe that failure is necessary in general.

“The key is running small, scalable experiments. Experiments only fail when you fail to disprove an incorrect hypothesis. Unfortunately, we are wired as human beings to prove what we believe to be true.”

Not everyone agrees with Thiel’s assertion that failure is overrated. While history doesn’t recognize many failures, the exceptions are those that prove to lead to eventual success. Few of our failures prove to be fatal. Warren Williams tells Carrabus Magazine that there are more than enough examples of mistakes not to repeat and as a result, there are potentially thousands of lessons we can take from past failures and successes alike.

“Why not learn from them, repeat the winners and avoid the losers? In the business world, the odds aren’t exactly stacked in you favor, so let’s even the odds.”

In spite of this ongoing set of lessons-learned, failure happens. In any business, including real estate, success can depend on the implementation of a solid business plan. And while failure certainly may be overrated, there is no way to completely stack the odds against failure. As Thiel notes, you should never let failure hold you back from thinking big.

Some Smaller Metro Prices Are Skyrocketing

Mortgage Rates Eat Half of Gains in 2018

Are You Literally Talking Yourself Out of The Business?