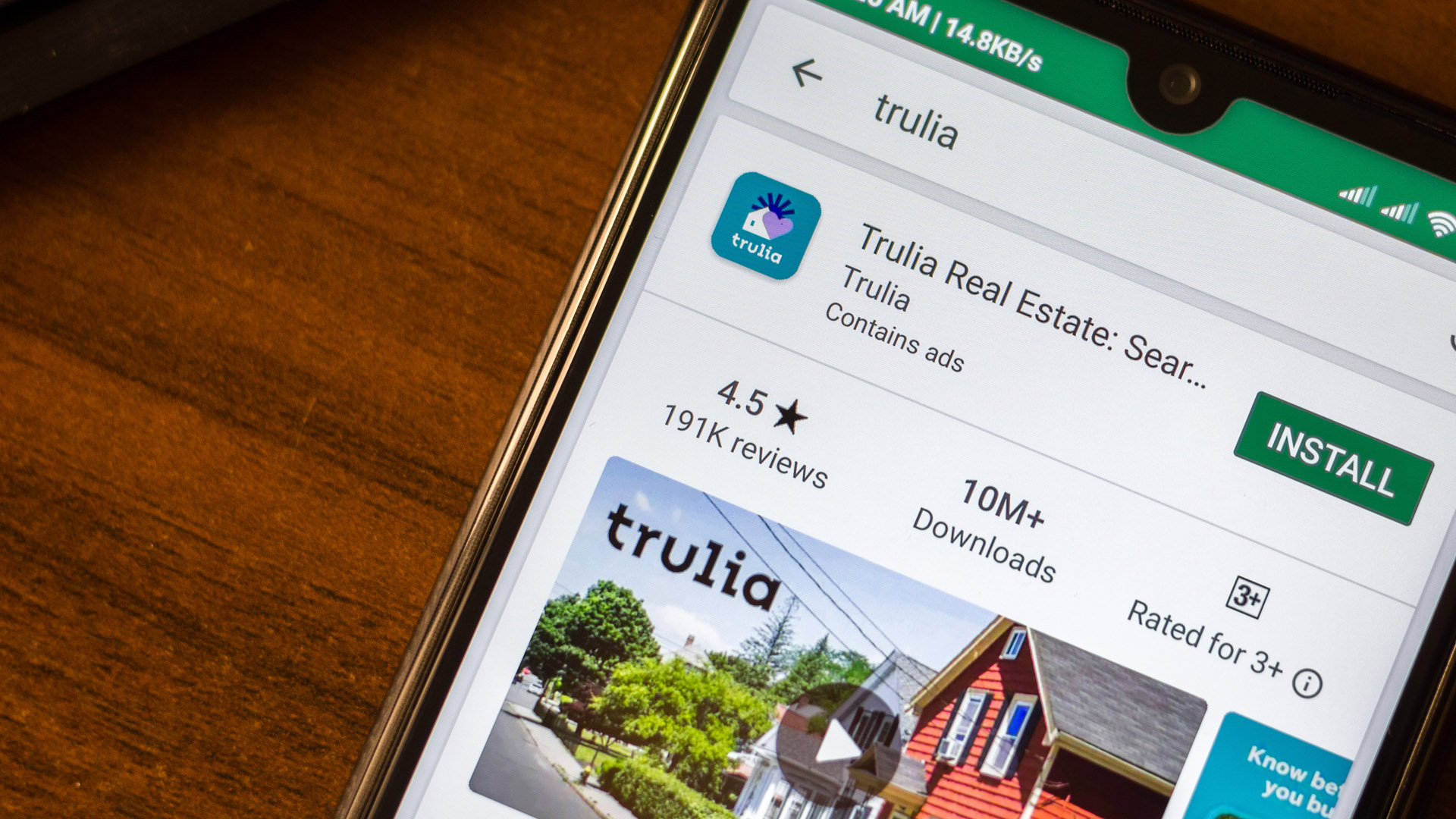 A study by Trulia Senior Economist Cheryl Young has found that housing developments for low-income residents has no negative effect on home values nearby.

While many homeowners worry about affordable housing in their neck of the woods, with concerns that new subsidized rental housing construction earmarked for low-income tenants will depreciate property values and gradually bring down the neighborhood, Young’s study finds these fears are unfounded and irrational.

“Homeowners sometimes have fears that their property values will be hurt when someone builds low-income housing nearby,” Young said. “We found that there’s no impact.”

According to Trulia, Young charted the rate of growth in home values around each of 230 housing developments built from 1996 to 2006 in the Chicago area using low-income tax credits.

The date after 2006 included unpredictability into the data as a result of the effects of the housing crash on home values.

Young charted one line for home values within 2,000 feet of a low-income project, and another for homes between 2,000 and 4,000 feet away. The two lines tracked nearly identical paths, Young said, with the rate of appreciation roughly the same for homes near low-income housing developments as for those farther away, in the decade following construction, according to Young’s data.

In 2016, Young studied the impact of low-income housing developments in 20 U.S. cities where housing is the least affordable.

“The need for affordable housing is dire, but people have expressed concerns about the effect (low-income housing) will have,” she said. The study covered 3,083 low-income housing developments in those cities.

Young noted that it was surprising to find such resounding evidence that low-income housing development did not have an effect on nearby home values.

“While a number of academic studies have made similar arguments, we were excited to use Trulia’s unique price data to bring these findings to a broader audience,” she said. “In general, we found that the development of a project with below-market-rate apartments simply isn’t enough to bring down local home values.”

J. Keith Baker, program coordinator for Mortgage Banking & Financial Services and faculty member at North Lake College in Irving, Texas, pointed out that local residents who hold fast to a “not in my backyard” attitude often mistakenly worry that affordable housing will bring in more large families to their neighborhood, straining limited resources for schools and roads, providing less funding to the local tax base and overloading the local property tax system.

“In areas with lower levels of illegal immigrant populations, the U.S. Census Bureau has shown that rental apartments have fewer children per unit, on average, than owner-occupied units,” Baker told NMG Newspaper Media Group. “Several state and city studies also reveal that multi-family housing developments did not increase school costs and that more affordable housing near jobs actually decreased the number of cars owned and miles driven compared to residents of market-rate homes.”

Potential buyers considering a home in a neighborhood where subsidized rental housing exists or is planned, try to factor every relevant criteria into their decision and avoid overvaluing any effect that affordable housing may have on the current or future worth of the home you are considering.

“Prospective buyers should take the time to look not only for the right house, but the right neighborhood and the amenities that matter most to them, such as good school districts, walkable shops and low crime,” Young said. “But they need not be overly concerned about a low-income housing project located nearby.”

Real estate outlook: You won’t believe what the experts are predicting