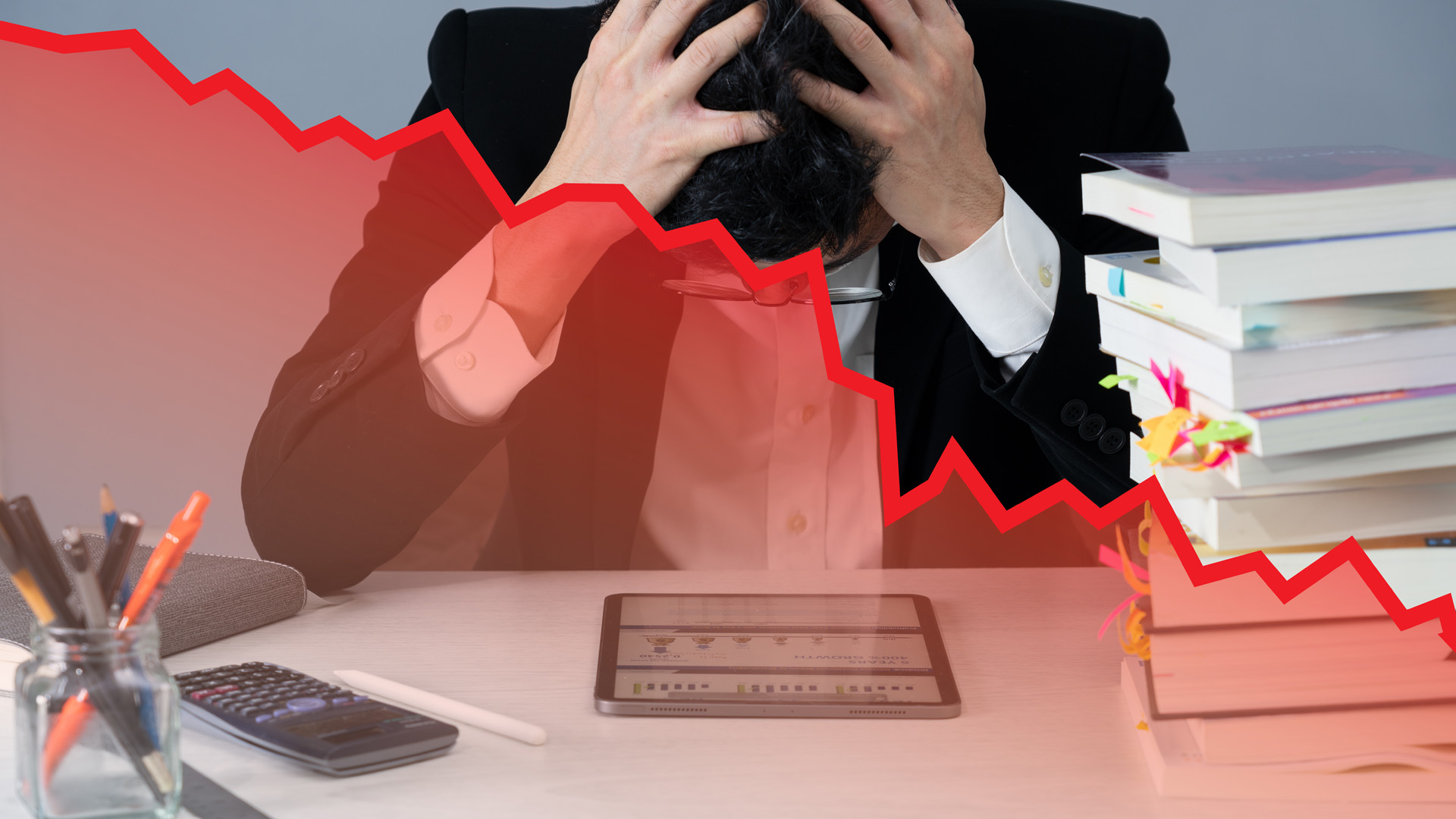 Depending on whether you’re working predominantly with buyers or sellers this year, you’ll either love (or loathe) the latest real estate reports! Four economists addressed the National Association of Realtors (NAR) Editors this spring. All of them agreed that the market elements of continued steep price hikes, high demand and a shortage of inventory of homes will dominate the market into 2018.

Here are the specifics:

The chief economist at Redfin, Nela Richardson said, “We’re in unchartered territory here. A record setting market in terms of the speed in which a home sells, the lack of inventory, the number of homes that are selling over the asking price…” are all eye-popping.  Some buyers, according to Richardson, are asking whether or not the market is in a bubble.  Not according to Richardson.  “…the fundamentals are all there.”

Lawrence Yun, chief economist with NAR, predicts that 5.6M existing homes will sell this year.  This figure is a bit higher than 2016 when 5.5M existing homes sold.  Yun believes that prices will rise in 2017 at the rate of 5%, about the same as the 5.1% rise in 2016.  Yun sees prices being driven by the growth in the numbers of young buyers as well as the growth of immigrants who are forming households for the first time.  The low inventory of homes available for purchase also drives prices up.  A big factor here, according to Yun, is that existing homeowners are reluctant to sell.  This reluctance to sell is two pronged…increasing interest rates mean that a less comparable home in terms of size and amenities will cost more overall and aging boomers are “waiting” for the market to come back strongly enough to give them a solid return on their investment in their existing home so that they’ll have enough cash left after downsizing to live a comfortable retirement life.

Fran Nothaft, chief economist with CoreLogic agrees with and has data that supports Yun.  Rising interest rates keep existing homeowners in their homes longer.  “As 30 year rates will continue to rise through the end of 2018, more homeowners will stay put,” Nothaft predicts.  And, “for sale inventory will continue to be under pressure.”

Ralph McLaughlin, chief economist at Trulia, believes that renters may get some relief while home buyers will continue to face bidding wars and lack of choices due to low inventories.  “There is a boom in apartment construction.  As a result, rents may cool in some locations.”

Podcast: How To Protect Yourself From Feeling Personally Attacked – (Part...

Economic Recovery Chart Looks More Like a ? Than a V...