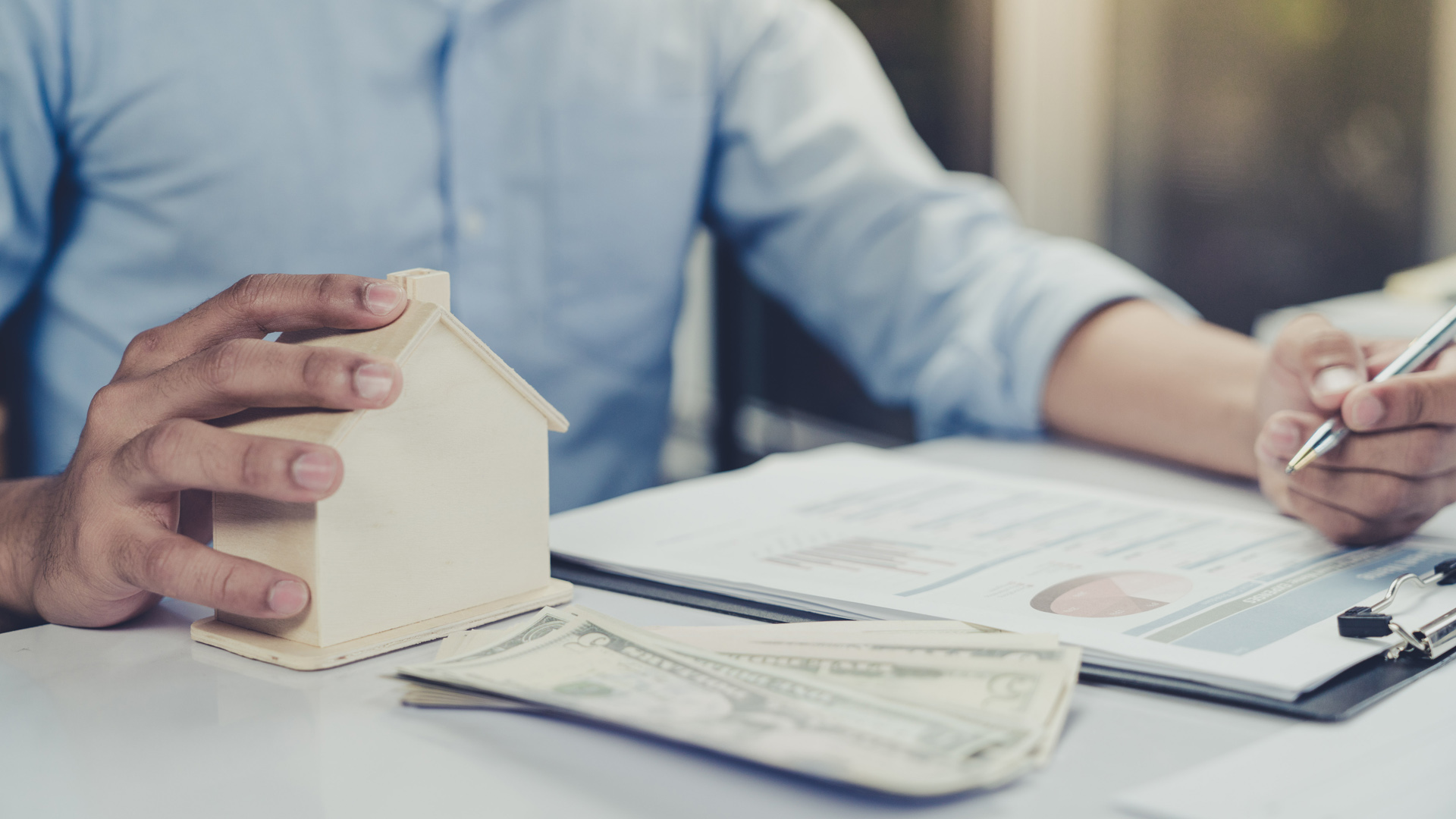 Sometimes, the best advice an agent can give their client is simple: If it sounds too good to be true, it probably is. When it comes to homes and the amount of investment a purchase requires, for most average buyers it isn’t something to take a risk on.

A recent CNBC report serves as a cautionary tale. That fixer-upper might look like a good deal, but as an agent you have to have the knowledge and experience to know when it has potential for a client who may have visions of “Flip or Flop” in their eyes. You want to keep them from reliving “The Money Pit,” a 1986 film starring Tom Hanks and Shelley Long about a home purchase and remodel gone wrong.

Some deals have all of the markings of a potential money pit, and it is vital to spot these for clients. CNBC recounted the story of James R. Williams who found a 98-year old home with a monthly fee on the three-story fixer-upper in Cincinnati cheaper than the rent on his last home. Even better, the payments would go toward the $40,000 he needed to own the place. Nearly five years later, it is unlikely he will ever own the home and he’s paid more than $10,000 in plumbing repairs and his grandson got lead poisoning from peeling paint. To compound matters, Williams told CNBC ownership of the home has changed three times since he’s been living there, making it a challenge to keep up with an overdue water bill, property taxes or even to know where to send the monthly payments to stay current on the 30-year terms he agreed to.

“It’s confusing. It’s a pain in the butt, and it’s aggravating as hell.”

It is an all-too-familiar story nationwide. Buyers who can’t obtain a traditional mortgage sign a high-interest, seller-financed deal known as a contract for deed that works like an installment plan for housing. In many instances, these deals can turn into a personal version of “The Money Pit”

As an agent, it is important to know about contracts for deeds and how they work in your area. They can be hard to track because the transactions are not recorded in many states. Determining who owns the property can be a challenge. This can lead to issues over property taxes and upkeep as original contracts are sold to investors over time. In Ohio, where contracts for deeds are supposed to be recorded, CNBC notes that Williams’s case seems to have slipped through the cracks.

The city of Cincinnati has sued Harbour Portfolio Advisors, a Dallas-based investment firm that originally sold the home to Williams through a contract for deed. The city sought to hold Harbour accountable for shirking its responsibility to maintain dozens of homes in the city and failing to pay more than $360,000 in unpaid fines and fees. However, the fight won’t be easy because Harbour, one of the nation’s largest contract for deed firms, argues that it sold many of those homes to other investment firms. This included the Williams’ home.

As a result, Jessica Powell, chief counsel in the Cincinnati Law Department, is left to sort out the mess. As a result, her office now plans to amend its lawsuit to add in new parties. She said the problem can be frustrating.

“It is mind boggling; nobody is recording them.”

According to a New York Times report, those with knowledge of Harbour claim it now owns fewer than 1,000 homes, having sold most of its homes and contracts to a wide array of investors, including hedge funds, small investment firms and even mom-and-pop investors.  Robert A. Cutler, a corporate lawyer who runs Hamilton Green Crest, a small investment fund in Westport, Conn., says he now regrets buying a contract for deed from Harbour. Last year, he purchased the contract for an Atlanta-area home from Harbour sold on an installment plan for $41,000. Now, Cutler and his firm are included in a lawsuit filed earlier this year by the Atlanta Legal Aid Society, alleging that Harbour had targeted African-American communities to sell contracts for deeds on homes at inflated prices. Cutler thought he’d checked every angle.

“We thought we had done enough due diligence on this, but obviously we were wrong. We had no idea they were pushing properties on people with oppressive terms.”

The woman in the home was confused over whom she should make payments to when Cutler’s firm took over. Cutler now believes that he was misled by Harbour and an independent broker peddling the contract. But back in Cincinnati, Williams said confusion led to him owing taxes to the city. He now has legal representation. With the condition of the home, he can’t get a traditional mortgage. He only sees two options.

“Either buy me out, or give me the money to fix it up.”