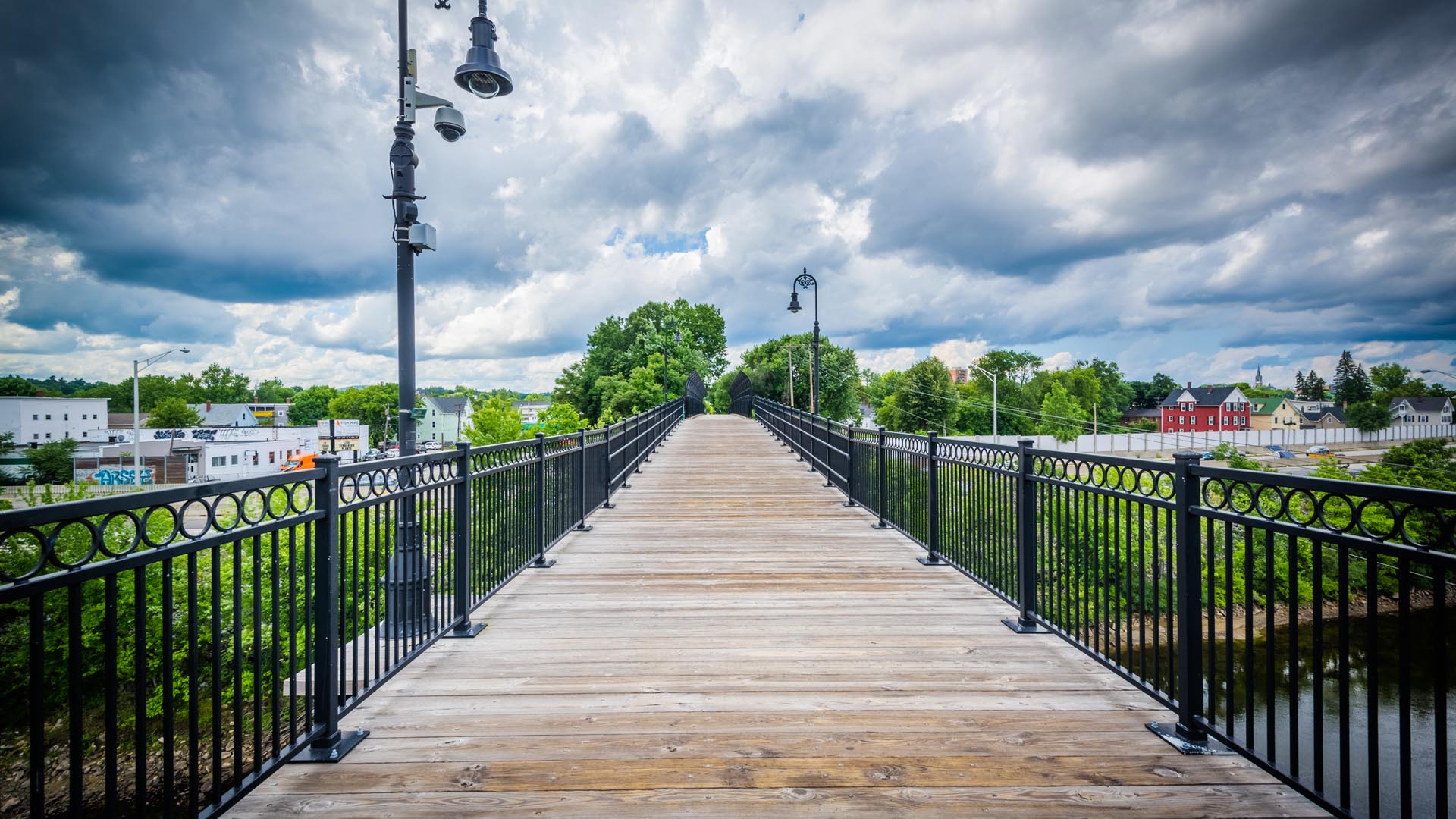 The state of New Hampshire, like many other states in the country, is experiencing a surge in residential real estate prices.  With a median sales price of $270,250. in May, 2017, this increase of 9.5% over last year is approaching New Hampshire’s peak in June, 2005, when the median price was $279,900.

Bill Ray, managing director of policy planning at the New Hampshire Housing Finance Authority, is a bit skeptical of this price surge. He believes that higher prices for homes along with rents being pushed higher could crimp the state’s economic growth. “If you think about it, we’re at full employment along with a lack of  housing. (There are 2,252 fewer single family homes for sale, a 27.4% drop compared to 5/2016.) To have further economic growth and improvement here in New Hampshire, you need the proper infrastructure in place and housing is a very important part of that infrastructure.”

New Hampshire’s supply of starter homes, homes under $300,000., is “very low” according to agent, Moe Archambault.  In the southern tier of the state, “There are more buyers than there are homes for sale.” In May alone, the average DOM dropped a week.  Archambault thinks that the only way sales could slow would be if interest rates go up.  “Affordability would become a bigger issue.”

Higher end housing has seen median prices increase by some 7.4% to $1,349,950.  Dan Roberts, the broker/owner of RE/MAX By the Lake in Alton, is seeing properties generate more than appraised values.  “Two thirds of the buyers of waterfront properties pay cash while, on the other hand, if a house doesn’t appraise well (high enough), buyers who need financing usually go back to renegotiate the sales price of the house.”

Luxury homes, ($900,000+.) in Portsmouth saw an increase of 123% in April, 2017, over last year, according to a June, 2017 report by RE/MAX.  The Wolfeboro area saw an increase of 108% to a median price of $2,96M.  Seacoast homes “…have begun to increasingly attract younger buyers…though older buyers looking for a second home here continue to be a stable portion of the market.”

Rachael Eames, president of the New Hampshire Realtor Association and the owner of Eames Realty Services, is seeing a more grounded financial reality today than what she saw some ten years ago.  “More people are spending only 80-85% of their pre-approval package…they don’t want to be ‘house poor.’  I see this as a healthy sign…people don’t want to get in over their heads financially.”

Could today’s New Hampshire market match its 2005 market?  “It could,” says Eames, “but it won’t surpass it by much.”

Are You Listening? REALLY Listening to Your Clients?

US Economy A Riddle