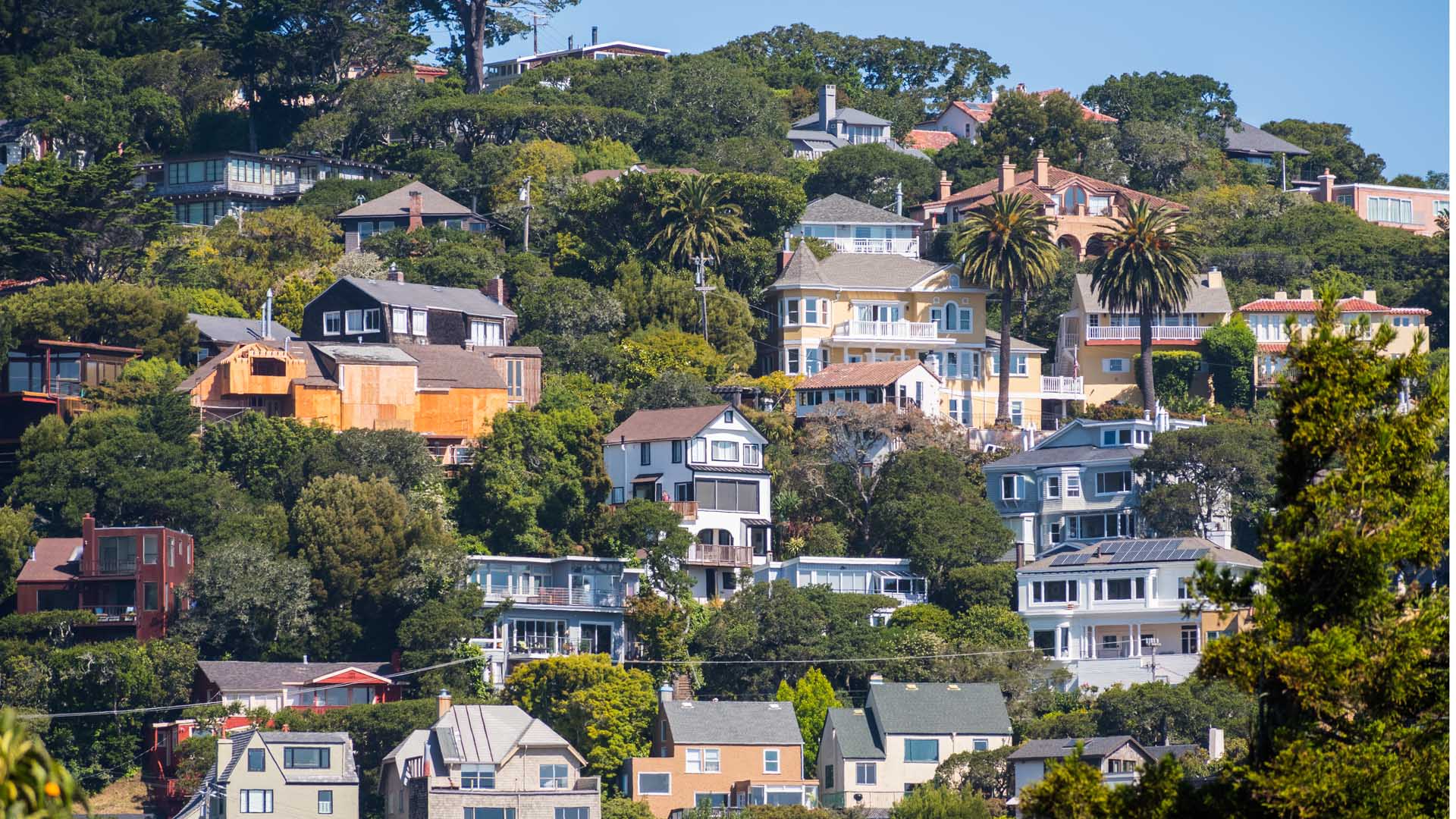 Living the life of luxury in the Bay Area isn’t cheap.

A prime example is a luxury condo in the trendy Russian Hill neighborhood of San Francisco. The two-bedroom, 2.5 bath unit sold recently for $4.35 million. Offering a fantastic view of the City by the Bay, it cost more than $2,200 a square foot.

“That means that just one foot of the place is more than you pay in rent for your tiny San Francisco apartment,” according to Alexa Collins of the Homelight real estate website. “You could probably fit a toaster in that space. Or a corner of your bed.”

A report by The Mercury News noted that the per-square-foot cost is nearly equal to the rent of a two-bedroom pad in San Jose, Oakland or other area cities.

According to Abodo, a rent-tracking site, San Francisco remains the costliest market in the nation, with one-bedroom flats renting for $3,240. San Jose is the nation’s third most expensive market, where the median rent is $2,378 for a one-bedroom. Oakland ranks seventh, with the median rent at $2,025.

The Summit stands as a monument of sorts to high-priced condo living in the Bay Area that put current rental trends to the test. With a swooping silhouette that is visible for miles and a reputation as one of San Francisco’s toniest condominium towers, The Summit remains a legend more than 50 years after its construction.

The Russian Hill condo is located at 999 Green Street. The apartment is an Eichler-style apartment house with walls of windows. It attests to Joseph I. Eichler’s flair as a developer in the Bay Area. Amenities include 24-hour doorpersons, an on-site manager and guest parking.

From 1949 to 1974, Eichler built more than 10,000 homes in the region. They are known for creating a feel of the outdoors inside the home. He was known for revolutionizing mid-century home design in California.

While he rarely developed luxury properties, The Summit is the only high-rise Eichler developed. It was completed in 1965 and was briefly the tallest building in San Francisco with 31 stories, including 6 floors of parking. Eichler lived in one of the two penthouses.  While the tower is one of Eichler’s best-known properties, it rarely is acknowledged as one of his finest achievements because few people dub it as an “Eichler.”

The tower was designed by Niell Smith and Associates. Above ground, it has 4 floors of parking and 25 floors of residential condominiums. Today, it has some of San Francisco’s most expensive and scenic condos.

Is Fear Still Holding You Back? [Real Estate Coaching] Part 2

What Do Chinese Investors Want in US Real Estate?