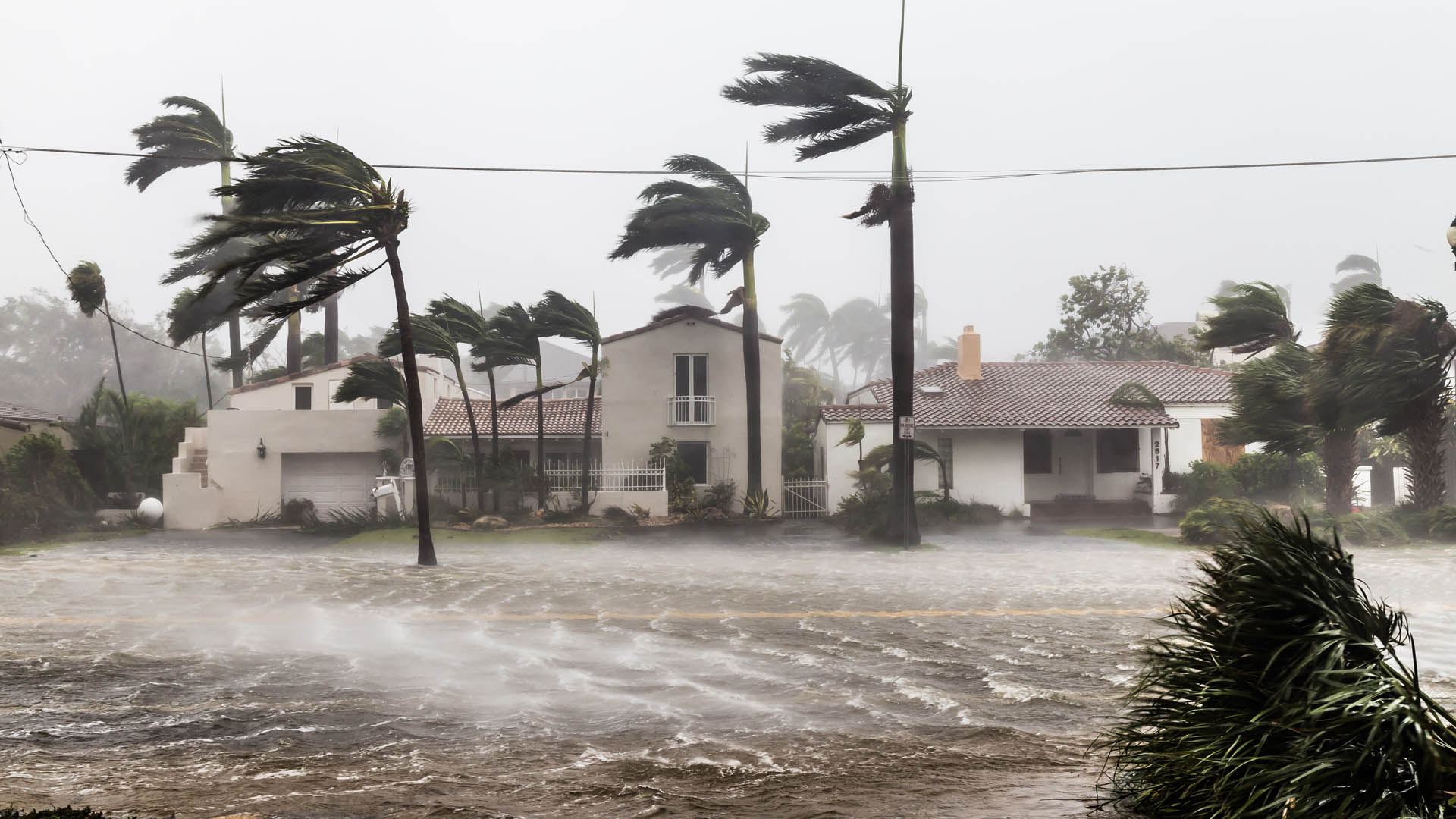 As Florida begins the long road to recovery from Hurricane Irma, the Houston area continues on its own path back from its own storm – Hurricane Harvey.

While Harvey left a trail of billions of dollars in property damage, there was a segment of the real estate market that came away with only minimal losses: luxury homes.

Even though the number of sales that closed fell markedly after the hurricane, Multiple Listing Service data from the Houston Association of Realtors indicated that both listing prices and sale prices fell only slightly.

According to a Wall Street Journal report, HRA indicated that the median list price was down 3.1 percent and the median sale price was down 2.2 percent after Harvey.  The group viewed luxury-home listings for its research, defined as $1 million and up, between Jan. 1 and Aug. 24 and compared data to listings between Aug. 25 and Sept. 11.In the review of home sales, HRA compared sales between Aug. 7 and Aug. 24 to those between Aug. 25 and Sept. 11.

James Gaines, chief economist at the Real Estate Center at Texas A&M University, pointed out that just a slight price decrease for luxury homes is predicted in the coming months.

“We’re expecting it to bounce right back up. For the most part, these [homeowners] were able to absorb it.”

The storm hasn’t dampened sellers, according to real estate agent Tim Surratt, with Greenwood King Properties. He said he has received calls from homeowners who are mulling listing their flood-damaged properties. He also has clients seeking repairable properties.

“It’s a juggling act,” Surratt told the Wall Street Journal. “Those looking to make a purchase are now more concerned about previous flooding.”

Overall, the market has not been swamped by the storm. In fact, Houston home owners in the market to sell their houses before Harvey’s wrath have been surprised to find buyers are still interested. One couple in a Houston suburb got a call from their real estate agent about a week after the hurricane swept through the city and forced them to wade out of their house.

“I didn’t think anyone would be interested for years,” Roger Powell told the New York Times.

Redfin agents reported having 45 buyers waiting to ink contracts on new homes before Harvey and, once the storm was over, they only lost eight deals.
It would appear that few potential buyers are letting a little high water dampen their housing search in the Houston area.

Unlike 2008, A “Next” Recession Would NOT Yield Housing Bargains