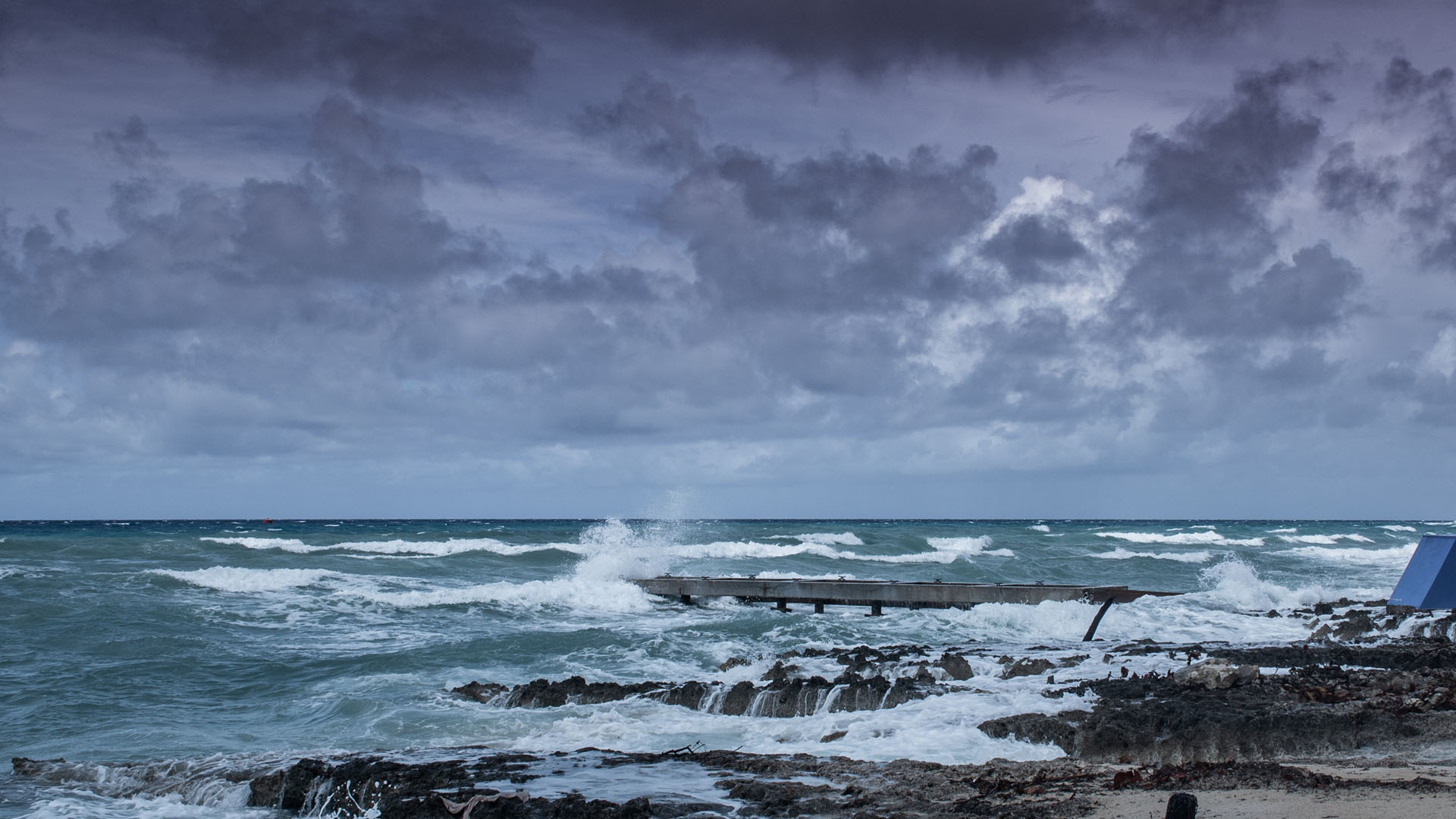 For any real estate professional in Florida who has entered the industry in the last decade, a hurricane and its aftermath are paths unknown.

Until two weeks ago, it had been more than a decade since a major hurricane had hit South Florida, and in its wake, work in the real estate industry has nearly ground to a halt.

Agents and brokers are already bracing for the impact Hurricane Irma will have on the Florida real estate market.

As the hurricane approached, insurance companies, which are also some of the biggest lenders for new construction projects, could delay lending or insuring as they measure risks.

More often than not, a loan from a bank will require that the property be insured. As the hurricane approached, insurance companies, which are also some of the biggest lenders for new construction projects, could delay lending or insuring as they measure risks.

“If your lender won’t close, then you usually won’t close the purchase,” Hernandez said.

But just how widespread is the potential damage likely left in Irma’s path?

According to a survey from Corelogic, a financial and property data analytics company, an estimated 8.5 million residential and commercial properties in Florida were either “Extreme,” “Very High” or “High” risk of wind damage from Hurricane Irma.

CoreLogic storm surge analysis shows that an estimated 3,494,735 residential and commercial properties in Florida are at risk of hurricane-driven storm surge damage. Neither analysis includes the potential damage from inland flooding.

Irma also has impacted parts of the state that haven’t seen a storm of this magnitude in decades.

A hurricane hasn’t made a direct hit on the Tampa-St. Petersburg-Clearwater metro area since the Great Tampa Bay Hurricane of 1921.

As a result, nearly 3 million people in Pinellas and Hillsborough counties fear not only the wind and flooding, but also the unknown.

Florida’s economy has been chugging along lately, showing promising signs of recovery after the 2008 market crash wreaked havoc on the state. Unemployment rates are down, growth is up and new homes were being built across the state.
But Irma could change all that.

The job market could be hit first. Looking to Texas an example, in the two weeks since Hurricane Harvey hit the state, jobless claims surged to the highest level in two years.

The recovery in Florida and a strength in its residential real estate market has been the economic recovery, which has been fueled by people moving to the state.

As the damage left behind by Irma is assessed, if it is significant it could slow migration to the state and stall growth, at least in the short term.

In Miami, which did not take a head-on shot from Irma, its largest streets looked more like rivers than busy thoroughfares.

The damage in Miami and elsewhere will take a number of days to assess as floodwaters recede and downed trees and power lines are cleared. The sight of storm surge cascading through low-lying streets and into buildings suggested a heavy price may be paid, especially in the city of Miami’s prosperous urban core.

Overall, the one-two punch of Hurricanes Harvey and Irma are expected to significantly disrupt real estate markets on a scale that’s on a similar or greater magnitude to Hurricane Katrina.

The wide-ranging and lasting effects of both Hurricane Harvey and Irma continue to be the central focus of discussion in the real estate world this week.

According to data from Hoya Capital Real Estate, the storms likely will lead to measurable upticks in national occupancy and rent growth. Higher occupancy and recovering rent growth should be expected if these REITs’ units are relatively undamaged.

Why Don’t You Feel Motivated Every Day?