March 2018 produced the best existing home sales activity since November 2017. According to the National Association of Realtors (NAR), existing home sales climbed to 5.6M or 1.1% at a seasonally adjusted annual rate, sale prices were up +6% and inventory levels decreased an eye-popping -7%.

The median existing home price for all housing types in March 2018 was $250,400, a +5.8% rise from March 2017. All housing experts agree that this price increase is due to the low supply of existing sale homes.

Lawrence Yun, the chief economist with NAR, said, “Realtor’s throughout the country are seeing a (spring selling) season ramp up in buyer demand but without the commensurate increase in new listings coming onto the market. As a result, competition (for listed homes) is swift and homes are going under contract in roughly a month, which is four days faster than last year and a remarkable 17 days faster than March 2016.” 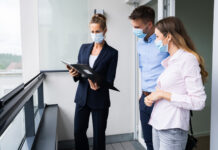 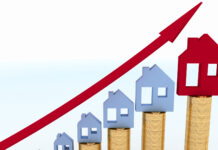