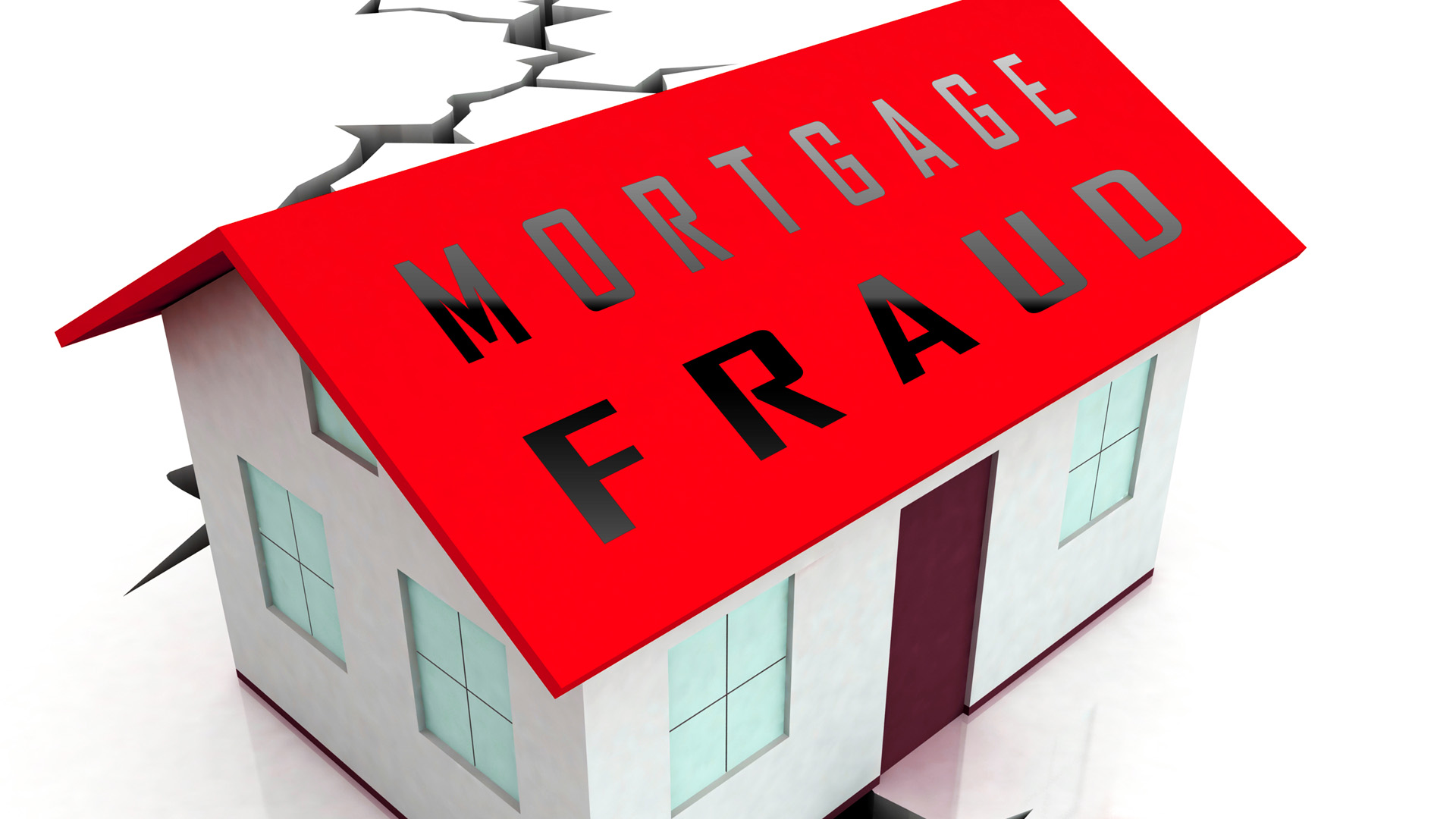 Mortgage fraud jumped +12% y/y at the end of Q2 2018, according to S&P CoreLogic Case Shiller. This 12% jump translates into 1 in every 109 mortgage applications having some indication of fraud.

Brigit Berg, the principal fraud solutions strategist for CoreLogic, said, “Because home prices are rising and demand is strong, most fraud in this type of market is motivated by bona fide borrowers trying to qualify for mortgages. Undisclosed real estate liabilities, credit repair, questionable down payment sources and income falsification are the things most likely to be misrepresented.”

Income reporting and income inflation, up +22% annually respectively, are two of the biggest causes of mortgage application fraud. Internet services make this type of fraud easy. There are several online services that generate fake pay stubs and will even answer phone calls to verify those fake pay stubs. Some online services are out of the country and are, therefore, not traceable. And there are sites where borrowers can buy credit lines to increase their “credit.”

Matt Lieberman, senior mortgage banker with Apex Home Loans in Rockford Maryland, has seen the biggest increase of mortgage application fraud in occupancy reporting. “Most people want to say they’ll live in the property because their terms will be better than if they were renting out or flipping the property.”

New Jersey, Florida, Washington DC and New Mexico have the highest rate of fraud risk, along with cities in California.

CoreLogic found a higher risk for fraud in loans coming from wholesale lenders or brokers who don’t fund the loan themselves but only gather information from borrowers and then sell loans to lenders. This practice was very common during the last housing bust and also implies that these wholesalers may too be committing fraud.

CoreLogic is quite emphatic that this mortgage fraud problem is “nowhere near as severe as it was over a decade ago…the subprime market is not nearly as large as it was then.”

Howard Marks, co-chair of Oaktree Capital, said in an interview to CNBC’s “Power Lunch,” “I think that when there’s a lot of optimism, not much risk aversion, and a lot of money around, people tend to get dumb. They compete to make investments and that never works out well.”

Despite this +22% jump in mortgage fraud, Marks echoes CoreLogic emphatically by saying, “I’m not concerned that we’re any place near where we were in 2007.”