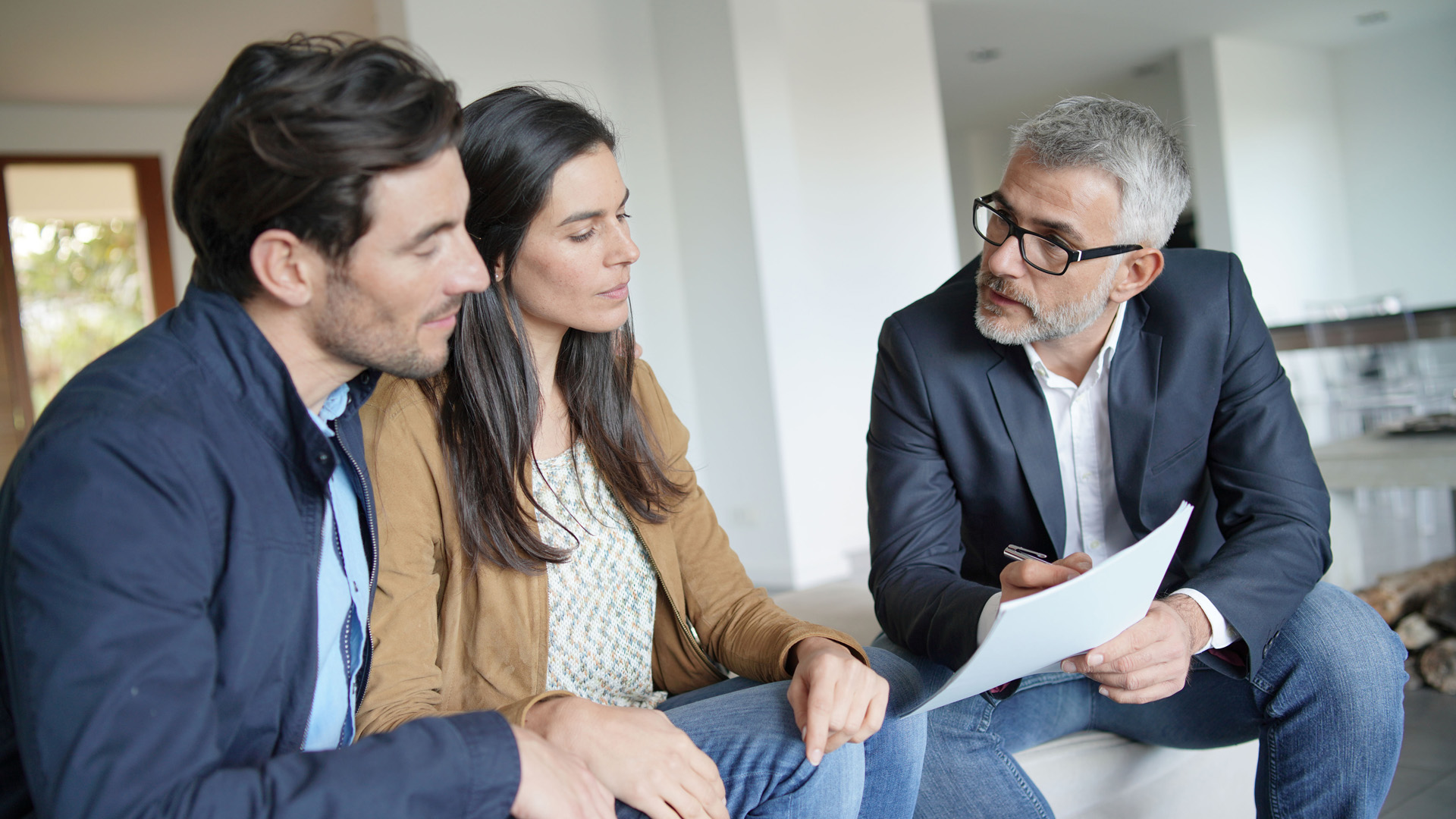 Now is Time to Sell

Fannie Mae’s June Home Purchase Sentiment Index (HPSI) quantifies what sellers have been doing…selling.  In Fannie Mae’s latest HPSI monthly survey, approximately 77% of survey respondents indicated that now is a good time to sell.  This 77% response is a substantial 10-point increase compared with those 67% who indicated now was a good time to sell just one month before in May.

Home Price Predictions for the Next Twelve Months?

Doug Duncan, Fannie Mae’s senior vice president and chief economist, believes that first-time homebuyers are feeling the pain of high home prices the most. Duncan said, “It’s likely that affordability concerns are more greatly affecting those who aspire to be first-time homeowners than other consumer segments who have already established homeownership.  But despite the pessimism in home-buying conditions, we expect demand to persist at an elevated level through the rest of the year.”

The Mortgage Bankers Association (MBA) verified that mortgage interest rates have surpassed 3% only one time over the past three months.  Consumer expectations expressed in this June HPSI indicated that 57% of survey respondents, up from 49% in May, believe interest rates will increase.  The share of consumers thinking that interest rates will remain unchanged in the near future increased to 38% in June from 30% in May.

According to Sam Khater, Freddie Mac’s chief economist, “Although low and stable mortgage rates have kept the housing market booming over recent months, a deterioration in affordability and (increasingly low) for-sale inventory have led to a market slowdown.”

Those who indicate their household income is the same as last year increased to 56% in the June HPSI, an uptick from 54% in May.

Thanks to Fannie Mae and HousingWire.