Ever wondered why it is that the most successful people in the world seem to actually know how to produce the results they wish for? It’s all about their actual belief system, their ‘success strategy’. Tony Robbins examines this in his new book and says there are 7 lies that successful people tell themselves in order to succeed – and psychology agrees!

“All I mean is that we don’t know how the world really is,” Robbins writes in his book. “We won’t know if our beliefs are true or false. What we can know, though, is if they work — if they support us, if they make our lives richer, if they make us better people, if they help us and help others.”

“So, yes, while these beliefs may or may not be true, Robbins says that they are nonetheless vital to the foundation of excellence.  We agree.  Agents who succeed actually DO think differently.  They have trained themselves to create success by believing certain key things.”

And there you have it — a person with seriously good intuitions about personal growth, psychology and success says that these are the seven lies of success you must believe in order to achieve excellence. 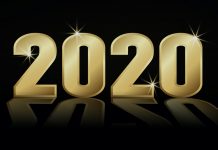 Podcast: Will 2020 Be Remembered As The Year Of Miracles? | Tim and Julie Harris 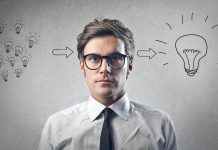 Podcast: Why Are You Thinking So Small? | The Power Of Thinking HUGE! | Tim and Julie Harris 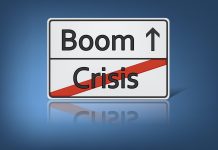 Podcast: How Long Will The Real Estate Recovery Last? | Tim and Julie Harris

Bidding Wars Roar Back in May