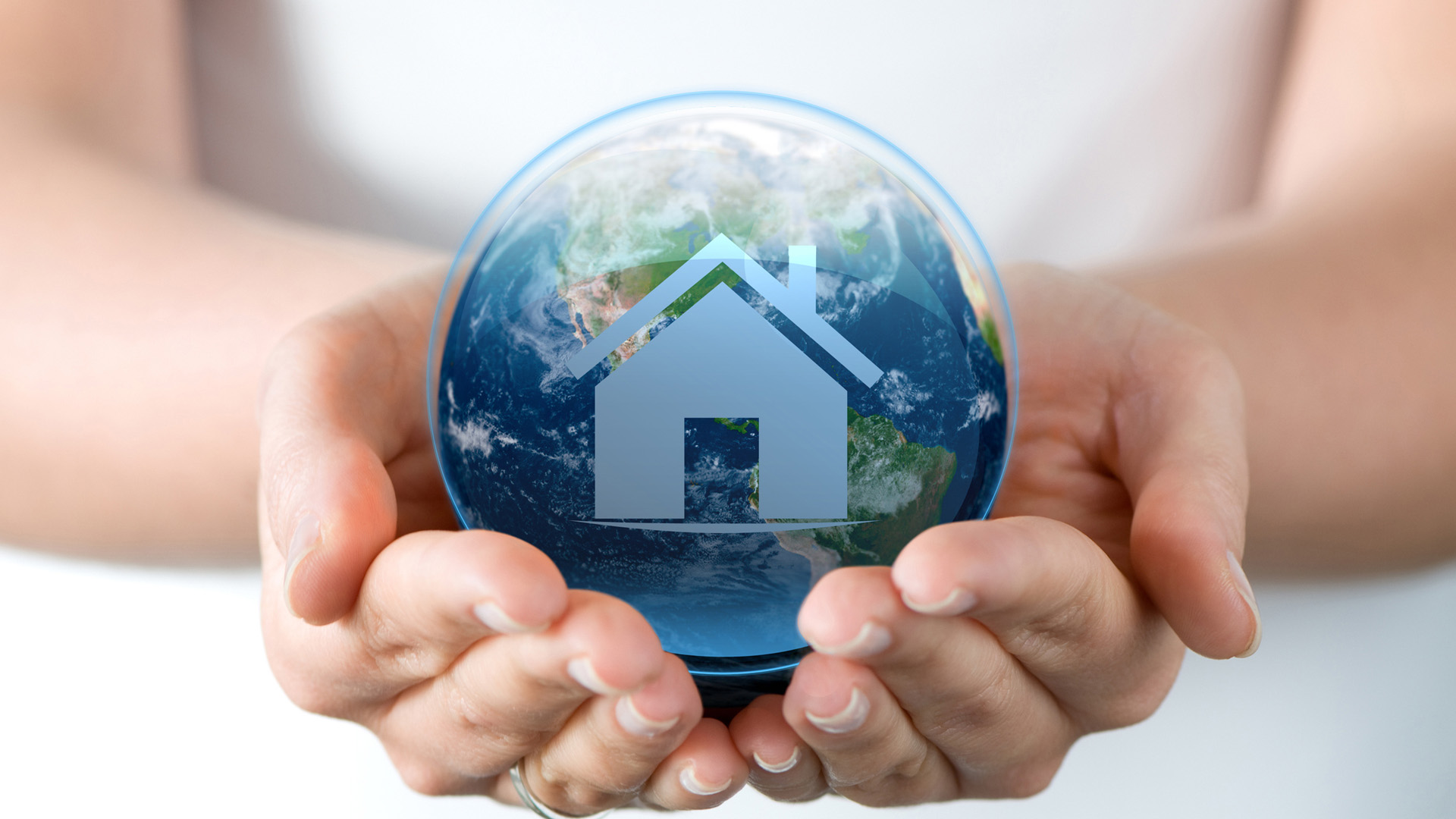 FICO scores derived from the Fair Isaac Corporation’s credit-risk model with a score are now coming in with an average of 706. According to Ethan Dornhelm, FICO’s vice president of scores and predictive analytics, this average score of 706 exceeds all others including 686 at the end of the Great Recession in 2009 and 690 at the height of the housing bubble in 2006.

– 1.) the US economic expansion that has propelled job growth and

– 2.) increased consumer education about the importance of protecting and improving credit scores.

Dorhelm is crystal clear in his beliefs that record high FICO scores are due to consumer improvement, not score inflation.

Dornheim also thinks the saying that “time heals all wounds” comes to play here as well. “Consumers who suffered from financial misfortune during the Great Recession have over the past few years had the associated missed payment from that time period purged from their credit file, in accordance with the Fair Credit Reporting Act.”

Dornhelm concluded his remarks to HousingWire’s Kathleen Howley by saying, “Significant improvement in the overall population’s credit profile has been the key driver of the 20-point increase in the national average FICO score over the past decade. These improvements are reflective of improving consumer financial health, as would be expected during a time of economic expansion.”

Does Dornhelm anticipate changes for average FICO scores in the future? “Trade talks with China, the possibility of a ‘no-deal Brexit’ and Federal Reserve interest rate decisions loom large as concerns of a recession persist.”

Thanks to HousingWire’s Kathleen Howley for source data.