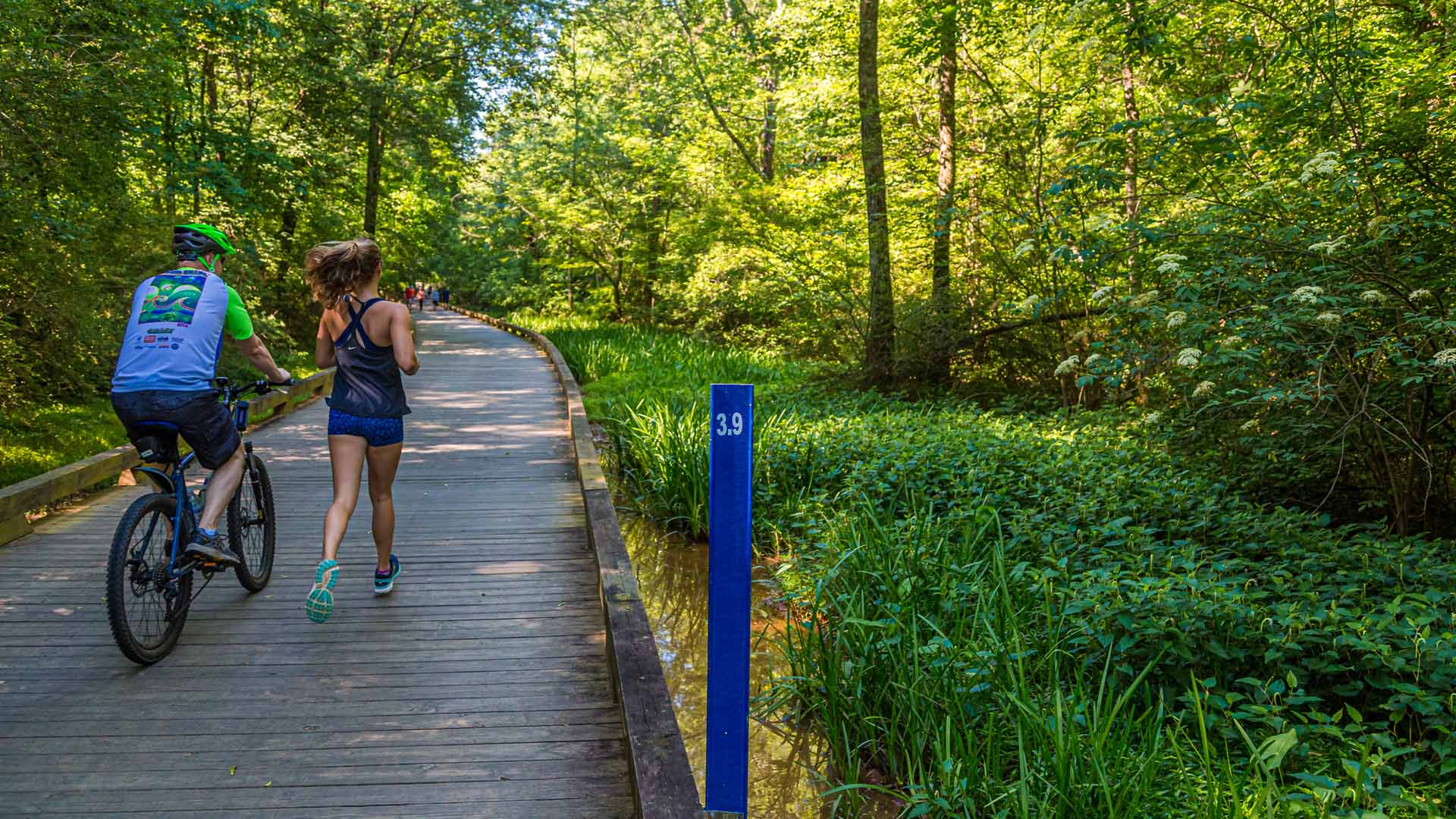 Do you and/or your clients want to be good to the environment on a personal level?  Going carless would be an excellent beginning.

Just a few weeks ago, Great Britain’s typically wet climate experienced its first-ever heat wave.  In Florida, 600 TONS of dead fish washed up on the state’s beaches.  In both China and Germany, record rains caused deadly floods.  Multi-disciplined scientists agreed that each of these devastating occurrences was most likely spurred by climate change.

According to the US Environmental Protection Agency, transportation by fossil-fueled-powered cars is responsible for approximately 29% of greenhouse-gas emissions and that by abandoning just one car would save roughly 4.6 metric tons of carbon dioxide from leaking out into the environment annually.

Latest Research from LawnStarter on Best & Worst Cities to be Carless

LawnStarter researched the 150 largest cities in the country to find the best and worst cities for living without a car.  LawnStarter based its results on metrics related to walking, biking, commuting, pedestrian safety and weather (too hot/cold to walk/bike).

Take a look at the best & worst cities to be carless:

Thanks to LawnStarter and The New York Times.

“Everything Not Tied Down” is Selling