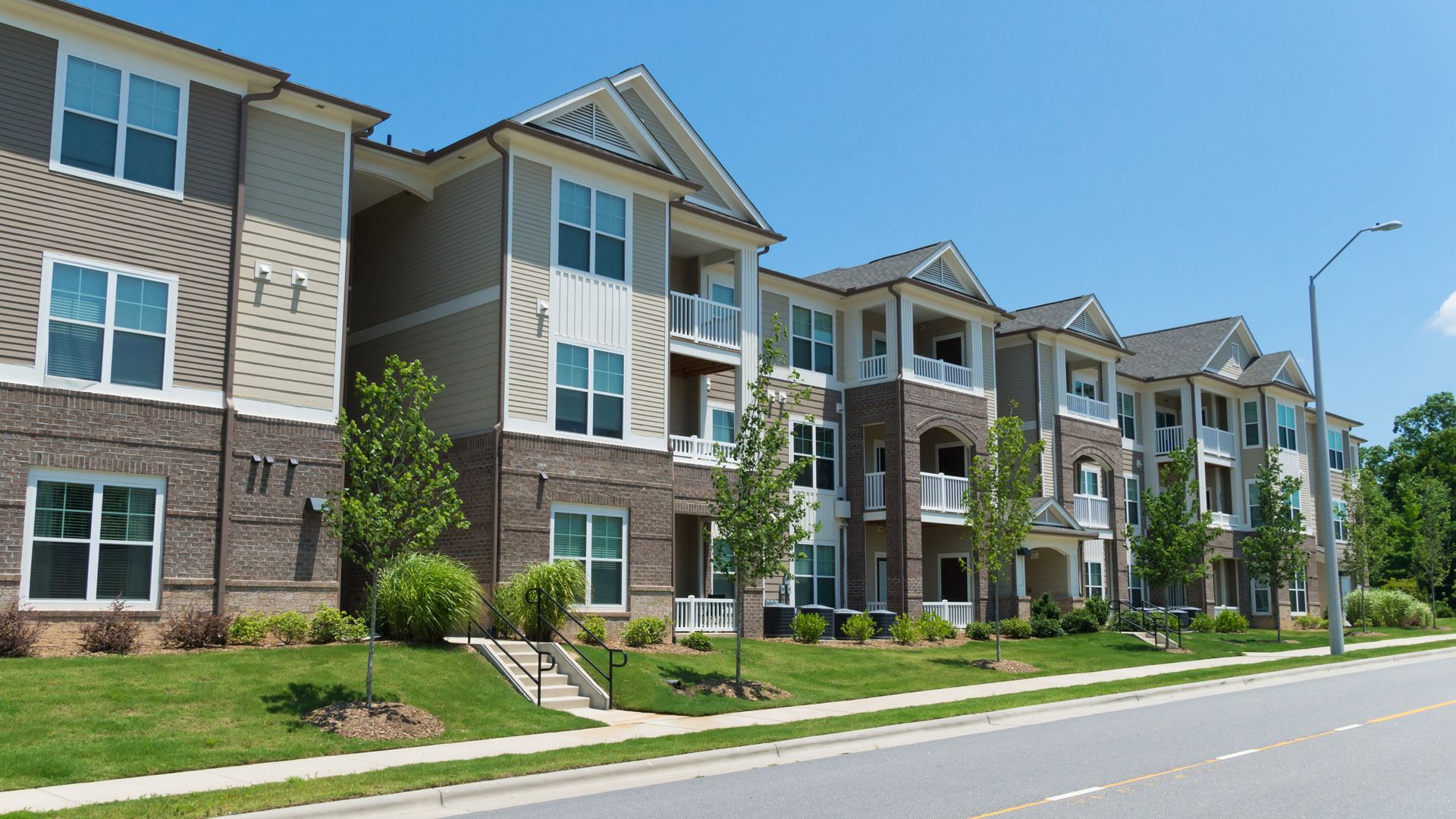 Despite a higher number of respondents saying they thought that “now was a good time to buy AND/OR sell a house,” more respondents are worried about losing their jobs and about overall financial concerns.

According to Fannie Mae’s chief economist, Doug Duncan, “Consumers who are pessimistic about current housing market conditions are more likely to cite unfavorable economic conditions” as the source of their pessimism.

BUT, in light of this pessimism, look at what’s happening to housing affordability. Average household income is higher than it was one year ago…not appreciably higher, but higher. And interest rates are lower this year compared to last…appreciably lower.

The drop in interest rates from approximately 5% last year at this time to approximately 3.64% currently means that the average monthly payment on an average-priced home has decreased by some $124/month compared to last year. This monthly payment drop of $124 translates into increased consumer buying power by about $46,000.   And $46,000 translates into the consumer being able to afford a house that costs $46,000 more than the house they could have afforded last year.

Another plus for increased affordability is the fact that home price growth essentially flat-lined in August 2019 after a modest increase of just 4% during 2019. Ben Graboske, Black Knight Data and Analytics President, said, “It remains to be seen…(if) low interest rates and stronger affordability may or may not be enough to muster another meaningful rise in home price growth across the US.”

Thanks to CNBC’s Diana Ollick for source data.

A Very Welcome May Surprise – Unemployment Fell to 13.3%