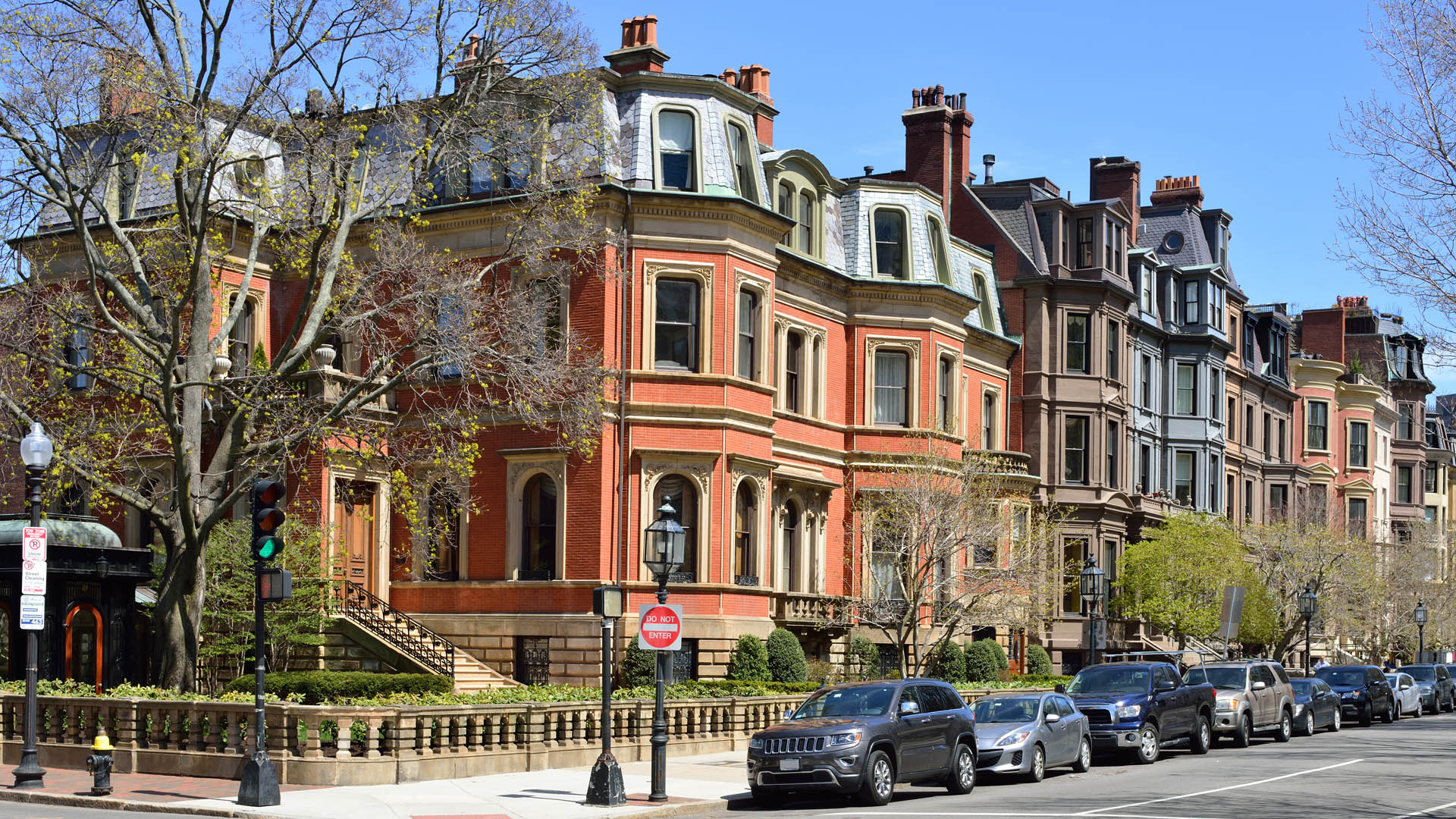 In 2019, slowing sales in luxury hubs such as Los Angeles and New York City took hold as sky-high prices and mounting uncertainty seemed to strangle the housing market. 2020 looks to be about the same to most experts due to subdued economic growth worldwide and the uncertainty of the November elections despite all-time low mortgage interest rates.

What does this say about luxury investments? Look to urban outskirts and secondary vacation spots where strong economies and migration patterns offer affordability. Look to areas near Boston, Denver and the Florida Gulf Coast as possible lux upsides.

Nicole Rodeout, vice president of Gibson Sotheby’s International Realty in Boston, said, “Sometimes people hear what’s going on in distant cites and that makes them nervous…in terms of the luxury market, activity in Boston Proper continues to be high and the market is very stable.”

The median price for a lux condominium in Boston in Q3 2019 was $4.25M, a +55% surge compared with Q3 2018, according to a recent market report by Miller Samuel Appraisers. Thank Boston’s job growth rate, its world-class universities, thriving tech sector, and biomedical/financial services for a +50% surge in the number of +$1M home sales over the past year.

Boston’s luxury home prices are bleeding out into commuter towns (Quincy, Arlington, Woburn, Waltham, etc.) that were “…overlooked cities…that are now getting a lot of action because the value upside is there,” said Kevin Ahearn, CEO of the Boston Division of Douglas Elliman Real Estate.

With a steady migration of retiring Boomers moving away from high-tax states and families (and hedge fund personnel) wanting to escape, some Florida towns are thriving. According to Daryl Fairweather, chief economist with Redfin, “Florida is interesting, because there are some areas where the lux market is doing really well and others that are not. Miami has passed its price growth peak…” but home price appreciation in Florida’s smaller cities is going to be higher.

Look to towns such as West Palm Beach, Boca Raton and Delray that deliver lifestyle and golfing needs. Look to Pinellas County where St. Petersburg and Clearwater are located. The average lux price in Pinellas County rose +17% in July 2019 from one year ago, according to realtor.com.

Priced at $762,000, a luxury property in Pinellas County is more affordable than the average luxury price of $1M+ in Palm Beach and Miami-Dade County.

Since 2010, Denver’s population has grown nearly +20%, according to the US Census Bureau. The Mile High City’s luxury properties have gained an average of +40% of the past five years. This past summer, Denver’s average lux property topped +$1.1M for the first time, according to realtor.com.

Colorado’s Summit County has seen its average luxury home price increase +46% over the past five years but compare that average $1.8M price tag to Jefferson County’s average lux price at $860,000.

Colorado’s Jefferson County, adjacent to Denver on the state’s Front Range, is composed mostly of mountains and unbuildable land. Such limited supply will likely spur home values higher in towns such as Lakewood, Aspen Hills, Indian Hills, Golden and Lakeside.

The time is now to invest in this “Gateway to the Rocky Mountains.” The Coors Brewing Company and the Colorado School of the Mines already have.

Thanks to MansionGlobal’s Beckie Strum for source data.

Trends for Our New Normal

Rate of Forbearance Exits Speeding Up

House Selling Fastest in These Markets