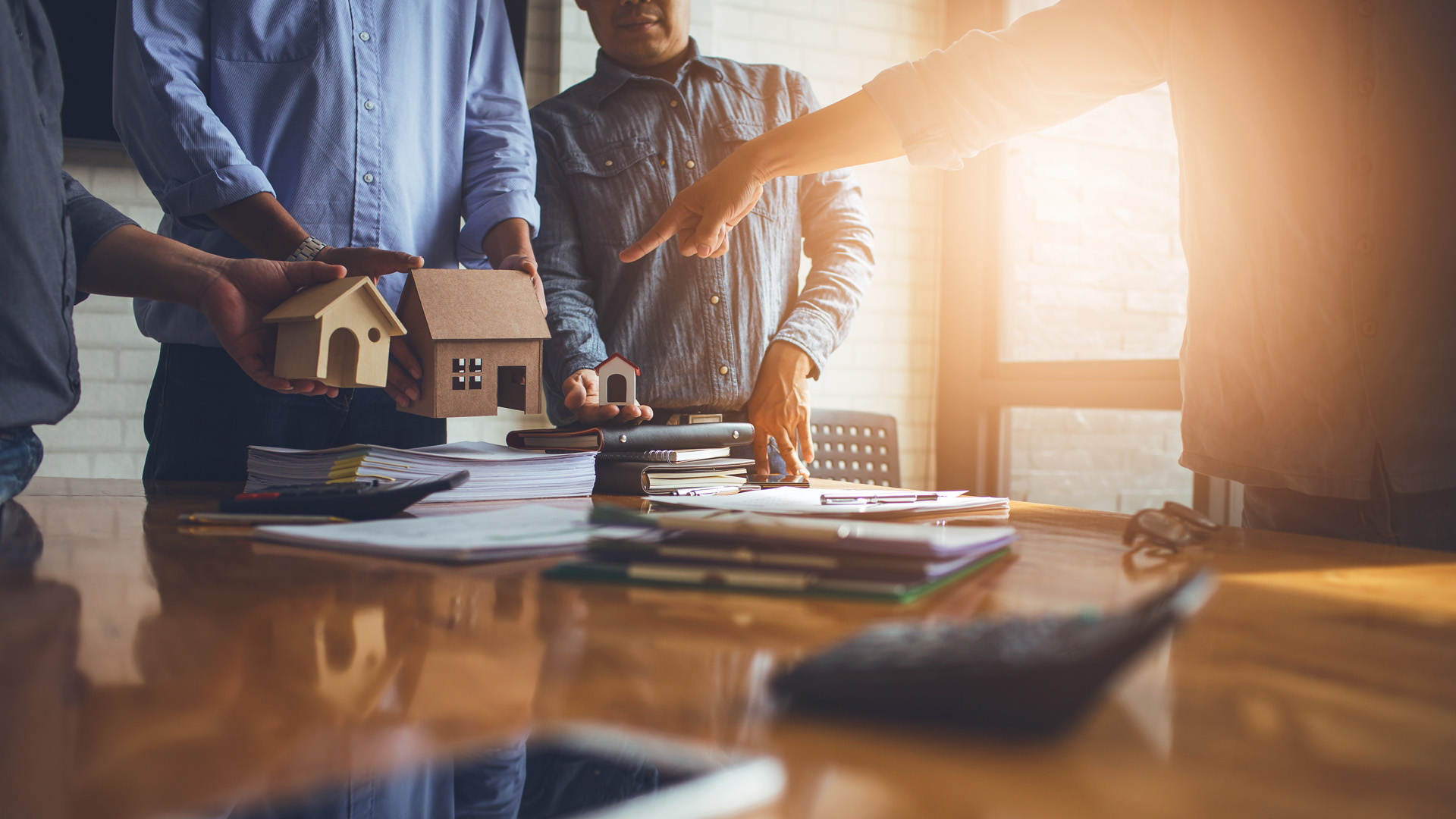 According to the National Association of REALTORS® (NAR), there is currently a 3.9 month supply of for-sale inventory nationwide. (A “healthy” market is considered to be one in which there is a 6-month supply of inventory.) Such declining inventory has been going on for the last five consecutive months.

According to Zillow economist Mathew Speakman, “A lack of entry-level homes means newcomers to the (housing) market can have a hard time getting a foothold. They and other budget-conscious shoppers shy away from prices in many of the country’s most populous areas, creating a nation of would-be home buyers who share a preternatural patience in waiting for the right home to come alone.”

Check out some of these metros with declining inventories:

As you can see, this recent run on housing in the Midwest has been due to affordability and job growth in “unexpected” tech centers such as Pittsburgh and Kansas City. Additionally, “…the fastest growing metros now are mid-sized and smaller metros in the Sunbelt,” said Jed Kilko, chief economist with Indeed.

The obvious result of housing supply drops is increasing house prices. The national median price has increased more than +6% compared to one year ago. This is the highest annual growth rate in over two years, according to realtor.com.

Why is inventory taking such a hit?

Thanks to Zillow, realtor.com, Indeed, Oxford Economics and CNBC for source data.