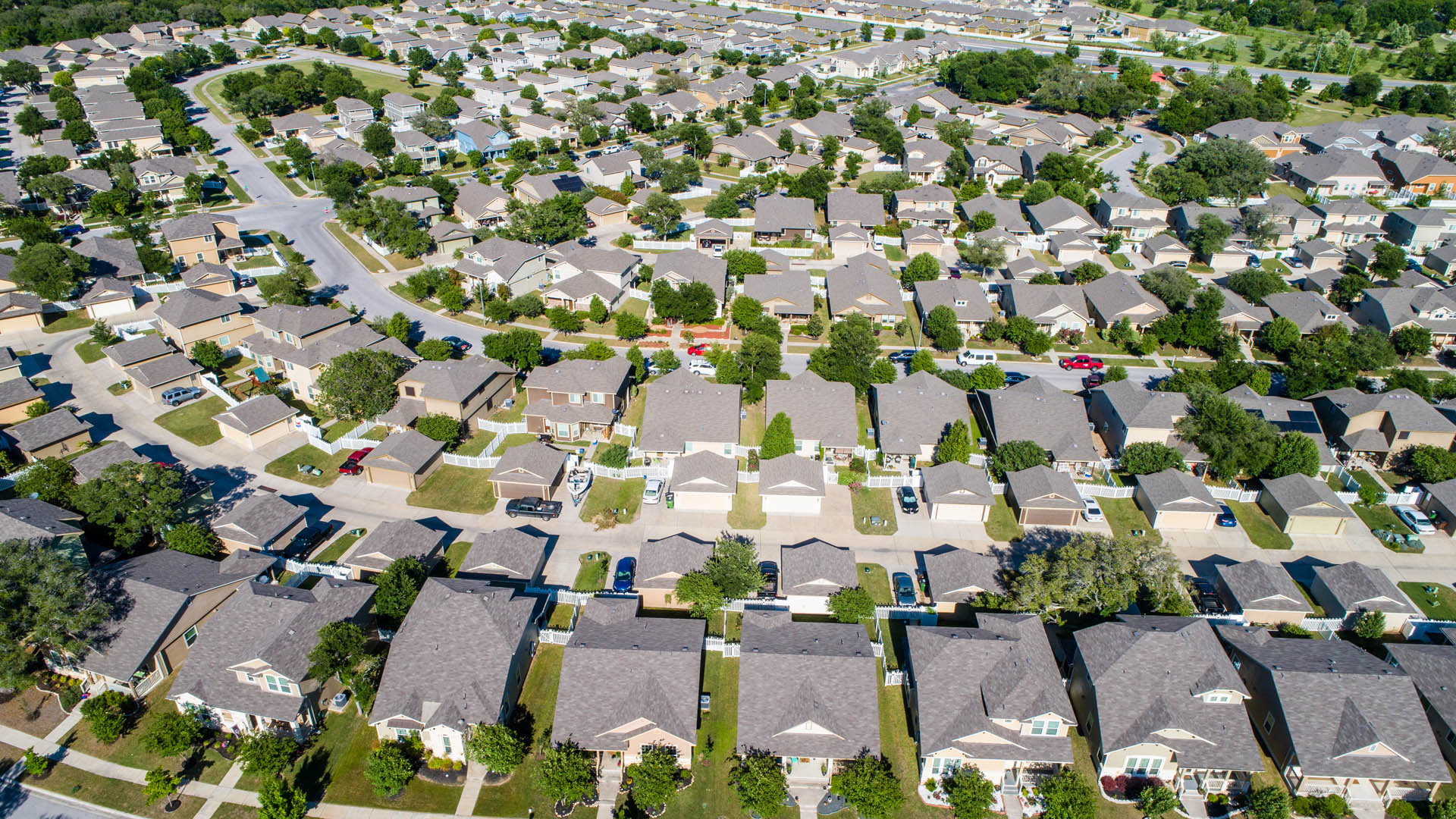 Two corporate behemoths agree…Chase tells us 76% of all Baby Boomers own their own homes and Zillow tells us that between 2017 and 2027, Boomers will release some 920,000 to 1.17M homes per year into the housing marketplace. This explosion of owner occupied homes into the housing market caused by the “silver tsunami,” as Zillow calls it, is expected to reach 20M newly available homes for sale by 2037.

Rather than the gridlock currently strangling housing supplies due to Boomers aging in place and not selling their “forever houses, the impact of this “silver tsunami” will likely not be felt equally around the country despite nearly 20% – 33% of current housing stock impacting every metro analyzed by Zillow. In this study, Zillow reports that this silver tsunami will hit in different locations at different times and will not hit all markets equally. Zillow predicts that retirement hubs such as Florida and Arizona will feel the biggest effects before other states and metros.

According to Zillow’s report, “If demand erodes because fewer people choose to retire (in Florida and Arizona) in the coming years, those areas might end up with excess housing. Also heavily impacted will be regions like the Rust Belt which saw younger people move away in recent decades leaving older generations to make up a larger share of the population.”

Zillow’s report also indicates that areas where younger people are already moving due to affordability are likely to be the least affected by the silver tsunami. These areas include Salt Lake City, Austin, Atlanta, Dallas and Houston.

Additionally, this report stated a different focus for the construction industry over the next twenty years. “Whether the housing (in particular metros) is appropriately located and styled to meet future demand will be an important factor in how it pairs with new construction to alleviate today’s housing shortages. It seems likely that the construction industry in the coming two decades will place a greater emphasis than before on updating existing properties.”

Thanks to HousingWire’s Julie Falcon and InmanNews’ Patrick Kearns for source data.

Also read: NAR’s Q2 2019 Commercial Real Estate Trends and Outlook, Fund the Flip Has Doubled Revenue Since 2014, Zillow Back to Trough for $1.1B in Fresh Capital

Are buyers signing on the line?