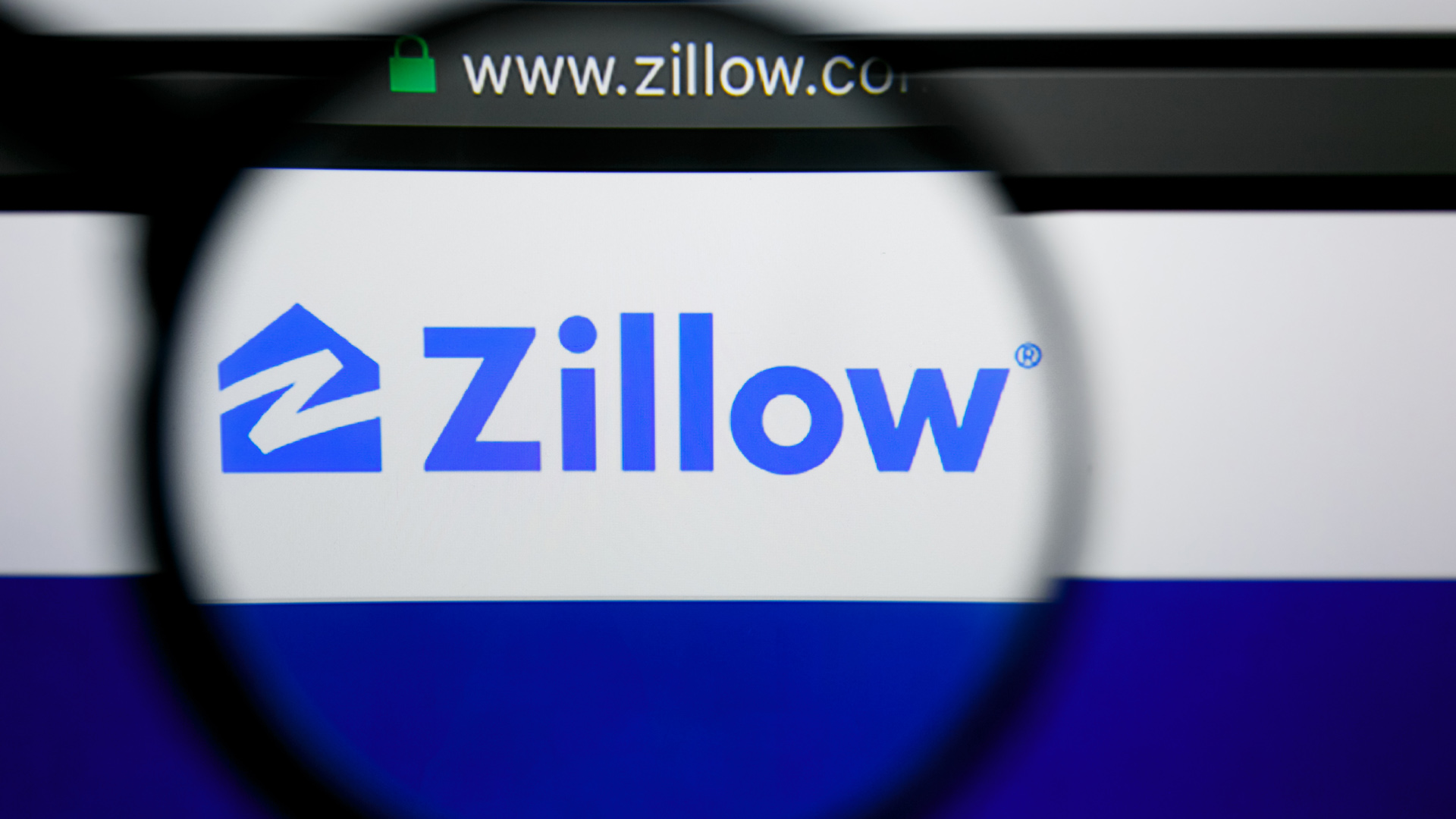 According to Zillow’s president, Jeremy Wacksman, “Los Angeles is easily the biggest and most complex market that we are going into. It is not a market, but a whole bunch of markets. Of the ones we’ve opened in, it’s the biggest geographically, population and an average home price.”

Launching in Los Angeles could easily be viewed as a test for Zillow’s technology and whether or not the company can gain traction in higher stakes markets. The median home price in Los Angeles comes in at $640,000, more than twice its average gross revenue of $317,610 in October 2019.

ZillowOffers has engaged two broker partners, John Maseredjian and Suzanne Seini, to help make this Los Angeles effort work successfully. Maseredjian’s roots are as vice president of JohnHart Real Estate and Seini’s are as partner and CEO of Active Realty.

ZillowOffers is initially targeting homes within zip codes and neighborhoods in San Gabriel, Pasadena, Monrovia, Burbank Long Beach, Culver City and sections of Hollywood as likely transaction possibilities. The company has a total credit capacity of $1.5B as well as its total liquidity (cash and other investments) of $3B. Wackman commented that the company is comfortable with being able to financially “handle all of this.”

“All of this” translates into a business model that offers sellers an opportunity to offload their current home and get fast access to cash in order to buy another home. Just remember that Zillow lost an average of $4,826 (after interest expenses) on each home the company sold during Q3 2019…in Q2 2019, it lost “just” $2,916 on each home the company sold. Also in Q3 2019, ZillowOffers sold 1,211 of the 2,291 houses it bought and generated $385M primarily from the 6%-9% transaction fees it charges.

ZillowOffers intends to scale up its already 21 locations around the country by adding Cincinnati Jacksonville FL, Oklahoma City and Tucson into mid-2020.

Thanks to The RealDeal’s Pat Maio for source data.

Do You Understand The Accumulation Effect?

Check Out What’s Happening in London and the U.K.