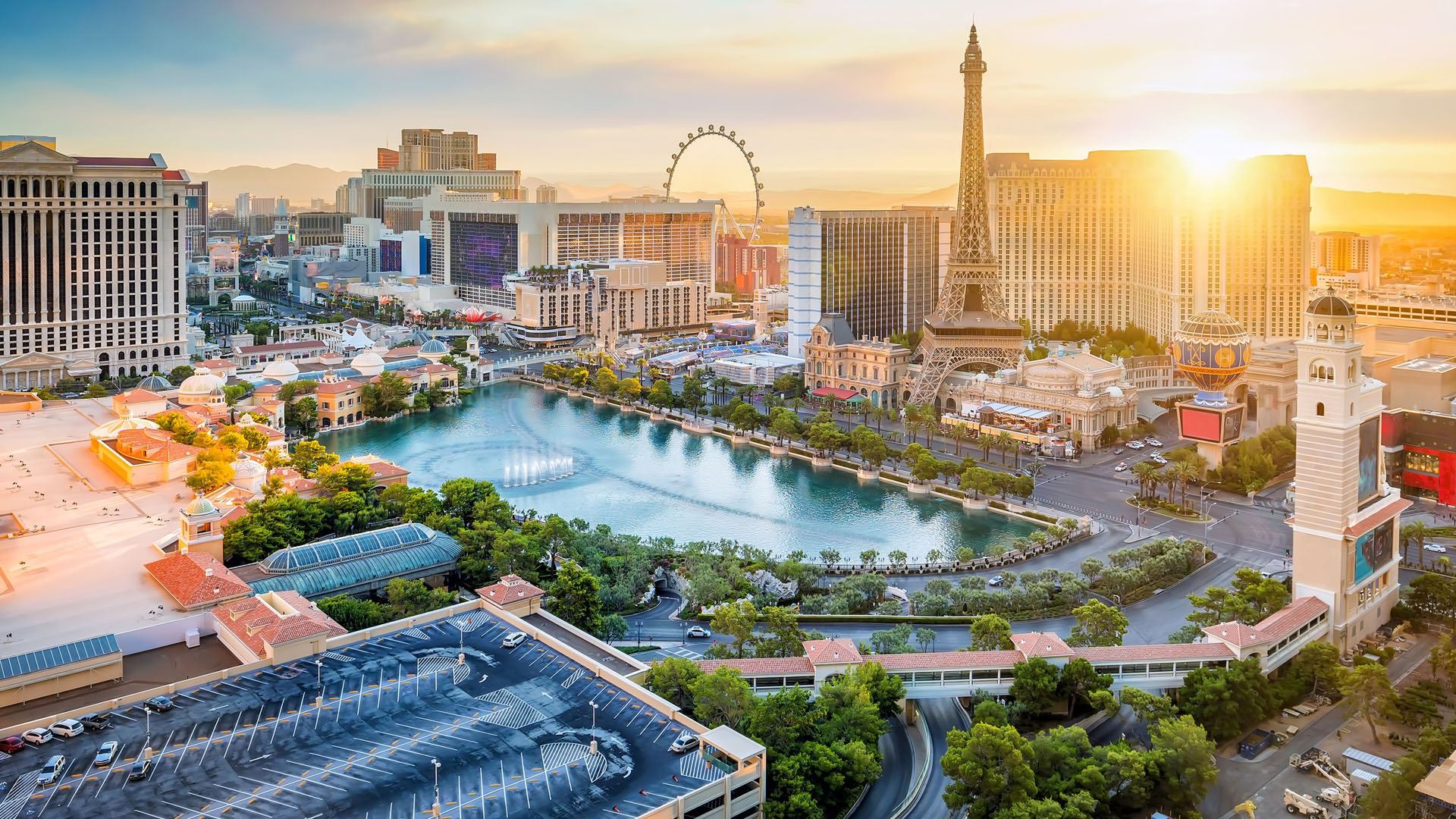 Several major elements defined the housing market during this now past 2010-decade:

In the midst of these “big ticket items,” several housing markets have stood out from the rest. Here are four such markets:

Las Vegas has seen the biggest contrast between the decline in incomes and the increase in home prices. The median home price in Las Vegas has increased at an annual average rate of +14.1% throughout the decade. Median incomes declined at an annual average rate of -0.4%. This income decline caused a decline in homeownership rates from 59% in 2010 to 52% in 2016. A slight increase in homeownership rates, 53%, happened in 2017.

As a former resident of the City By the Bay, one of the nicest things about living in San Francisco was that most anyone could live there. Not any more. San Francisco has seen the largest dollar value jump in home prices in any US city this decade. Home values soared from $698,000 in 2010 to $1.4M by the end of 2019 thanks to a booming job market and the dearth of for-sale homes.

Salt Lake City has suffered the worst for-sale inventory drop of the decade. The number of homes available to buy has dropped a staggering -77%. One of the reasons for this supply crash is that Salt Lake City’s Boomer demographic is now spending an average of 23 years in their home. In 2010, Boomers’ average tenure was 10 years.

Thanks to Redfin and HousingWire’s Julia Falcon for source data.

Housing Sentiment – It’s Not A Good Time To Buy