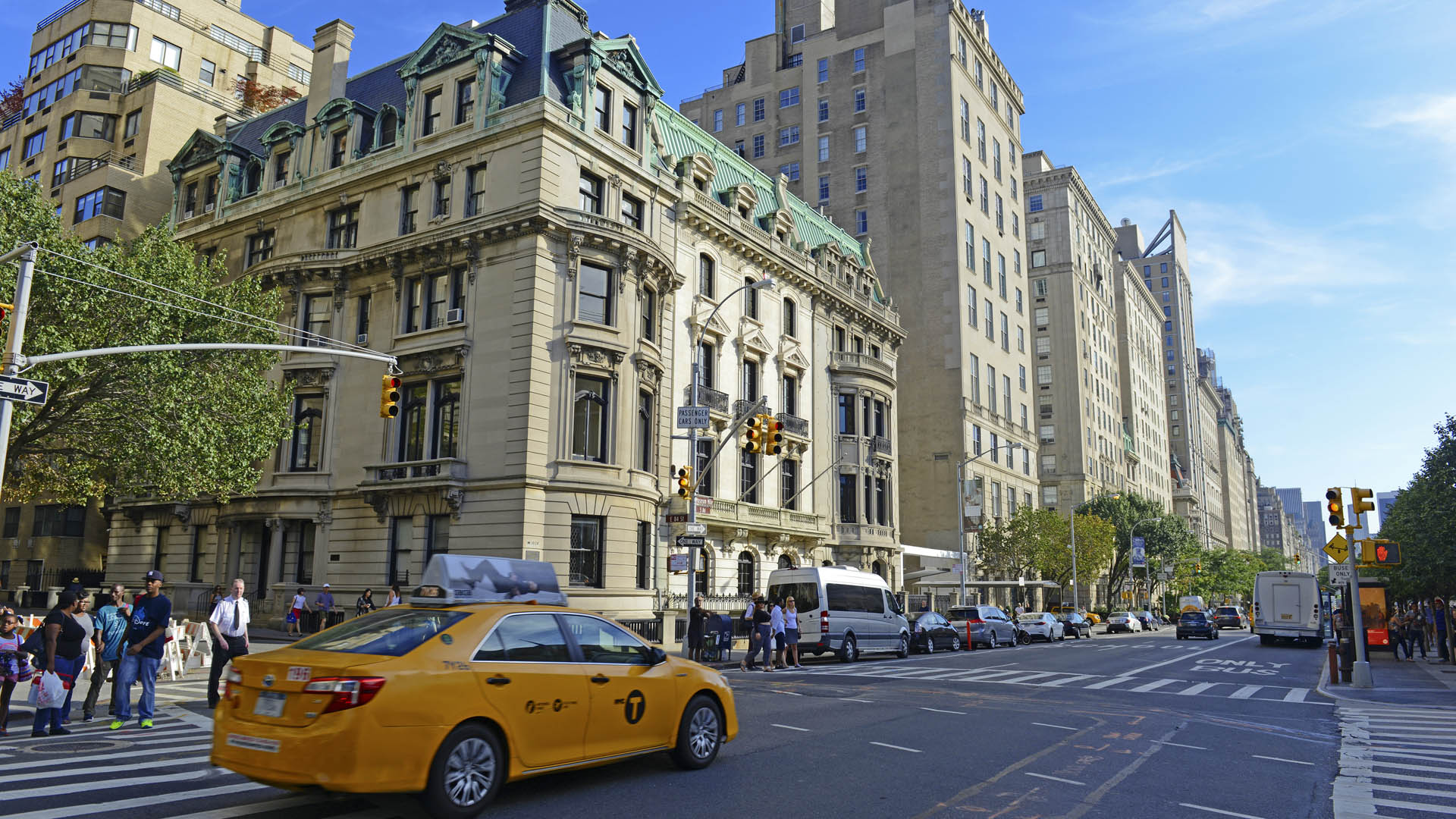 Diane Olshan attributed these contract signings to average discounts of 10% for the year and 12% for the past seven weeks. Olshan said, “You can look at it as an end-of-the-year clearance sale.”

But end-of-the-year sales are one thing…Brexit is another.

Agents with large international client bases such as Charles Attias with Compass believes that his clients are looking for “stability” and “a safe haven,” things that has been absent from the London market for the last three years while Great Britain has been struggling with the when and how to exit from the European Union.

Gregory Heym, the chief economist with Terra Holdings, Halstead’s parent company, said, “There are still a number of hurdles that will limit the boost from Brexit getting done…but this could be the start of some momentum. We have this (the Brexit vote and now the implementation) and we have Phase One of the trade deal with China and the US. Both are positive developments. I think these things will also calm the stock market.”

Tom Barry, a London-based Keller Williams agent, is expecting a drive to real estate transactions from both domestic and international investors now that Brexit is certain.   Astrid Pillay with Halstead said, “If it’s a ‘hard’ Brexit (one in which Great Britain would completely exit the EU), the London market will be viewed as unstable and unreliable that that’s when investors will be looking elsewhere (to the US and spe- cifically NYC) at alternative markets.

Thanks to The Real Deal’s Sylvia Varnham and Erin Hudson for source data.

Also read: Time To Create Your 2020 Business Plan, Will Housing Recession-Proof the Economy in 2020?, Podcast: How To Make $$$ With Short Videos | Bomb-Bomb Video Discount Code (Part 2)

Podcast: 7 Secrets to CRUSH Defeat Before it Crushes YOU!

The Absolute MOST Competitive Housing Markets