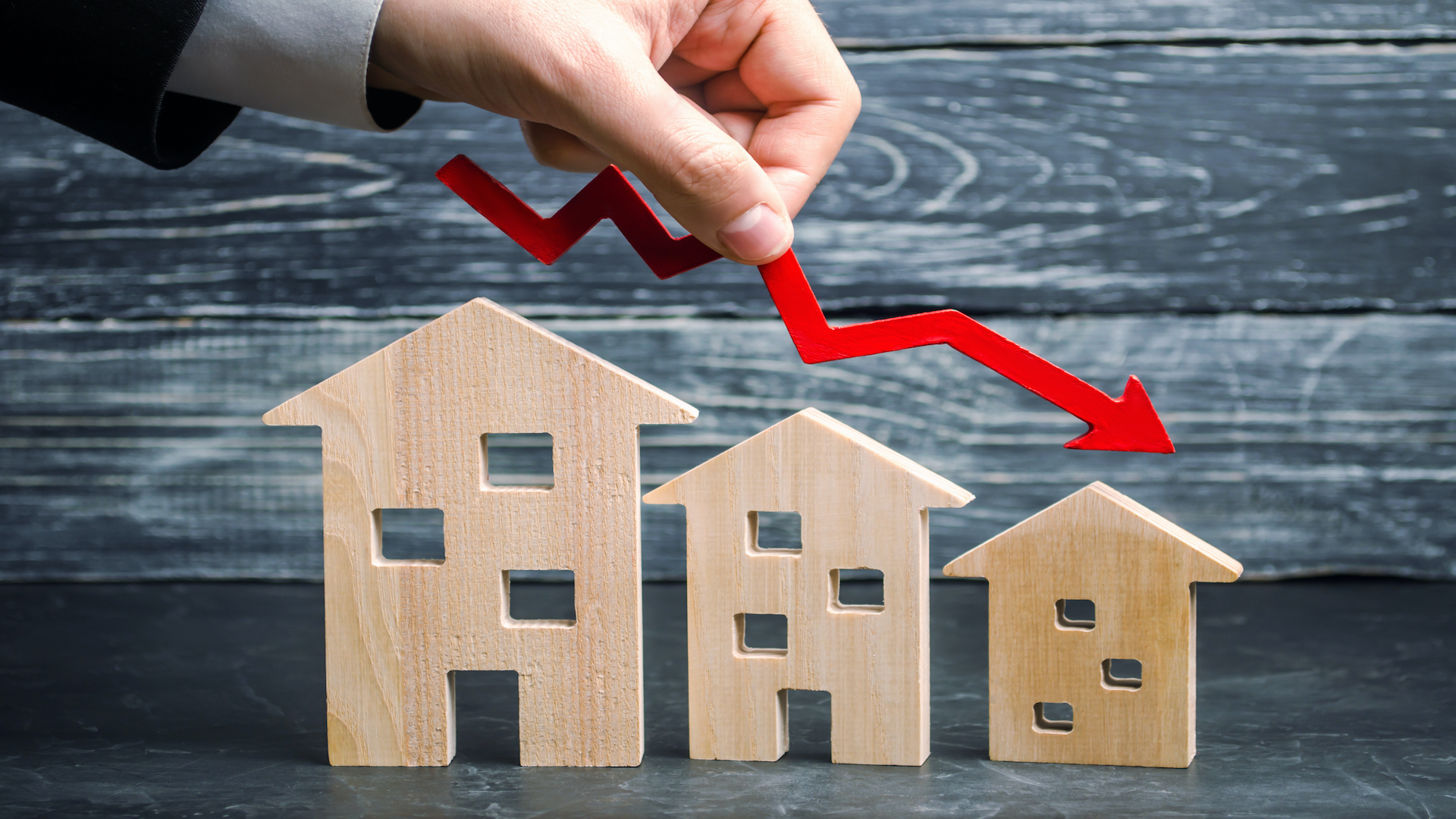 Low Inventory Considered to Be the Culprit

According to Lawrence Yun, chief economist with NAR, lack of for-sale homes is the main problem,  Yun said, “The demand for a home purchase is widespread, multiple offers are prevalent, and days-on-market (DOM) are swift but contracts are not clicking due to record-low inventory.”

Yun also said, “Only the upper-end market is experiencing more activity because of reasonable supply.”

Increase of 3.5% in Mortgage Rates Considered to be Tops in 2021

Yun believes that mortgage interest rates will not exceed a +3.5% increase through the end of 2021 due to the Federal Reserve’s pledge to keep rates low until 2023.  He also believes that though rates have been increasing since the beginning of 2021, he does not see tapering demand due to recent increases in mortgage rates.

Homes priced within and just above the $250,000 range have been the market drivers over the last several months.  Now, according to Yun, homes priced within the range of $500,000 – $1,000,000 are seeing an uptick in demand.  The result? Increased demand across multiple price points is causing more widespread supply deserts.

Yun said, “Potential buyers may have to enlarge their geographic search areas, given the tight market (across more price tiers).  If there were a larger pool of inventory to select from – ideally a five- or six-month supply – then more buyers would be able to purchase properties at an affordable price.

Thanks to the National Association of REALTORS® and Inman.

Be Your Own Boss – Be A HARRIS Certified Coach Affiliate®

Are You Working for Yourself or Are You Building a Business?