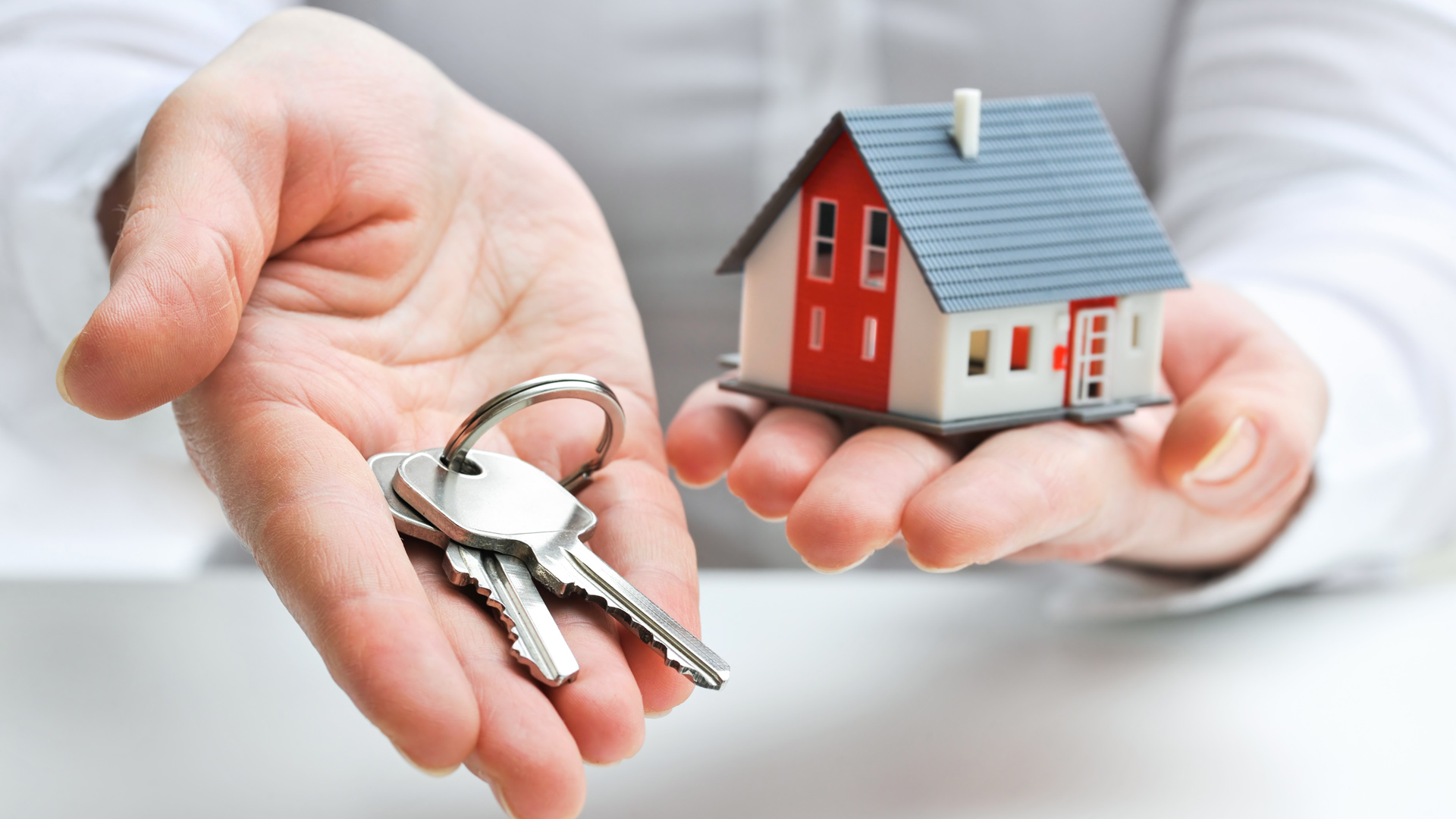 In continuing to examine some of InmanNews’ forecast for the housing industry in its Essential Guide to 2020, 2025, 2030 and Beyond, let’s dial in specifically to Inman’s predictions for 2025.

Russ Cofano, former president of eXp World Holdings and now team leader with Windermere Real Estate and girl’s basketball coach after both he and his wife battled and came out on top of cancer diagnoses, has spent most of his professional life working in and thinking about the real estate industry.

Cofano believes that the number of agents currently working in real estate is now at its peak. He also believes that as more disruption and innovation render the real estate landscape more and more diverse, “some agents won’t step up.”

“As big companies are creating this diverse landscape, it will force traditional agents to become more valuable…and I think there will be many who are unwilling or unable to do so. So, we’ll see the number of agents go down.”

Adding to this diverse real estate landscape is the spread of iBuying moving into middle class markets. Cofano told Inman, “If iBuying really takes hold, the issue won’t be that people won’t use brokers, the issue will be more that even with broker involvement, the compensation model will begin to change. It’ll be more difficult for brokers to put together enough transactions to make a living..”

The result? Cofano believes, “Fewer agents doing more transactions each over the next five years.”

And now, there are already two sources of pressure to reduce commissions…

Data To Be Everywhere and All Pervasive

According to Rich Sarkis, co-founder and CEO of a real estate data firm Reonomy, believes that data will be “table stakes” in 2025. “Everyone is going to have access to data.”

Rebecca Jenson, president and CEO of the Chicago MLS, MRED, agrees with Sarkis. “I think that AI and big data are things that every major brokerage is talking about as part of their strategic plan. I don’t think agents need to be data engineers. But, the MLSs need to be.”

Venture Capital To Reign Supreme in 2025

Kim is particularly high on Opendoor. “They will be a significant player in the next five years. They’re going to be formidable.”

China – Buying Spree Is Over, Sell It All!

Help Your Seller Know When to ‘Let It Go!’

26% of Labor Force Now Out of Work