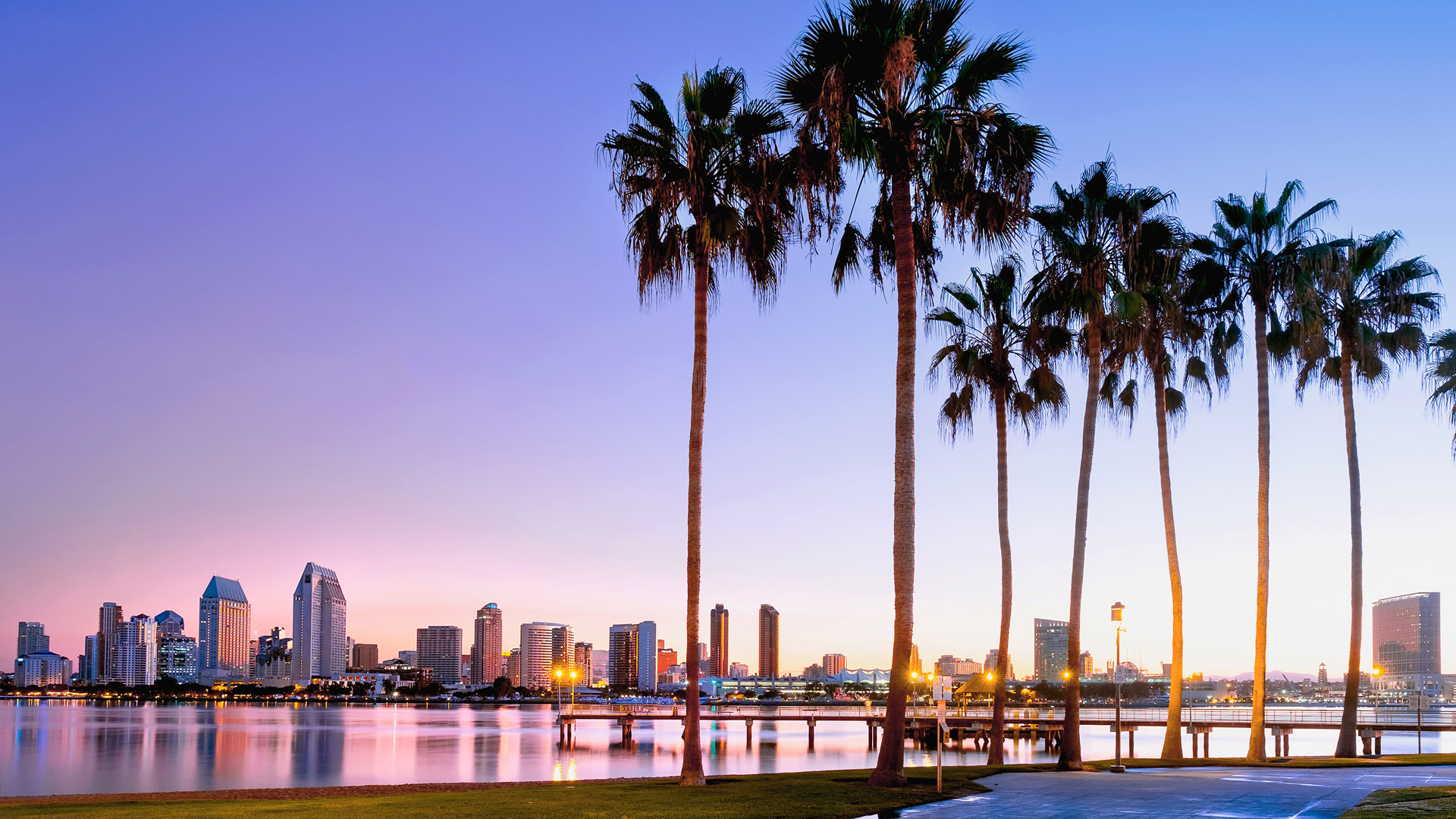 Despite forecasts for slowing economic growth, Texas is expecting a banner year for homebuilding, according to Texas A&M’s Real Estate Center’s Outlook Production.

Luis Torres, the Real Estate Center’s research economist, said, “Both the Texas and US economies will likely slow in 2020 yet still register solid growth with uncertainty around the trade war’s Phase One which did little to “fix problems” and the current crude oil tragedy, two of the strongest economic drivers for Texas. Both will decrease economic momentum. However, in the Texas housing market, new home construction is set to experience double-digit growth for the first time since 2017.”

Texas is considered to be on a roll with new home construction due to the state having less red tape and the state’s tendency towards sprawl. The Lone Star State’s rate of new construction in single-family permits has been well above the national average since 2000. Between 2010-2016, the combination of Dallas and Houston has created “at least” twice the number of housing units per year as Los Angeles plus the entire San Francisco Bay Area. The median price of newly constructed homes stands at $207,301 while California’s median price of newly constructed homes currently comes in at $605,280.

California is on the other end of the spectrum. Red tape abounds and the state is more interested in building Auxiliary Housing Units on single-family housing lots than in building more sprawl. The average value of a home in Los Angeles County is $635,000, almost double the median price of a single-family home in Austin and nearly triple that in Dallas. Building a new apartment in San Francisco now averages a cost of $700,000 including land, labor and materials, three times the cost of apartment construction just one decade ago.

A Zillow-backed survey of economists and housing analysts have predicted that Texas’s relatively affordable cities (Dallas, Houston, San Antonio, Austin) will outperform in home value in 2020 and beyond while Sacramento, San Francisco and Los Angeles will be hampered by California’s overall lack of affordability.

California continues to see exceptional job growth as well as population growth from a high inflow of immigrants from outside the US and an increase of high-income domestic migration. Texas, on the other hand, is seeing stark growth despite a continued outflow of many native Californians who increasingly cannot afford to stay in their home state.

Also read: Is There An Amazon Effect on Real Estate Prices?, Homeowners More Likely To Be Equity Rich Than Underwater in Q3 2019, January – A Luxury Market of Great Opportunity

Who’s the Boring Person in Your Circle? Check to Make Sure...

Is Housing Affordability a Tech Problem or a Policy Problem?