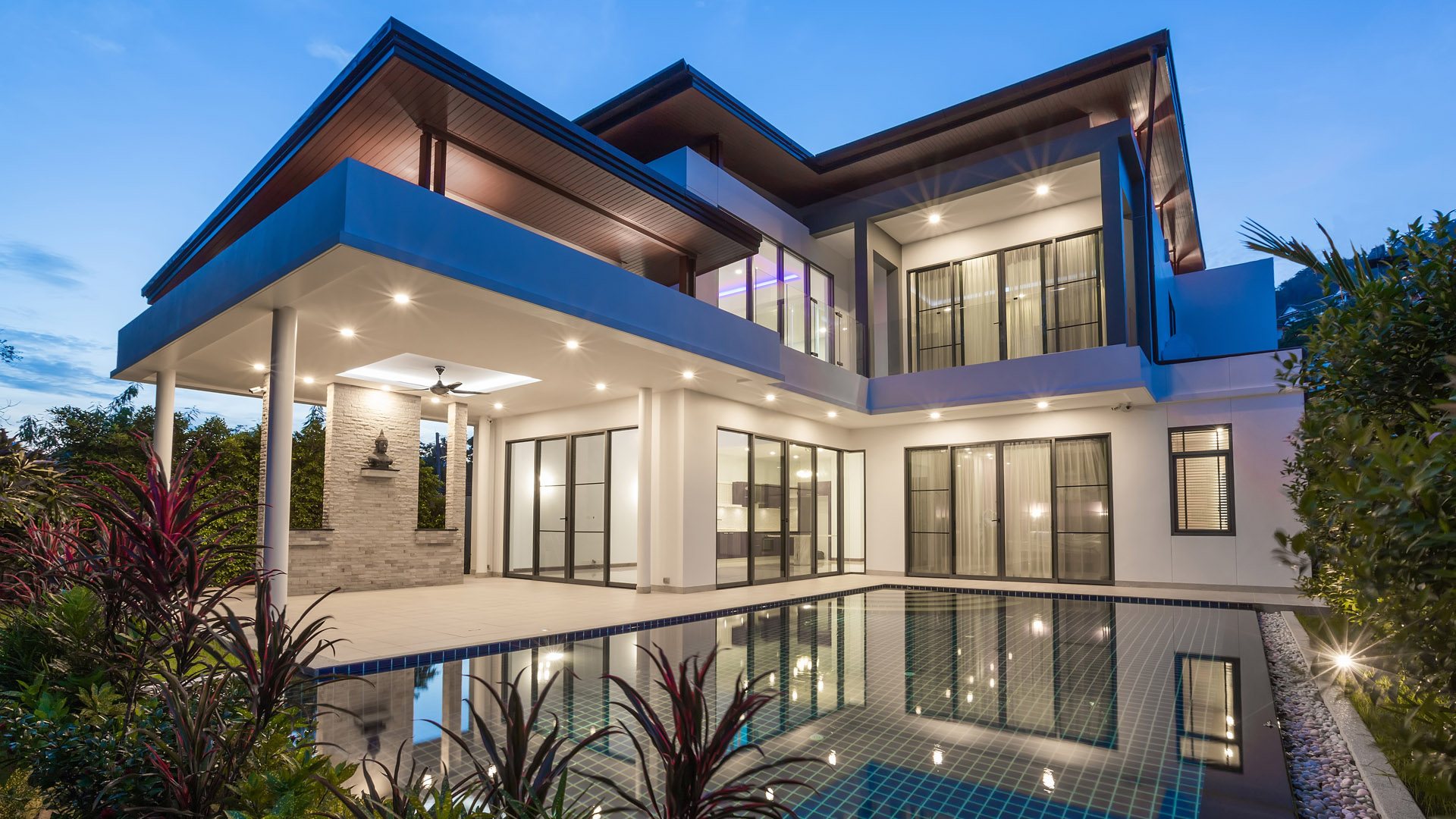 Real estate experts are anticipating January 2020 to be an excellent time to buy. Minimal competition and low interest rates are the two plums.

An analysis of the 50 most populous US metros by NerdWallet found that January and February sale prices have been -8.4% less than in the spring and summer months.

Additionally, fears of recession have lessened and buyers at the high end of the market are returning. According to Lori Schiaffino, a Hamptons and New York broker with Compass, said, We have seen a shift in the recession obsession. The market has actually picked up and prices have been adjusted.”

Scott Durkin, president and COO with Douglas Elliman and Charlie Attias with Compass in New York agree. Dunkin said, “Historically, we’ve always said January is slow, but in 2020, it is the best time to buy because you’re not competing with a large audience.” Attias concurred, “We’ve had a price correction of almost -30% at the high end and buyers are noticing, especially foreign buyers. There’s a lot of speculation happening from investors and there is more financing happening as well.”

Luxury prices have dropped relative to what they were three years ago. As a result, many NYC buyers are finding the city’s mansion tax that went into effect in July 2019 “…a small price to pay,” said Attias.

The West Coast lux market experienced a slowdown in 2018 and 2019, especially in Seattle where prices dropped -13%, and in Los Angeles because of its high-end inventory surplus. That surplus is now decreasing and, as a result, competition is increasing.

Across the Atlantic, the UK lux market is seeing an uptick, rather record-high demand, since the recent election swapped Brexit uncertainty for Brexit certainty. According to Andrew Perratt, head of Savills’ country residential segment, “There is pent-up demand and people want to get on with their buying and selling decisions.”

Plus, due to the weakness of Britain’s sterling compared to the strength of the US dollar, Perratt said, “American buyers can buy in London for -40% less than they could have just two years ago.”

\In the US, realtor.com’s latest research shows that buyers are beginning their home searches earlier and earlier. In fact, in cities such as NYC, Los Angeles and San Francisco, prospective buyers have made January the busiest month of the year in terms of home searches. Higher prices, scant inventory and increasingly fierce competition are driving this “early” home searching.

Redfin predicts that one in four offers will face bidding wars in early 2020. Redfin’s chief economist, Daryl Fairweather, said, “If you don’t want to get involved in a bidding war, buy early.”

The bottom line, according to Elliman’s Scott Durkin, “Buyers (both foreign and domestic) are waiting and watching for price reductions and if they continue to happen, the market will continue to trade healthily. We will, hopefully, have a great January into the first quarter.”

Thanks to MansionGlobal for source data.

Also read: Podcast: Do YOU Have A Moral Obligation To Be RICH? (Shocking Truth Revealed) Part 3, The Hottest Markets Over Next Five Years, Investment Hotspots in 2019 & Beyond

Podcast: The Mindset, Math & Motivation You Need to Make the...