Tim and Julie Harris Real Estate Coaching
Home Market Is There a Connection Between Soaring Home Price Growth and Zoning? 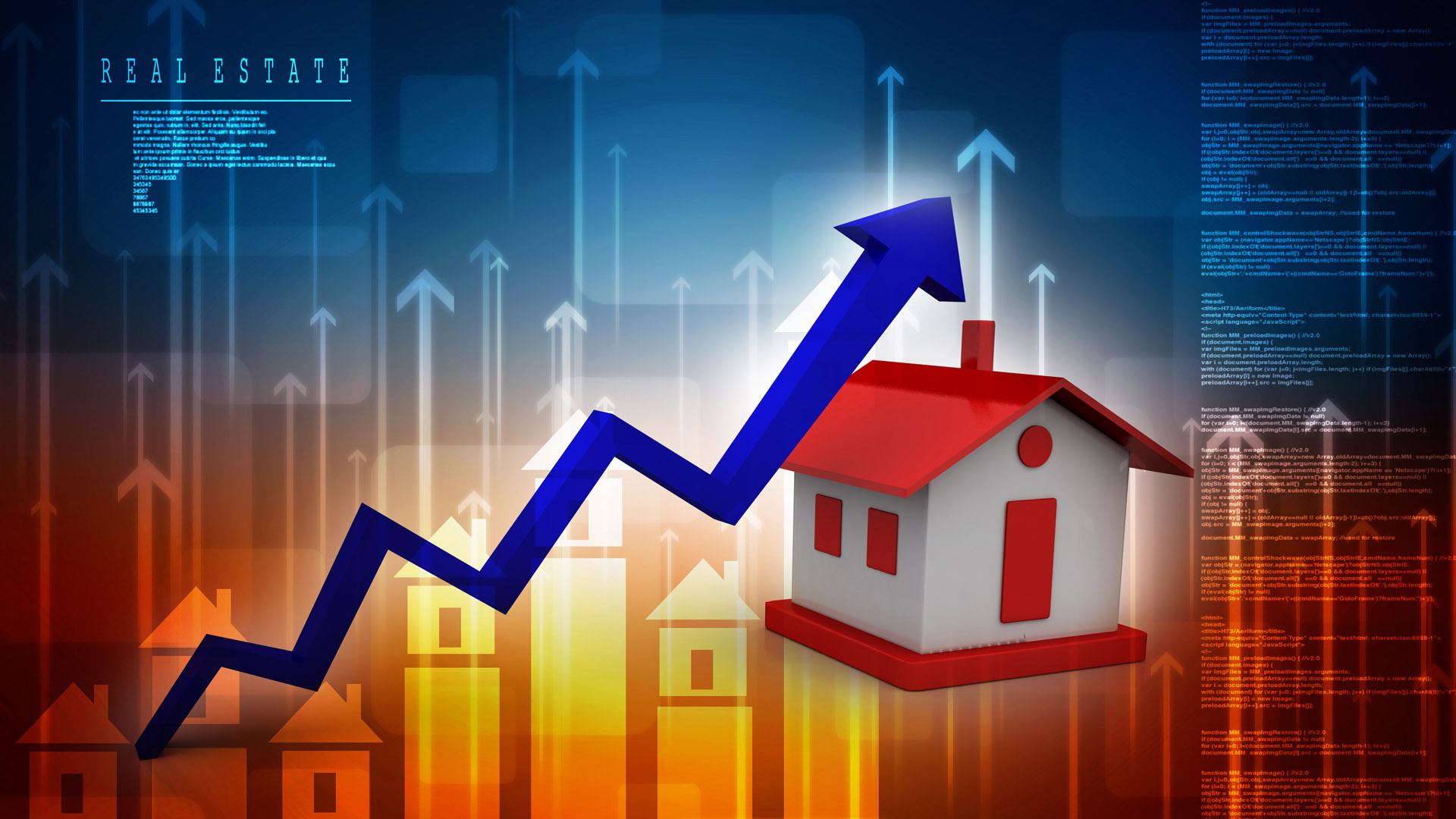 Researchers at Harvard and the University of Pennsylvania recently published a report that indicates the majority of the country’s most expensive housing markets have the most stringent zoning laws. This research on the imbalance of supply and demand spanned over 12 years of data from 1,107 communities.

Places with the most restrictive zoning laws and practices included San Francisco, New York City, Providence Rhode Island, Seattle and Los Angeles. “Restrictive zoning laws and practices” were based upon stringent open-space requirements, lot size requirements, the complexity and time involved with approval processes and the number of fees builders are required to pay.

“These places tend to have at least three different entities that must approve (and veto) a project. In addition there is a more intense level of involvement in the regulator process reported on the part of the public and local officials in the places we rate as the most highly regulated. These jurisdictions are also likely to have open space requirements and exaction fee programs imposed on builders” said the report.

In San Francisco, according to the monthly business magazine FastCompany that focuses on technology, business and design, today’s operating zoning laws were defined nearly 150 years ago. There is a near universal 40-foot building height maximum for residential housing. Land use rules favor single-family housing and duplexes. Additionally, there are zoning rules that dictate where buildings can and cannot be built based upon where and how shadows are cast.

In New York City, some 457,000 new units have been built from 2009-2019 HOWEVER that 457,000 is only one half the number of new jobs created during this time frame, according to the NYC Department of Planning. According to Curbed, some New York City Council members have taken action into their own hands in specific neighborhoods. Those neighborhoods include the Lower East Side, Sunset Park, South Bronx, South Shore and Bushwick.

According to the Providence Business News, 35% of Providence residents are cost burdened by housing. The median home price has risen +4.6% y/y to $234,782 and Zillow is predicting that price growth will hit +5.1% in 2020. The city is working to approve two new mixed use housing developments but this approval process does not have a fixed deadline so no one know if/when this development will come to market. Additionally, there is a 46-story luxury building in the pipeline but there has been no consensus from the Department of Zoning and Planning and the Department of Environmental Management in Providence as to the if/when for this building’s fate.

According to this research report, “High house prices, especially in America’s larger coastal markets, have spawned growing concerns for housing affordability for middle class, not just low income, households. The potential role of local residential land use restrictions in helping to generate such high prices is an issue of growing importance in the public and academic spheres.”

Thanks to InmanNews’ Marian McPherson for source data.

Have a client with $25 million to burn? This condo could...