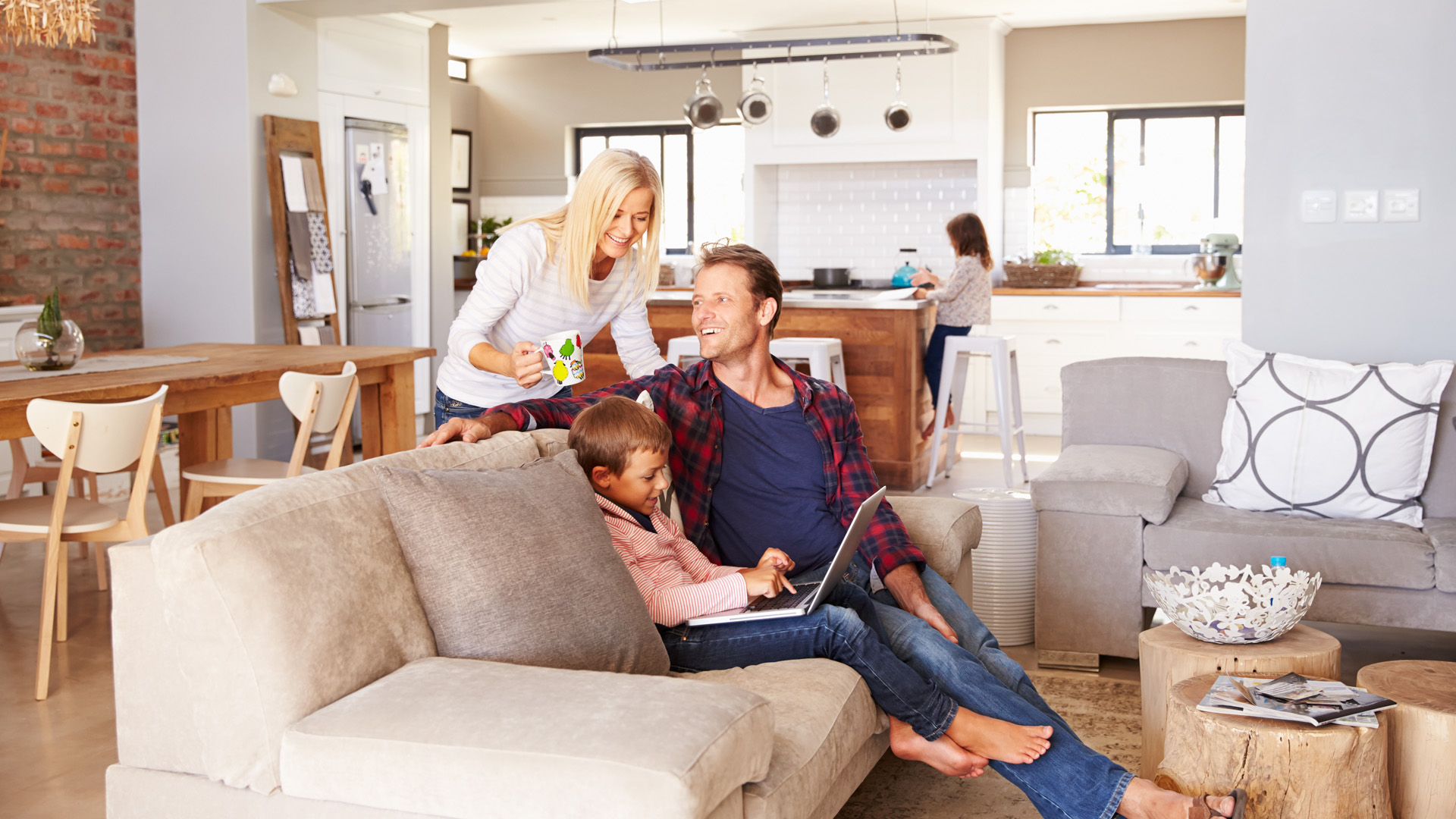 Baby Boomers are not alone in cultivating the “aging in place” trend currently affecting the housing market. Today, every demographic seems to be “freezing in place” as all Americans are moving at the lowest rate since the US Census Bureau began tracking our migration patterns in 1947.

America had been one of the most mobile countries in the world, according to Census Bureau data. During the 1950’s, approximately 20% of our population moved every year, primarily for jobs. A factory would close in one city and workers would simply get up and move to another city where another factory was up and going.

Not any more. The Census Bureau’s current data indicates that only 9.8% of Americans moved during the year ending in March 2019. This is the smallest share of “moving” Americans ever as well as the first time the share of moving Americans has fallen below 10%.

According to William Frey, senior demographer at the Brookings Institute, “I keep thinking, ‘This is the year we’ll see a bit of an uptick’ and it just doesn’t happen. Today, moving Americans are half of what they were during the 1950’s.

This decline in moving has been happening slowly. The nation appeared to be “stranded by a nationwide slump in housing and jobs,” during the recession, wrote Sabrina Tavernese for the New York Times.  During 2007-2008, only 17.7% of Americans moved. Frey with the Brookings Institute said at the time, “We see a standstill in new home construction…People are a little nervous about getting a mortgage. And the (Great Recession) is so broad-based, it’s not as if you can simply pull up stakes and move to another part of the country that’s growing.”

According to Abigail Wozniak, an economist with the Federal Reserve Bank in Minneapolis, “The decline in moving is really widespread. It applies to all demographic groups – younger and older workers, renters and homeowners, more educated and less educated workers.”

Most economists believe that this decline in migration is economy driven rather than demographically driven. Jay Shambaugh, an economics professor with George Washington University, said, “It used to be that poorer places grew faster, but that’s gone now. This is a really different economy…it’s an economy in which places that struggle continue to struggle.”

Rather than people moving within counties, 60% of all moves nationally, people who are moving longer distances between counties or between states are disproportionally college educated. Workers who are less educated and essentially “freezing in place,”, according to an analysis by David Autor, an economist with MIT, have no “urban wage advantage” because these workers remain in personnel services jobs such as health, food, cleaning, repair and transportation.

The bottom line? Despite major tech companies moving their second, third and fourth “headquarters” to smaller, non-coastal cities due to costly tax requirements and higher housing and living costs, secondary markets are “catching up” cost-wise and prosperity-wise to primary markets.  Meanwhile, less educated workers are left holding the bag of lower wage jobs as they “freeze in place” particularly since rental rates in all markets are only increasing.

Thanks to the New York Times’ Sabrina Tavarnese for source data.

Also read: Become the Best at What You Do, Buyers Market in NYC for Two-Bedroom Units, Podcast: 5 Proven Steps To Become Rich (and STAY Rich) (Part 4)

Most & Least Affordable Cities Around the World