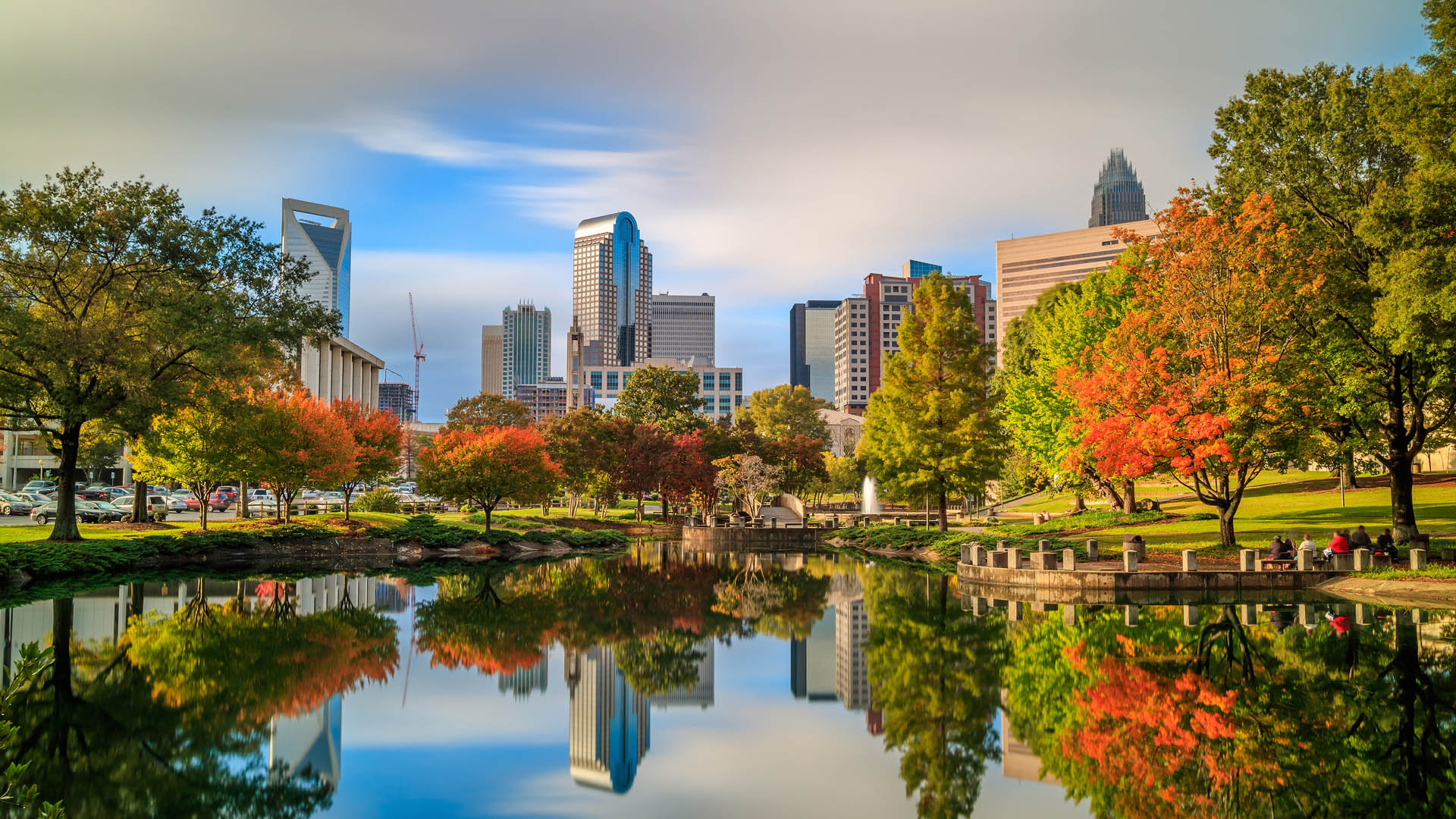 Here are Redfin’s predictions for the hottest neighborhoods in 2020:

How did Redfin come to its conclusions on neighborhood hotness? The real estate tech brokerage looked at these factors:

Why is the Southeastern part of the country becoming so popular? According to Redfin, more and more corporations are opening respective hubs in this region. Included in these corporate movers are…

And let’s face it, the affordability crisis in housing is causing people who want to purchase single-family housing units to look for for homes in neighborhoods, metros, states and regions they may not ever have considered before.

Thanks to Redfin and HousingWire’s Julia Falcon for source data.

Podcast: Learn How to ‘List to Last’ in 7 Simple Steps!

Housing Coalition to US Congress – Protect Renters and Property Owners