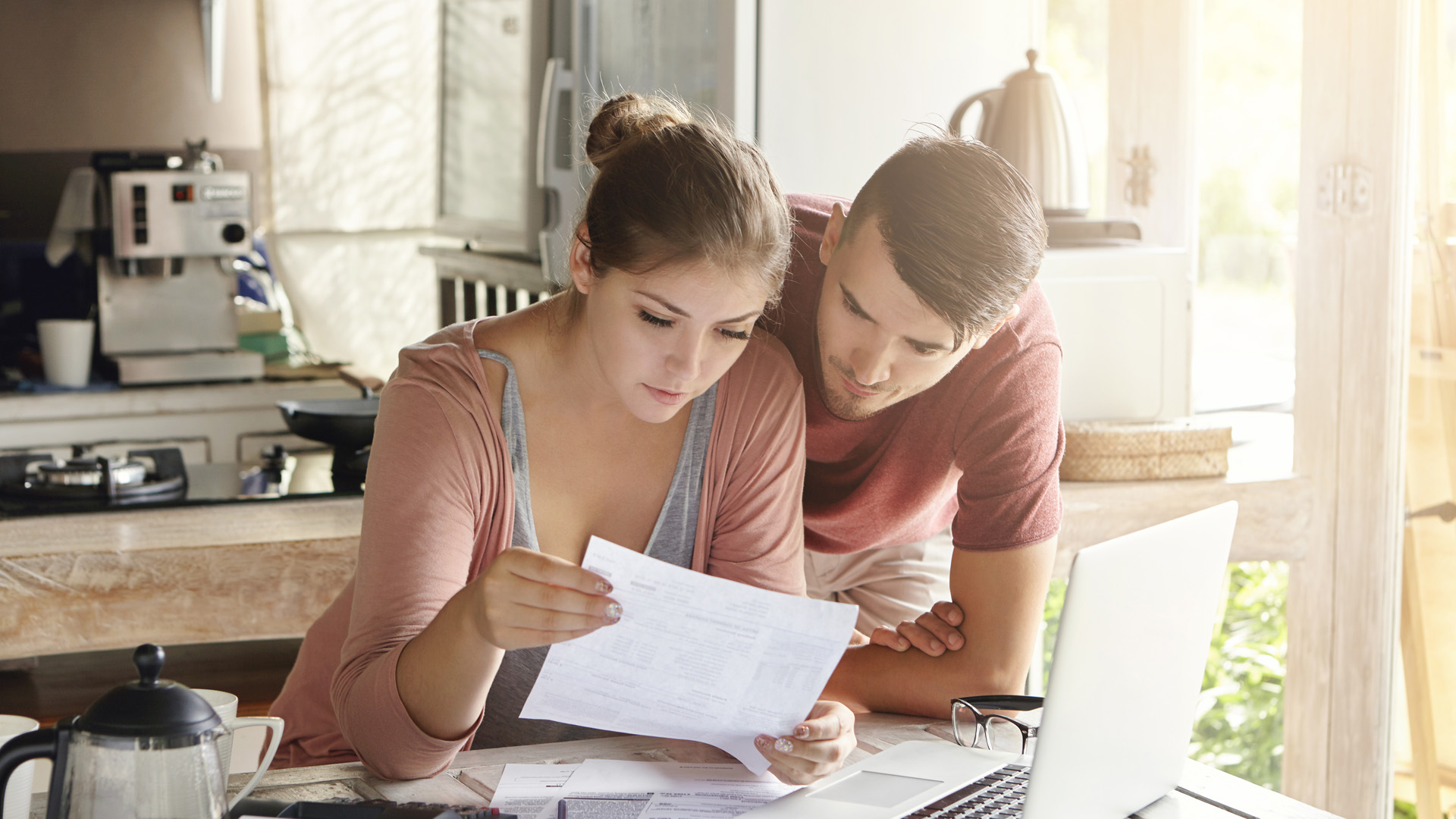 Very different tax benefits for homeownership went into effect in early 2018 when the Tax Cuts and Jobs Act was passed in December 2017.

Take a look at this brief summary of current homeownership deductions:

How do these new homeownership tax benefits stack up?

Does it still pay to be a homeowner?

Experts say that if the cost of homeownership is comparable to renting, it still makes sense to own despite being unable to reap tax benefits WHILE owning. The real benefit MAY be a lucrative tax break when the owner sells the home.

Upon selling the home, the homeowner may experience a capital gains exclusion. This translates into paying no taxes on the resale profit up to $500,000 if married and filing jointly or $250,000 if filing single provided the owner has lived in the house at least two years during the five-year period prior to the sale of the house.

Additionally, if the homeowner made improvements in the house, NOT repairs, the owner can reduce gains on the sale that otherwise the owner would be liable for. Let’s say the owners bought the house for $250,000 and sold it for
$800,000. That $550,000 would translate into a tax liability of $50,000 for married couples filing jointly UNLESS the owners made $50,000 of home improvements. Then the owners could add that $50,000 to the cost basis of the home, thus wiping clean any tax liability.

The bottom line? Experts say that if people want to build equity in a property, put down roots and enjoy living under their own rules rather than landlord rules, by all means be a homeowner despite being unable to shield some income from the IRS.

Thanks to Motley Fool’s Maurie Blackman for source data.

Podcast: List To Last With Our Proven 7 Step Listing Process...