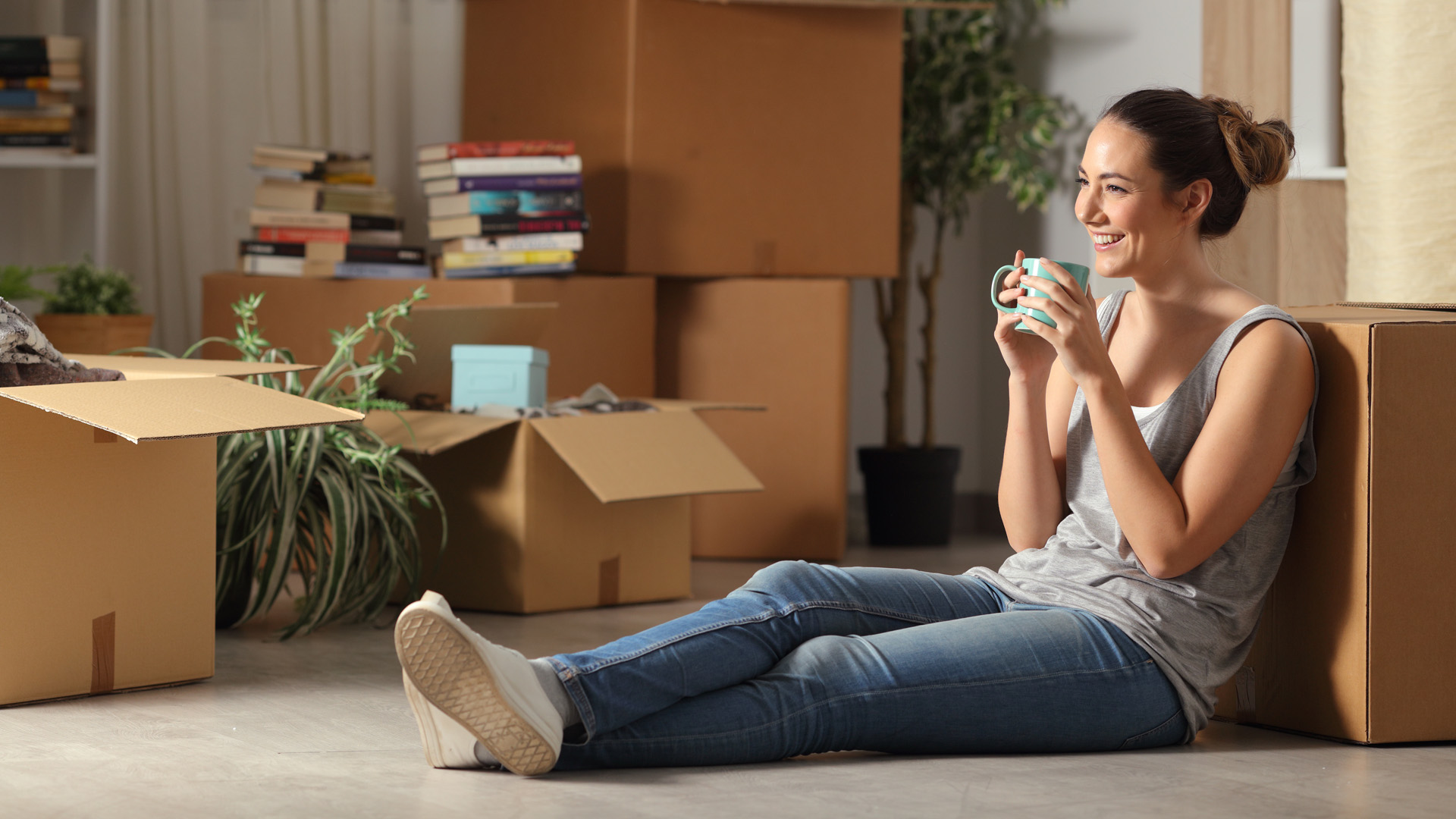 Not only are more couples waiting later in life to become homebuyers, more women are relying on themselves to purchase their first homes.

A recent report from Compass and Better.com indicates that women were moving into their first homes more than ever before. Compass agents said that 58% of their clients were women who were either the sole or prime buyer or seller. Single women, according to 71% of Compass agents who were surveyed for this study, are also entering the home-buying pool earlier than single men. In all parts of the housing industry, home-buying women grew from 15% in 2017 to 18% in 2018, according to NAR.

Better.com indicates that 23% of its borrowers in 2019 were women. Additionally, Better.com reports that the average credit score for women in 2019 was 770 despite the fact that women are denied for mortgage financing than man, according to the Urban Institute.

Thanks to HousingWire’s Julia Falcon, Better.com, Compass, NAR and the Urban Institute for source data.

New Neighborhoods Where Houses Are NOT For Sale