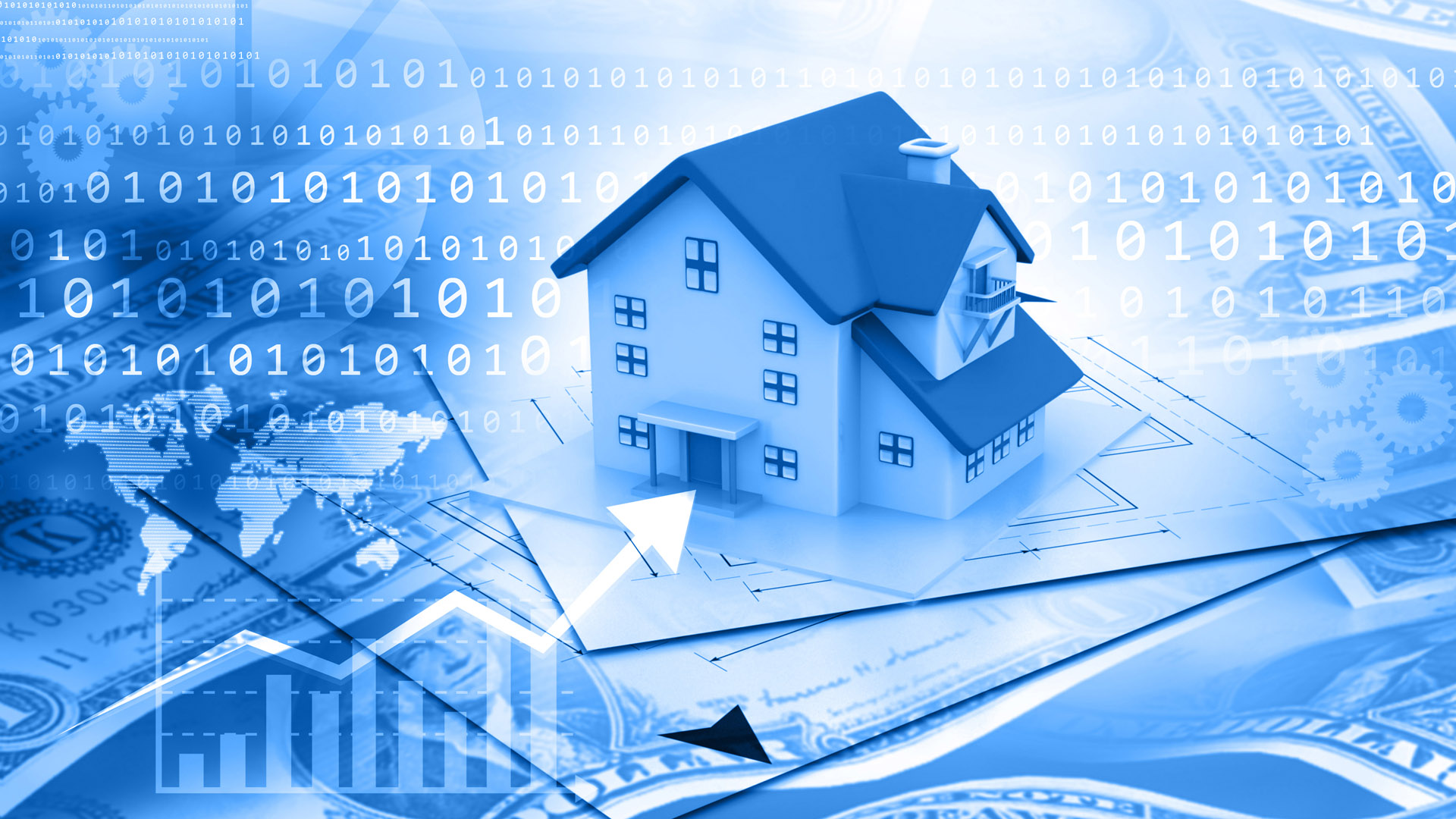 Overall, sales in January 2020 were down -1.3% on a month-to-month basis compared to December 2019, due primarily to a slip in sales in the Western region of the country. However, again according to NAR, home sales nationally gained +9.6% on a year-to-year basis.

Inventory dropped -10.7% from one year ago to the lowest supply level since 1999, according to the US Commerce Department.

Housing starts decreased -3.6% in January 2020 BUT housing permits rose +9.2% to an annualized pace of 1.55M. Single-family permits increase +6.4% and multi-family permits increased to +14.6%. Lawrence Yun with NAR said, “…last month’s decline in housing starts is nothing to be concerned about…what is important is the trend line, which is clearly on an upswing. More construction will mean more housing inventory for consumers in the later months of the year.”

Thanks to realtor.com  and CNBC’s Diana Olick for source data.

Also read: Flippers Flipping the Least for Lowest Prices in 8 Years, 4 Things for Homebuyers to Consider in 2020, Population Growth in the South and West Driving Up New Home Sales & Prices

Invincibility of 2021 Luxury Housing Market Likely to Continue into 2022