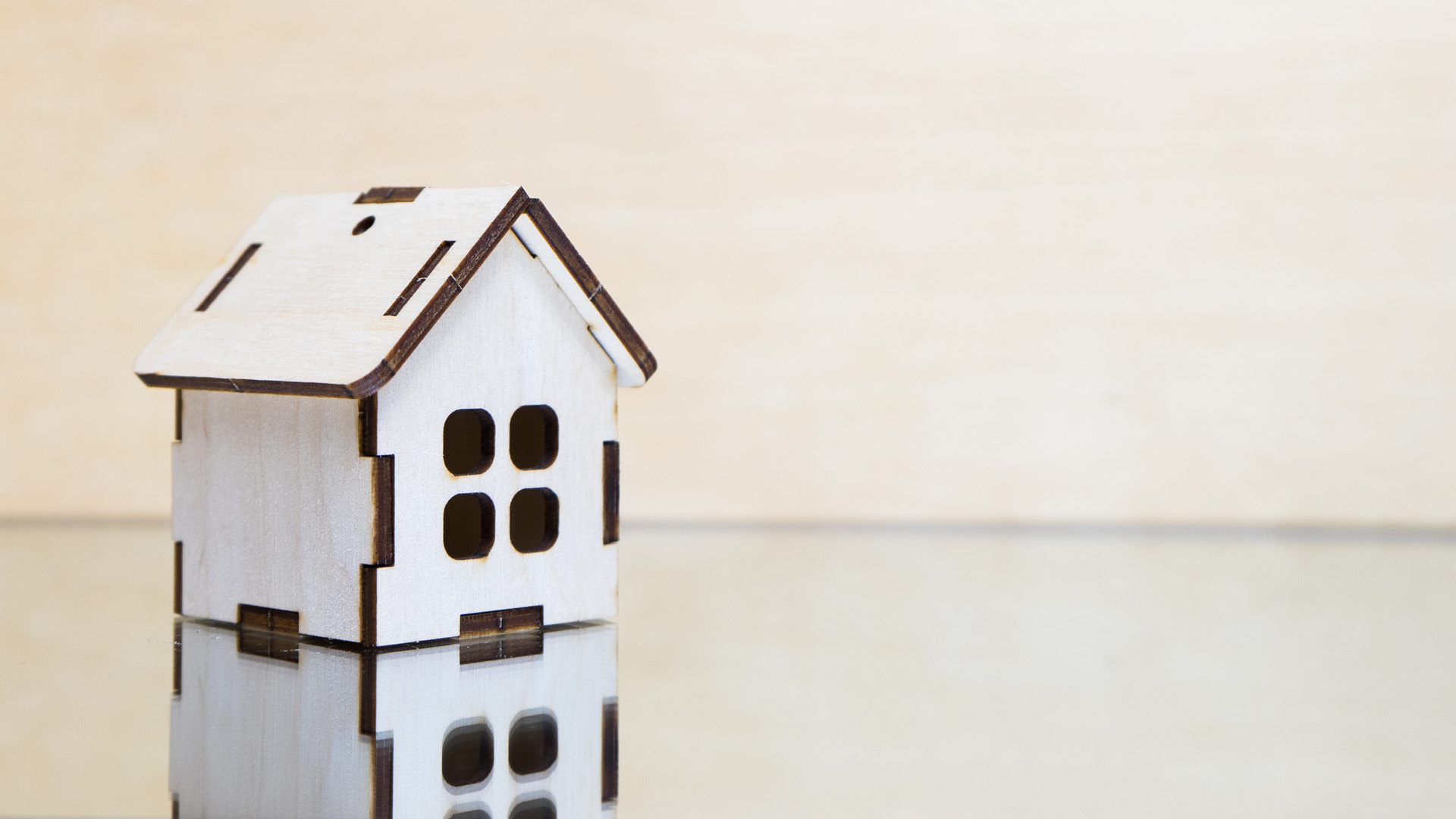 Despite record low interest rates, averaging 3.45% for a 30-year fixed- rate mortgage with conforming loan balances, the total volume of mortgage applications dropped -0.3% from the week before.

Joel Kan, an economist with the MBA, explained lower demand for purchase applications by saying, “The pandemic-related economic stoppage has cause some buyers and sellers to delay their (home buying/selling) decisions until there are signs of a (economic) turnaround. This has resulted in reduced buyer traffic, less inventory and March existing-home sales falling to their slowest annual pace in nearly a year.”

Mortgage demand in New York, the hardest hit state by the pandemic, continued falling during the week. Mortgage demand in California and Washington, both hard hit by COVID, rose but was still off by -40% compared to the same week last year.   The refinance share of the mortgage market dropped from 76.2% to 75.4% and the adjustable-rate mortgage share of the total market was up +2.8%.

Zillow and NAR Come Out on Top in REX Antitrust Lawsuit