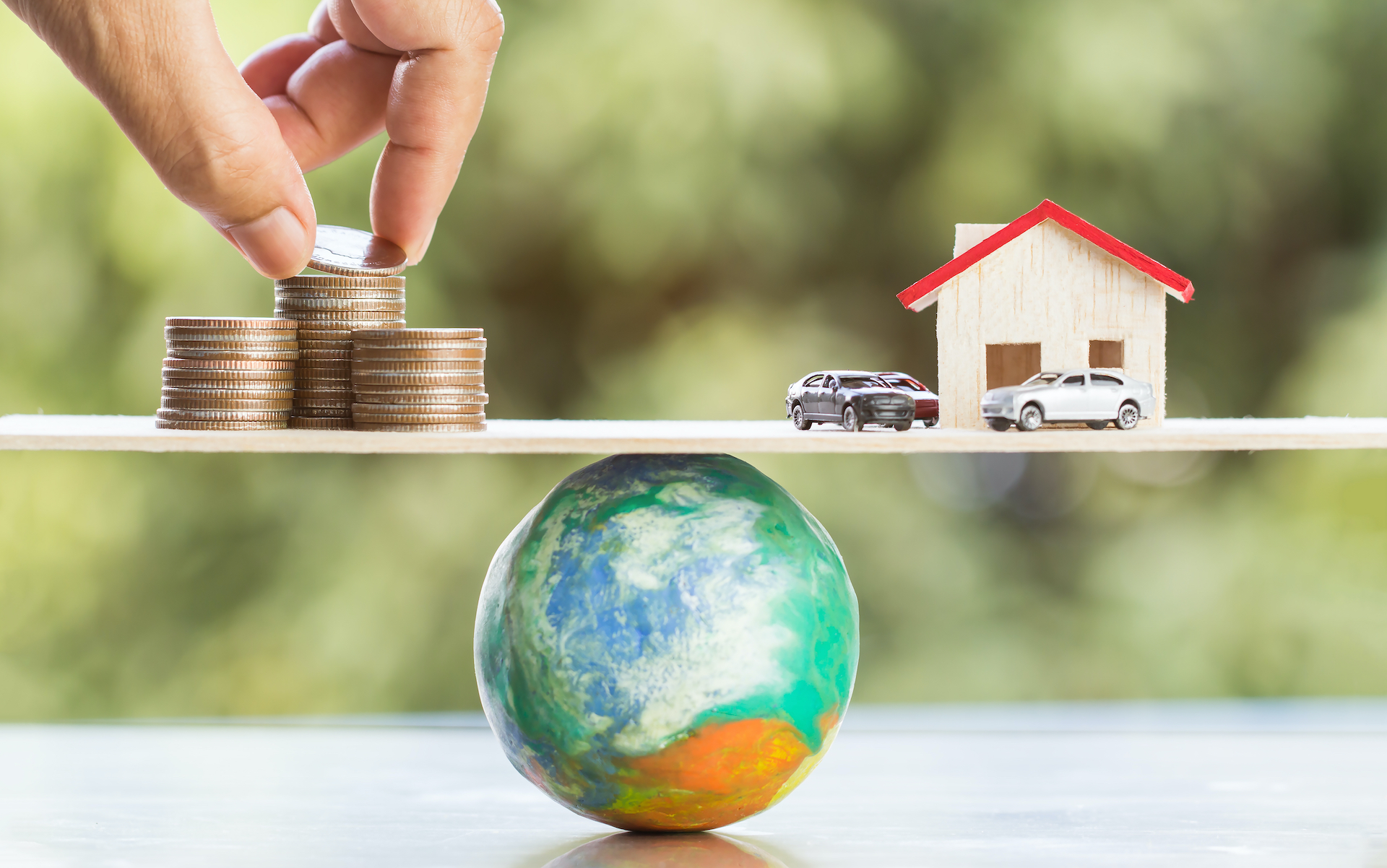 People are buying houses despite the COVID pandemic and economic mess associated with the pandemic. Purchase applications again came out ahead of refinance applications during the week of April 24 with an uptick of +12% overall, according to the Mortgage Bankers Association (MBA).

Look at the week-over-week percentage change in the number of purchase applications from Washington, California and particularly New York.

Joel Kan, MBA’s Associate Vice President of Economic and Industry Forecasting, said. “The news in this week’s release is that purchase applications still recovering from a five-year low, increased +12% last week to the strongest level in almost a month. The ten largest states had increases in purchase activity, which is potentially a sign of the start of an upturn in the pandemic-delayed spring home buying season, as coronavirus lockdowns restrictions slowly ease in various markets.”

The MBA Refinance Index decreased -7% from the previous week and was yet +2128% higher than the same week the year before. Rates for refinances were slightly higher than rates for purchase applications that feel to another record low of 3.43% for a 30-year fixed rate.

Mike Fratantoni, MBA’s chief economist, said, “With millions more Americans filing for unemployment over the week, the level of job market distress continues to worsen. That is why we expect that the share of loans in forbearance will continue to grow, particularly as new mortgage payments come due in May.”

Thanks to the Mortgage Bankers Association and HousingWire.

How Much Does It Take To Buy A House in A...