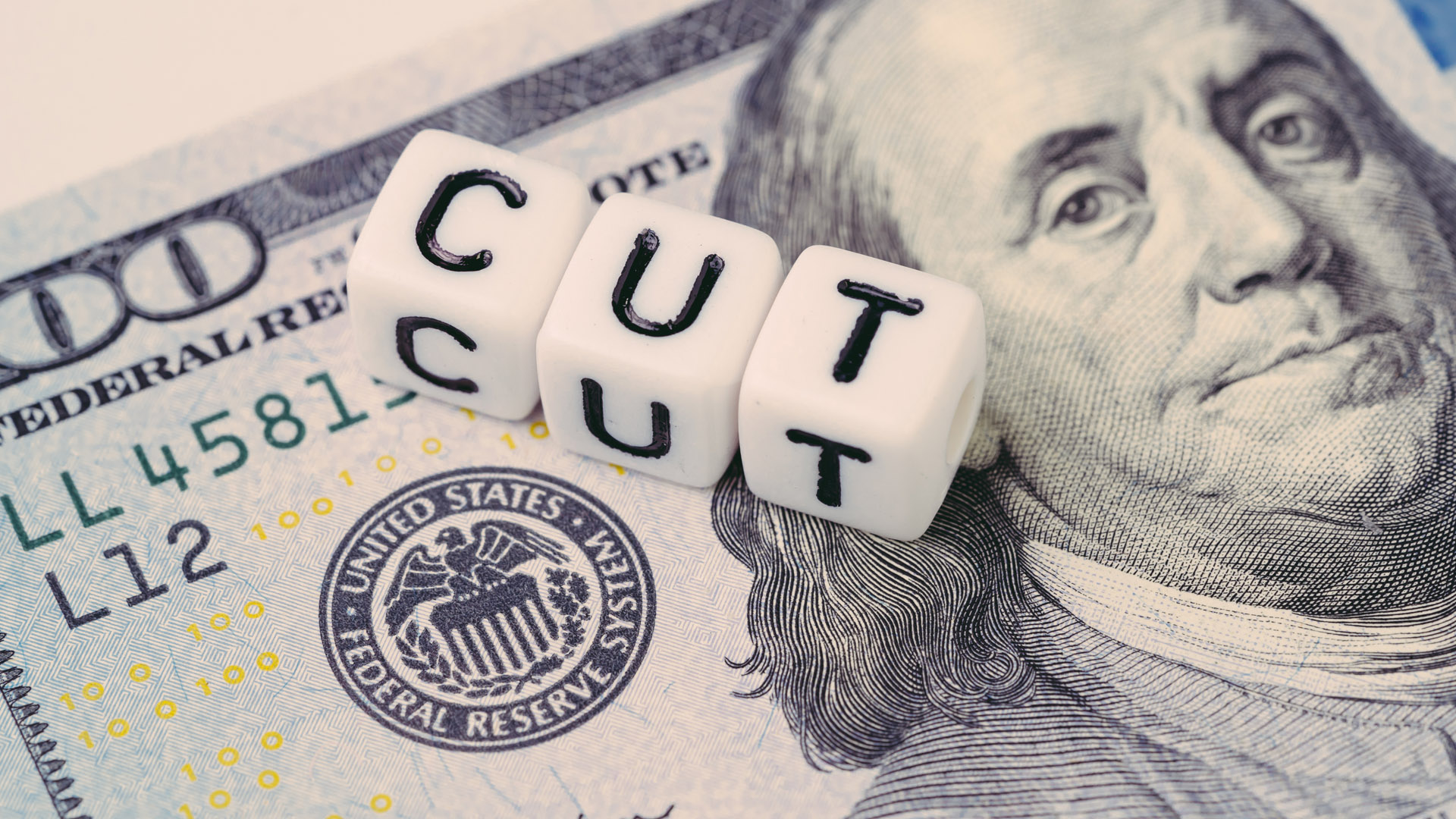 The Federal Reserve’s current benchmark funds rate is now targeted in a range between 1%-1.25%

Federal Reserve Chair Jerome Powell explained at a press conference Tuesday morning that Fed officials saw the coronavirus spread having an impact on the economic outlook of both the global and national communities. Powell said, “The magnitude and persistence of the overall effect on the US economy remain highly uncertain and the situation remains a fluid one…in response, we have eased the stance of monetary policy to provide some more support to the economy.”

Officials at both the G7 and International Monetary Fund had offered to make similar, BUT UNSPECIFIED, commitments to assist impacted countries the day prior to the Fed’s actions.

Solita Marcelli, deputy chief investment officer for the Americas at UBS Global Wealth Management, said, “(This action by the Federal Reserve) …improves sentiment and buys time for the fiscal authorities to figure out the response to the economic consequences of the coronavirus…I don’t think (the Fed’s action) on its own…is going to be able to uplift the negative economic impact.”

Eric Winograd, senior economist at Alliance Bernstein, said, “The Fed obviously cannot address the virus by itself by cutting rates, but they can hope to short-circuit the potential for a negative response in financial markets that could make the economic impact of the virus even worse.”

As with all decisions financial and otherwise, some in the financial community disagreed with the Fed’s decision to cut benchmark rates. Chris Rupkey, the chief financial economist with MUFG Union Bank, said, “…a bigger that normal interest rate cut looks like Fed Officials are panicking as much as stock market investors did last week. They did not need to be so aggressive…”

We’ll keep you posted as this story continues to unfold.

Thanks to CNBC’s Jeff Cox for source data.

Home Price Growth in February Picked Up the Pace