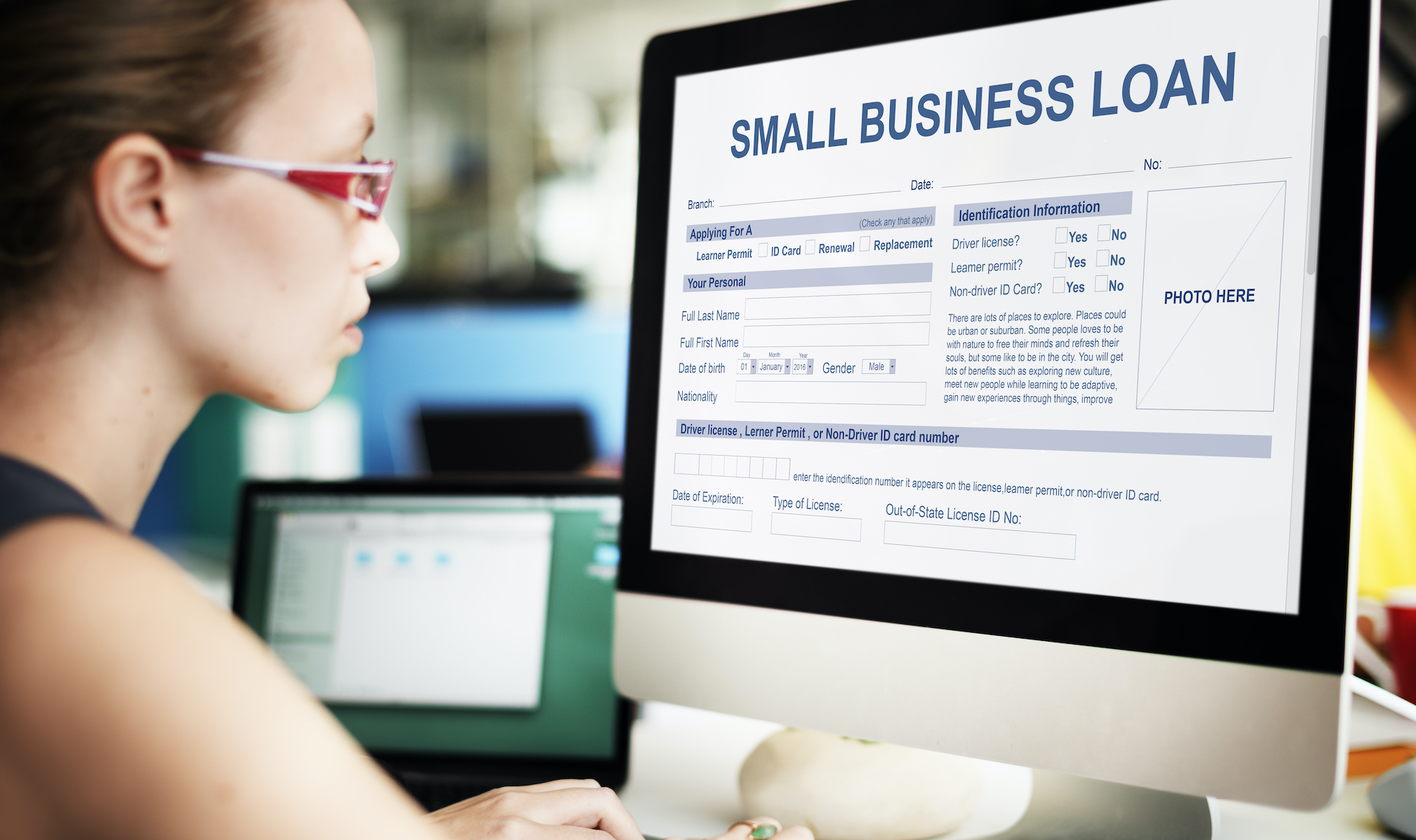 Selecting recipients for the Small Business Administration’s Paycheck Protection Program (PPP) designed explicitly to offer relief to small business affected by the COVID pandemic, a centerpiece of the federal government’s economic relief efforts via the CARES act, has been chaotic from the get-go. Unanticipated voluminous demand for funds put both lenders and the SBA back on their respective heels; eligibility requirements were inconsistent; communications channels were disorganized; computer systems and software were insufficient and outdated; and web sites crashed within hours of the programs opening…twice.

Additionally, according to an analysis by a group of University of Chicago and MIT economists, much of the lending in the first round of funding went to parts of the country initially unscathed by the coronavirus and to some major league and, in some cases, publicly traded companies. Some lenders prioritized their most lucrative customers for available relief dollars even when those customers had mountains of cash in their reserves.

Large companies that sought large loan sums accounted for nearly 50% of all the money available despite those loans being just 5% of loans approved in the first round of funding. Businesses in Nebraska, Iowa, Kansas, Oklahoma and North Dakota, according to analysis by the New York Times, were among the biggest beneficiaries of PPP loans.

Average loan size in the first round of lending was $206,000, according to the SB. The $349B allocated for emergency lending in that first funding round was gone in less than ten days.

Still, criteria for this program precluded many of the hardest-hit businesses from even applying for PPP loans. Created to help businesses pay their workers for an eight-week time period in April, May or June, many restaurants and retailers as well as hospitality services, had already laid off their workers by the time the PPP went into effect. And, many of these most devastated businesses have no idea when/if their sales will recover.

University of Chicago and MIT economists agreed…the early stages of the PPP “…functioned less as social insurance to support the hardest hit areas” and more as an infusion of cash “…for less affected” businesses.

As of the end of the third week in May, the PPP still had $126.5B in funding left, according to the SBA.

Thanks to The New York Times and HousingWire.

Feeedback from NAR & Agents on Gorman’s Request to Scrap Commission...