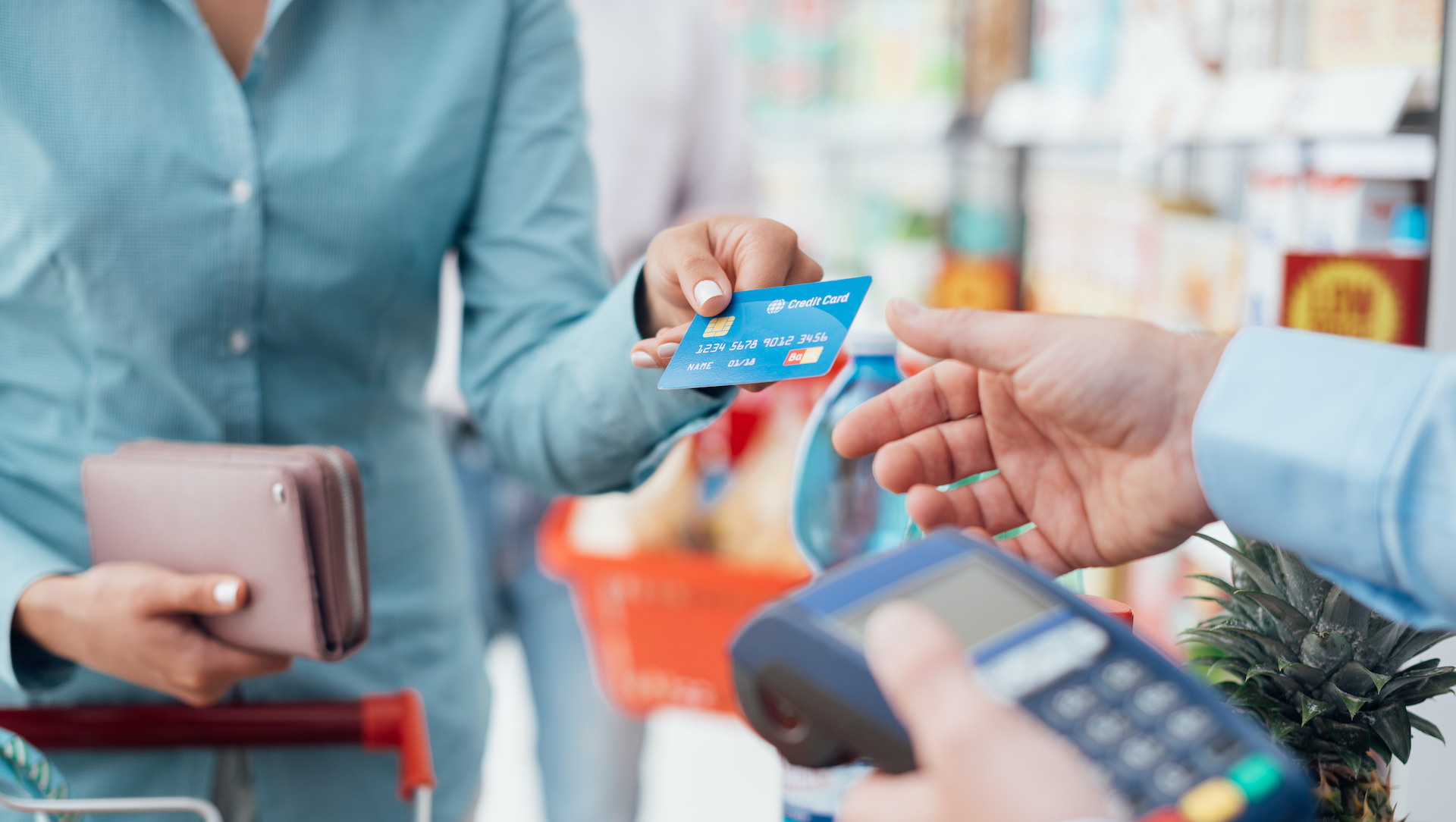 Just as layoffs and reduced hours have spread across all job categories, lapsed spending spreads across all retail sectors from food and drink to cars to furniture to gasoline. The only category of retail spending that grew in April was online retailers.

Two glaring take-aways from this comparison list of spending in February and that in April are the drops in spending for groceries and clothing. Shoppers are still buying more in grocery stores than they have in the past…they’re simply not hoarding and panic buying as they were. Clothing sales, on the other hand, were battered in April. In a recent survey by CommerceNext, 25% of apparel respondents are questioning their survival at worst and their longevity at best.

Unemployment hit 14.7% or 36.5M people in the second week of May, the eighth week of the COVID-19 pandemic, and this rate of unemployment is expected to climb even higher. Even people who still have jobs are reluctant to spend in the wake of such uncertainty and instability. Who knows, those currently employed people may be filling out unemployment benefit claims next week or the week after that?

Jack Kleinhenz, chief economist with the National Retail Federation, said, “Anxiety and fear are very strong emotions and consumer behavior may take time to adjust…” to this pandemic-economy. But, said Kleinhenz, “…shopping is more than a transaction. It is a social activity that is part of the fabric of American life.”

Also read: “This Is NOT the Great Depression.”, Americans’ Own Savings Becoming New Economic Threat, Economy Shrinks -4.8% in Q1 – Likely Just “Tip of the Iceberg”

Why Are You STILL Struggling In Real Estate? (Part 2)