Tim and Julie Harris Real Estate Coaching
Home Market “This Is NOT the Great Depression.” 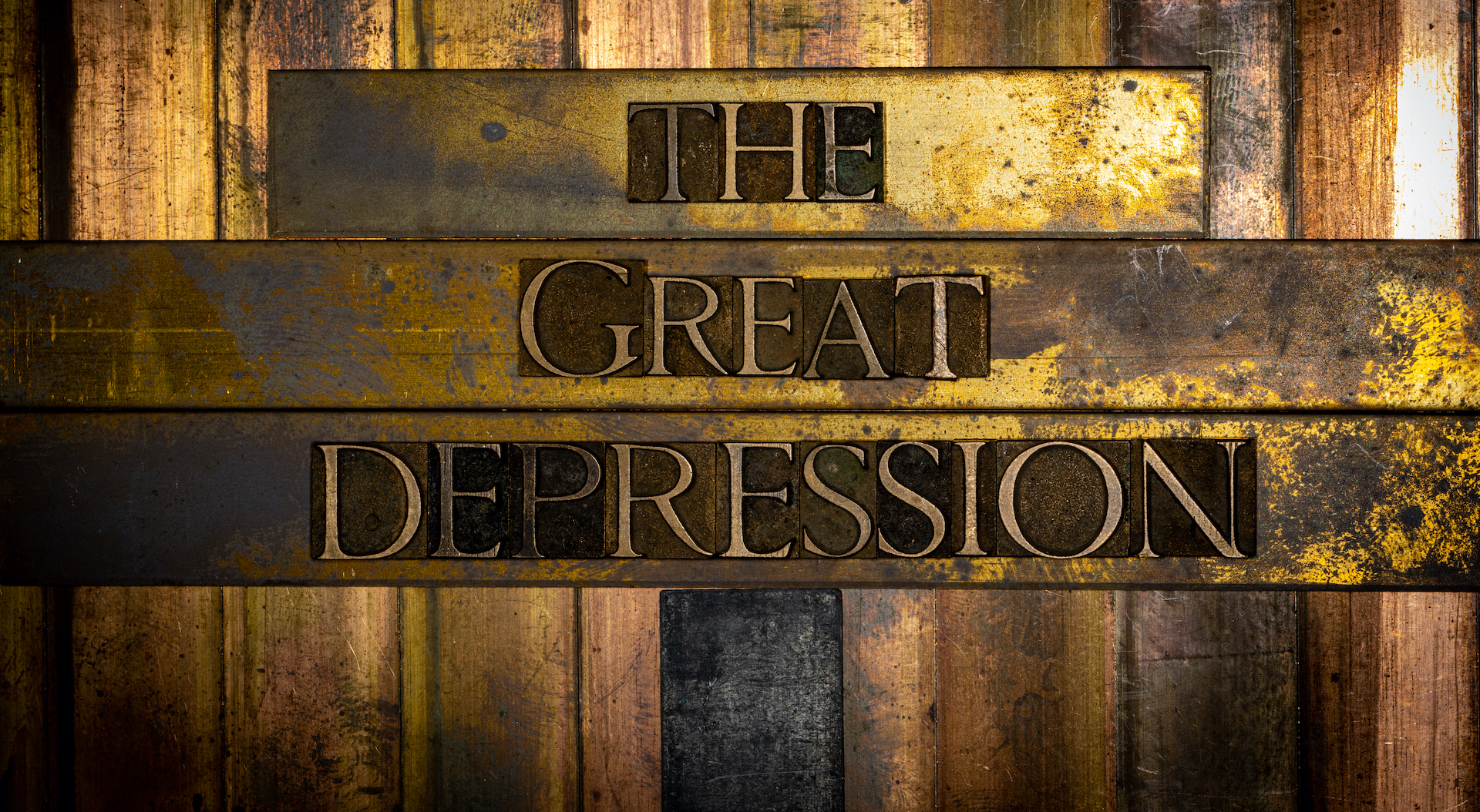 Lawrence Yun, the chief economist with the National Association of REALTORS® (NAR), believes comparisons between the economy of the Great Depression and the current pandemic economy are not warranted. Pointing to the unemployment rate, the pace of job losses, government spending and monetary policy, comparisons do not make sense, according to Yun.

Yun certainly acknowledged the known in terms of how long the COVID-19 pandemic would last, whether or not there will be a second surge of the coronavirus, whether or not unemployment rates will continue to grow and whether or not (and how long) specific industries will “come back.”

But in terms of whether or not the economies of the 1930’s and that of 2020 are comparable, Yun says no. In terms of the impacts of these two economies however, the comparisons are obvious:

Bottom line: government policies that shaped the economies of the 1930’s and 2020’s are different while the impacts of these two economies were, have been and will continue to be life changing.

Buying in Republic of Seychelles