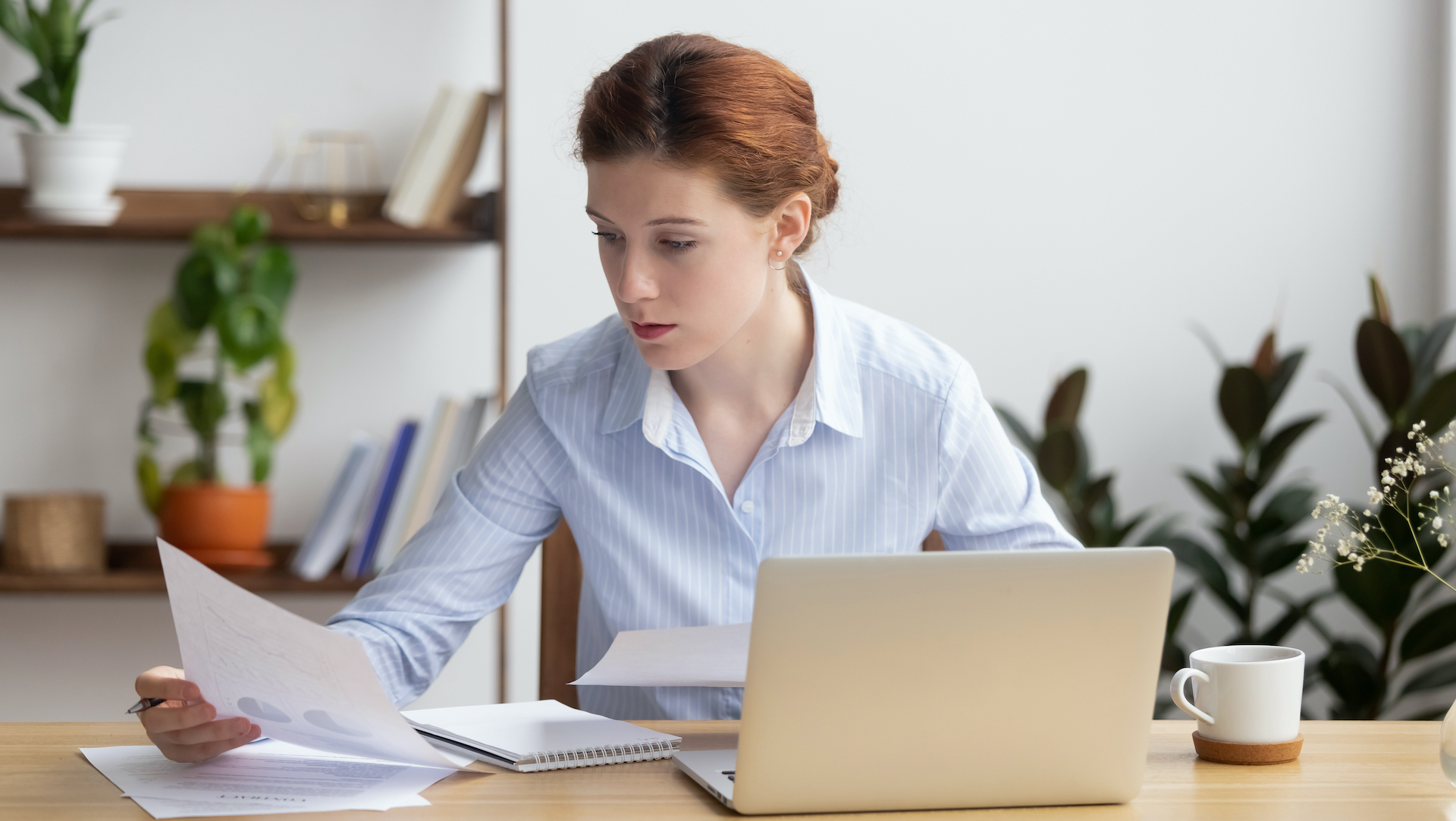 Redfin, the online brokerage, just released its latest report on April home sales, listings and prices. All save home prices declined. Nationally, due to so few listings and price increases in more affordable areas, median sales prices increased +4.9% y/y to $303,895. San Francisco was the only market to post a decline in pricing…a slippage of just -0.2% to a median sales price of $1.42M.

Home sales prices in other major metros looked like this:

The supply of homes available for sale nationwide dropped      -24.5% y/y, the biggest drop on record and the eighth consecutive month of supply declines. None of the 85 metros Redfin tracks posted y/y increases in active listing supply levels. New listings nationwide were even more dismal…a y/y drop of -42.4%, the largest decline since January 2012.

According to Taylor Marr, lead economist with Redfin, “The supply of homes for sale declined even more dramatically than homebuyer demand in April. While home sales fell the most in more expensive markets, in more affordable areas, prices continued to increase.”

Procrastination is NOT About Laziness

Consumer Prices Slowed Down in August