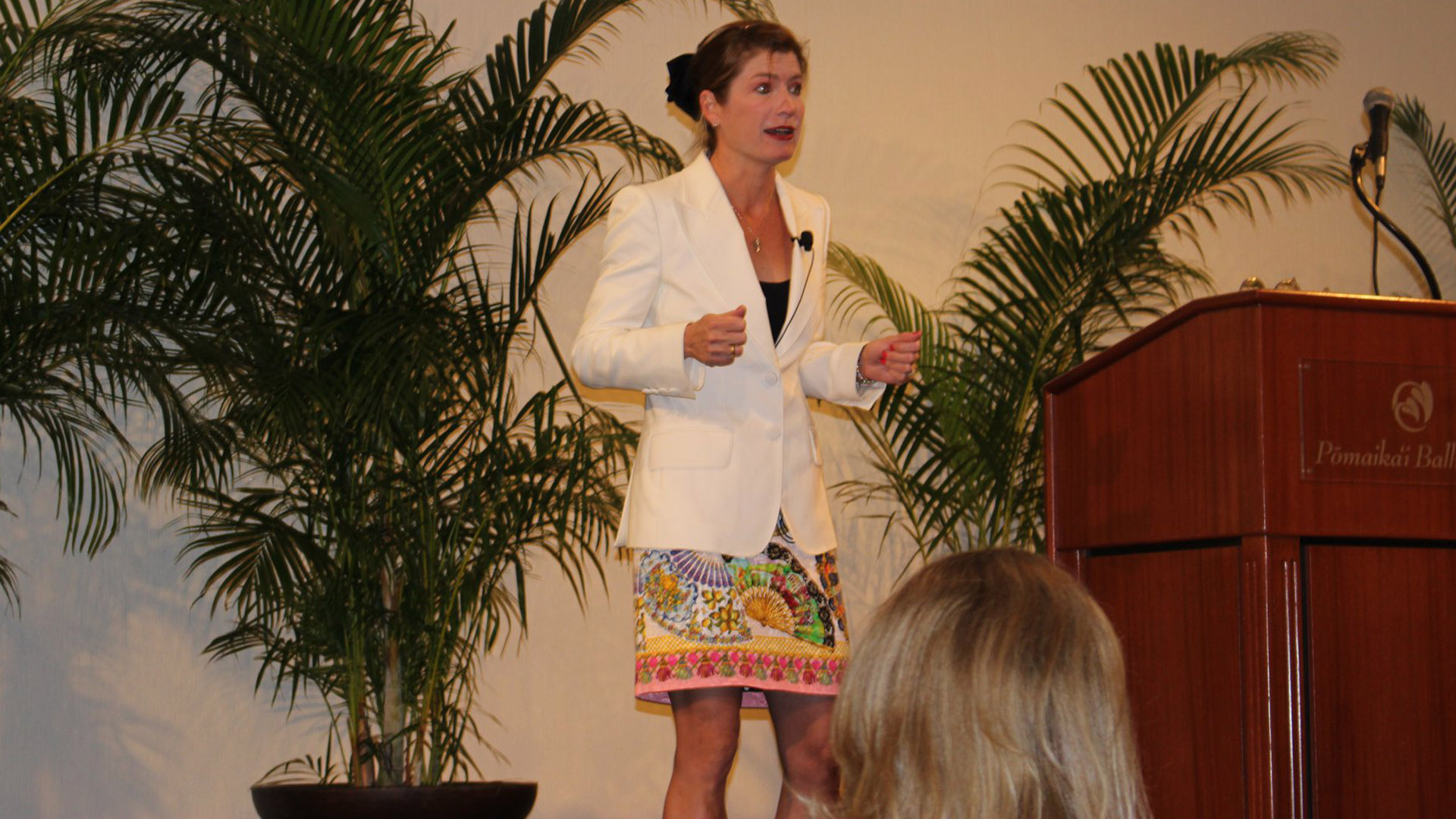 In its National Housing Report for December 2019, RE/MAX reported that along with such sterling sales increases, inventory declined across the country at the rate of -14.5% y/y, the lowest level of inventory since 2012. This inventory drop translates into there being an available supply of for-sale houses of only 3.3 months in December 2019 compared to a 4.8 month supply in December 2018.

Across the 217 housing markets Redfin tracks, the median sales price of existing homes hit $312,500, or an increase of +6.9% y/y in December 2019. Redfins’s chief economist Daryl Fairweather said, “Low mortgage rates and a strong economy fueled homebuyer demand in December 2019, which boosted both home sales and prices. Prices heated up in West Coast metros like Seattle and Los Angeles which indicated the slowdown of 2019 has officially ended in these markets.”

Simultaneously, Redfin reported that supply weakened in December 2019 as the number of homes for sale dropped          -14.6% on an annual basis, the biggest drop since March 2013. Fairweather said, “Many homeowners have refinanced their mortgages to take advantage of low interest rates and therefore, feel committed to staying put. The lack of homes for sale is going to fuel competition and price growth in 2020.”

Thanks to RE/MAX, Redfin, and HousingWire’s Julia Falcon and Alcynna Lloyd for source data.

Housing Crash Happening Soon? What You Can Do Now!

Are You Listening? REALLY Listening to Your Clients?