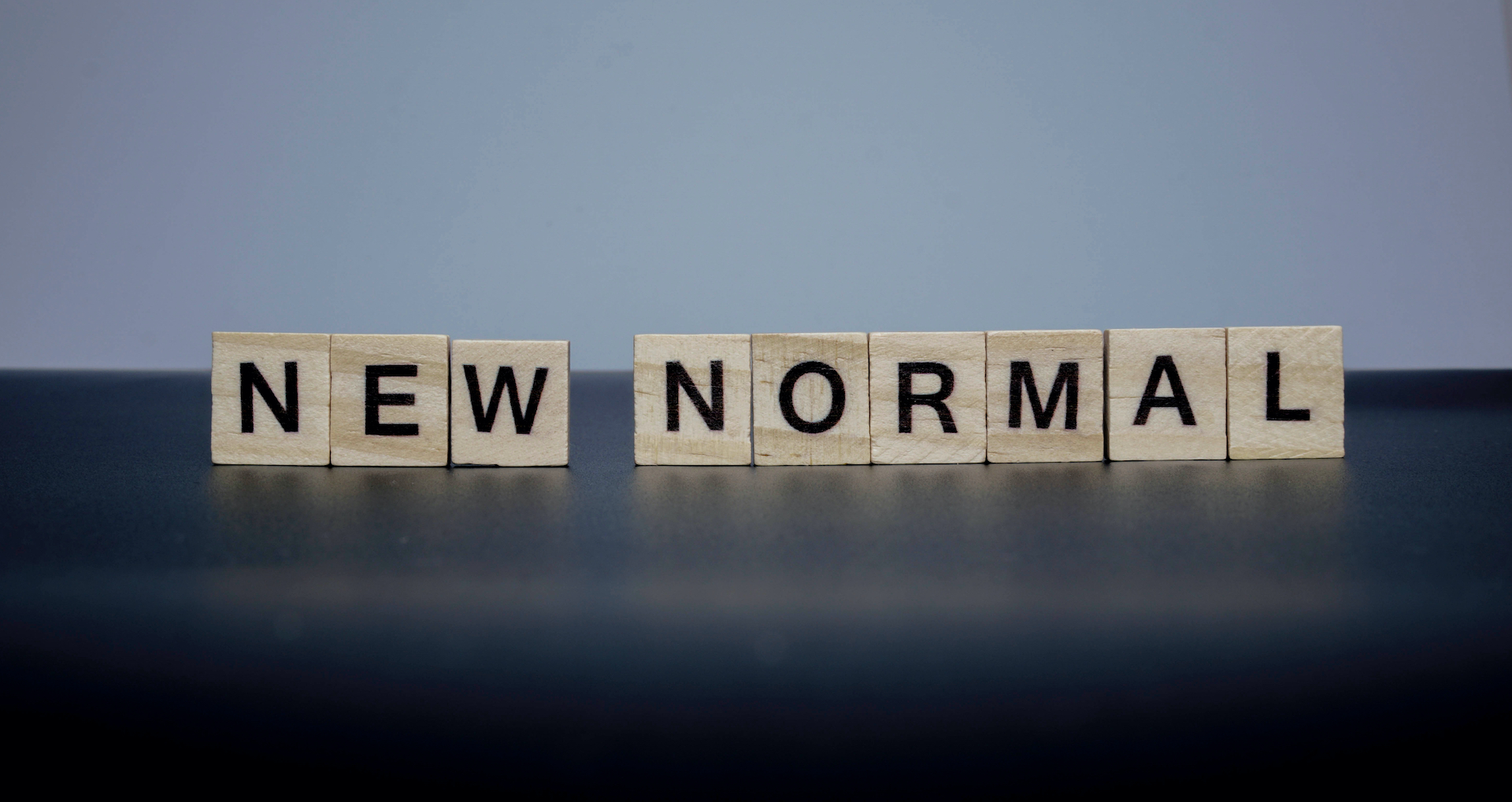 The findings of a new NPR, PBS News Hour/Marist poll suggests that most Americans, 66% of Americans, believe it will take at least 6 months until their lives will return to some semblance of normalcy. Additionally, the findings in this poll suggest that as states begin to reopen, three-quarters, or 75% of Americans, are concerned about a second way of COVID-19 reemerging.

“There’s a great sense that normalcy is not around the corner, “ said the director of the Marist Institute for Public Opinion, Lee Miringoff. Miringoff also suggested that there is “…a real disconnect between public opinion and public policy…” as states reopen.

Such a disconnect between public opinion and public policy is now emerging in terms of political “sides” and/or rhetoric regardless of the fact that 65% of Americans overall expect a return to normalcy to take at least six months. Here are the results both politically and demographically about “normalcy” returning in at least 6 months:

The people most likely to say that it will take less than 6 months to return to normalcy were Republicans (42%) and Latin-X (42%.)

More than three-quarters or 77% of Americans indicated they were concerned about a second outbreak of COVID-19 as states re-open. Here is what this concern looks like from both political and demographic perspectives:

Clearly, the majority of Americans believe that the country is not yet out of the COVID woods. Miringoff said, “The notion that there’s the potential or likelihood of a second wave (of COVID-19) is strong, and we see that clearly across party lines.”

Thanks to National Public Radio, the PBS News Hour and the Marist Institute for Public Opinion.

Also read: More on the Navy’s “UFO” Encounters, JPMorgan Chase & American Homes 4 Rent Partnering Up to Build 1000’s of SFRs, How Coronavirus May Change Your Nest Home and/or Apartment

Economy Looking Different Than It Did

Home Prices Expected to Drop by Next Year