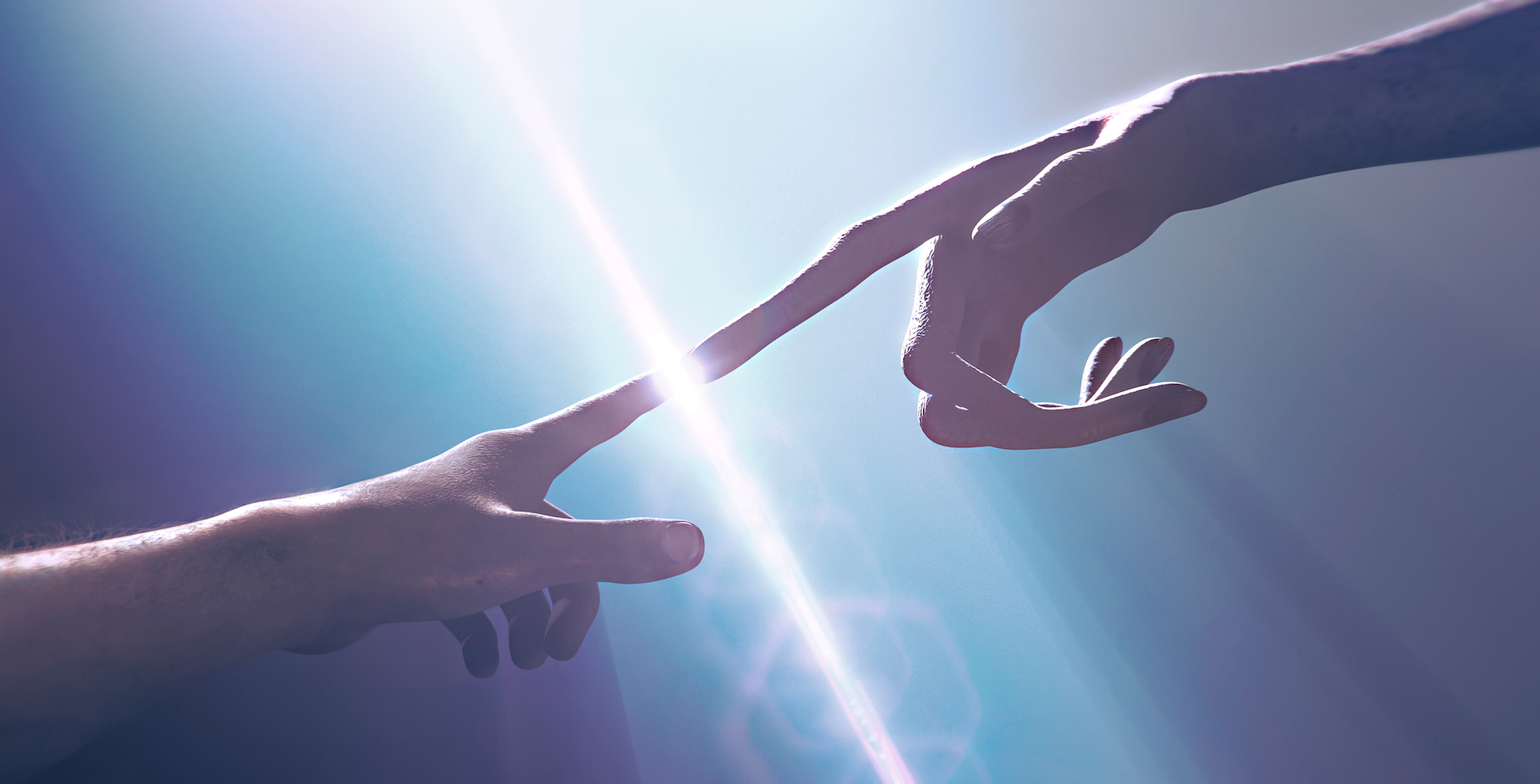 Too much focus on the pandemic economy and its effects on your business? Take a break. Think again about the recently released Navy reports about encounters between Navy aircraft and “unidentified aerial phenomena.” We covered this story several weeks ago but the story continues.

Apparently there were two reported encounters that Navy aircraft pilots had with unidentified aircraft or as the Navy calls them Unmanned Aerial Systems (UAS). (UAS is the Pentagon’s official name for drone aircraft.) The first encounter was reported in November 2013.   That report said, “That aircraft had an approximately 5 foot wingspan and was colored white with no other distinguishable features. Due to the small size, the aircraft was determined to be a UAS.”

The second incident happened in June 2013. “…aircraft was white in color and approximately the size and shape of a drone or missile.” The problem? The military wasn’t able to identify who was operating the drone plus the UAS was flying in restricted military training airspace. The concerns? Safety and security challenges.

“In some ways “drones pose a greater midair risk than manned aircraft. They are often less visually significant and less radar apparent than manned aircraft…I feel it may only be a matter of time before one of our F/A-18 aircraft has a mid-air collision with an unidentified UAS,” cautioned the report.

And of course, it’s possible that such non-allies as China or Russia could have been operating the drones.

We’ll mention again Luis Elizondo, the former head of the classified program, who resigned in protest from the Defense Department in 2017 because the program was defunded. Elizondo said, “These aircraft – we’ll call them aircraft – are displaying characteristics that are not currently within the US inventory or in any foreign inventory that we are aware of.” He believes personally “…there is very compelling evidence that we may not be alone.”

President Trump actually watched the Navy’s videos of the UASs when the reports about the UASs became unclassified. Trump told Reuters, “I just wonder if it’s real…that’s a hell of a video.”

Real or not, the Navy now has developed formal guidelines for how pilots can report when they believe they’ve seen a UFO.

California Tenants Plan Rent Strikes – “This Is About Survival”

The 4 Secrets to Setting up a Money Making Database!

Lead Generation – The Lifeblood of Your Business