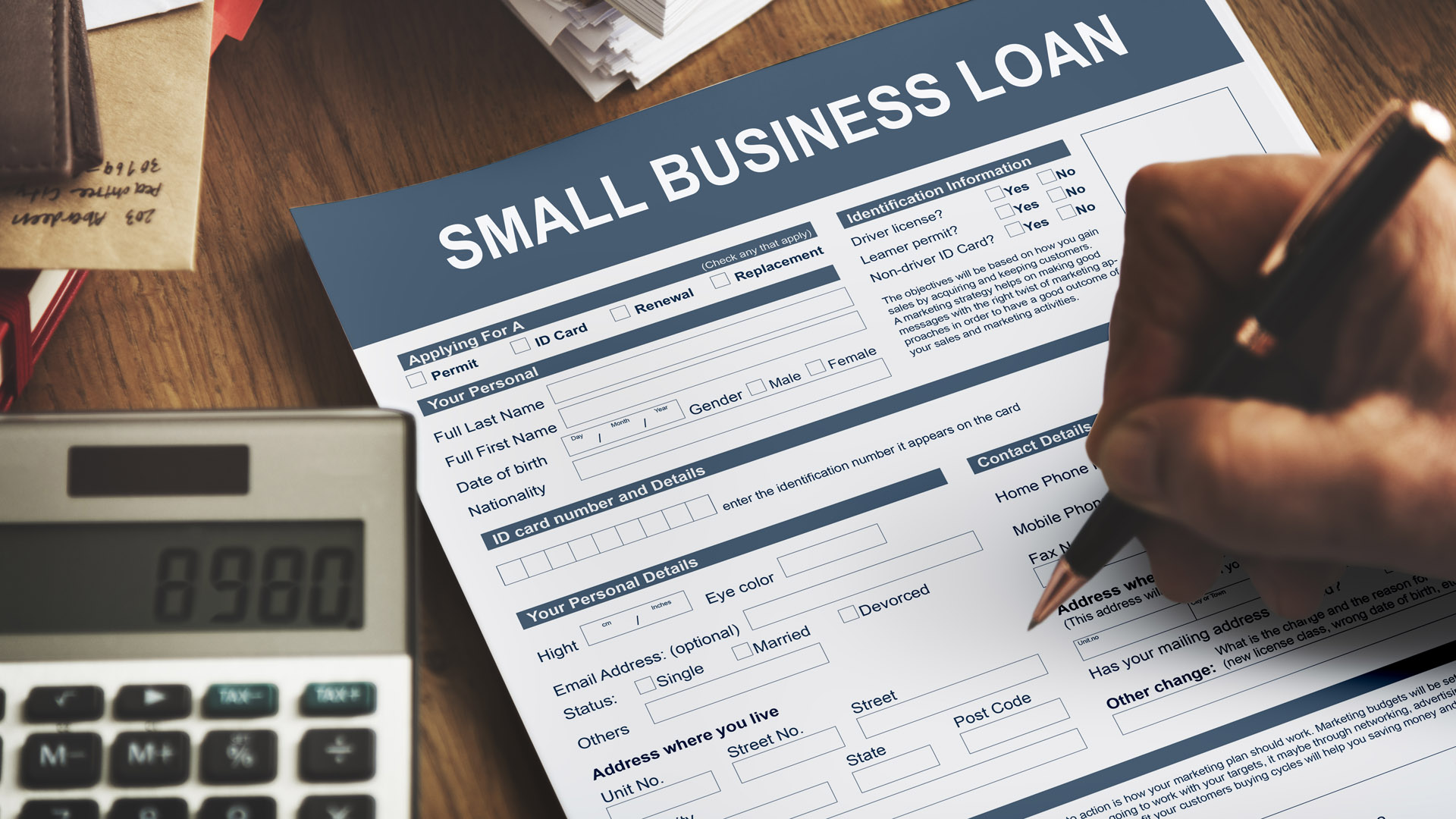 The federal government’s Paycheck Protection Program (PPP) initiated in April as one response to provide assistance and relief to businesses negatively impacted by the COVID pandemic has now entered its loan forgiveness phase.

Last week, the Small Business Administration passed new guidance, rules and a forgiveness short-form application directed specifically at businesses that received loans UNDER $50,000.  That was great news for the nearly 70% of borrowers that received under $50,000 from the PPP.  But what about the rest of the PPP borrowers who received loans over $50,000 from the PPP who need to have their loans forgiven?

The Consumers Bankers Association via its chief executive, Richard Hunt, has already renewed its call for all loans under $150,000 to be automatically forgiven.  Hunt said, “It’s almost a nightmare to go through the forgiveness process as it is now written.  You have millions of small businesses in crisis, some going under, and Congress is not there in their time of need.”

Lenders too have no guidelines as to how they are to proceed in processing forgiveness applications.  Not only do they not know whether or not the Trump’s administration stated plan to audit all loans over $2M will come to fruition, they do not know whether or not the government will pay them back for loans they made to businesses that have since closed or gone bankrupt.

Banks and lenders were essentially conduits for more than 5.2M business owners who borrowed a total of $525B through the PPP…and the government was stated as the entity that would pay off the banks and lenders for those loans.  The problem?  Loan forgiveness proposals were to be included in an economic relief bill BUT such legislation has not yet been passed by Congress nor is the certainty of its passage certain with a presidential election just under two weeks away.

Most lenders, especially the largest ones, are simply postponing the forgiveness payments.  However, there are many borrowers, especially the mom-and-pop ventures that need that money now in order to keep their businesses functioning.  Plus, there are too many business owners who simply will not be able to pay their lender back if their PPP loan forgiveness is not approved.

The only good news here for borrowers is that borrowers have as long as 16 months to apply for forgiveness.  The bad news is that the borrower whose forgiveness application is not fully forgiven must pay 1% of the remaining balance and has up to 5 years to repay that balance to the lender.

Thanks to The New York Times and Newsday.

Also read: Look Out for Three Mortgage Trends in 2020, Will the CFPB Put an End to Zillow’s Premier Agent Program?, Lenders Bracing for Biggest Wave of Delinquencies in History