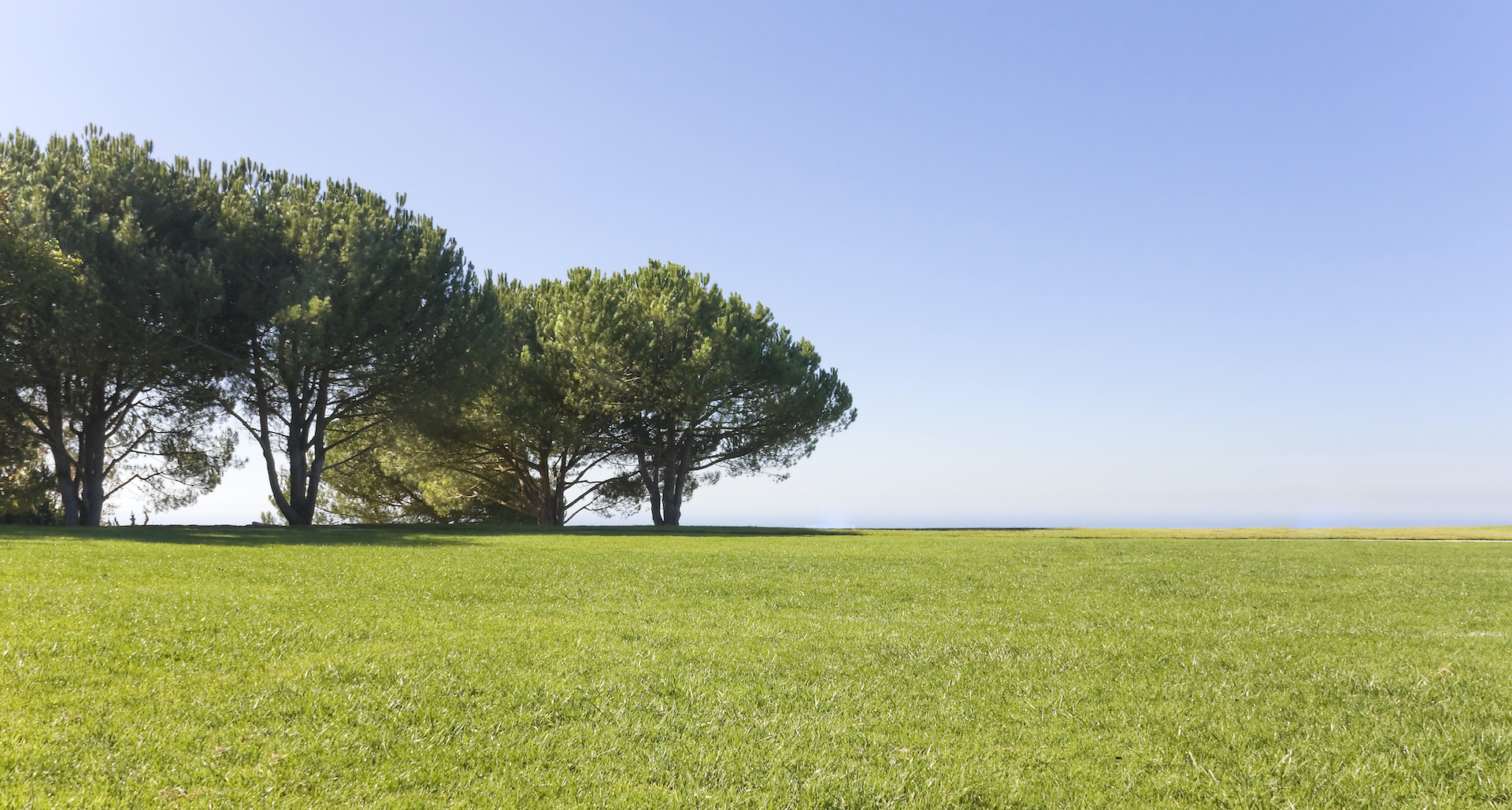 The COVID-19 lockdown in Paris has been particularly limiting…people who stayed behind in the city during the lockdown were permitted to go out once a day and only within a one-kilometer or 0.6 mile radius of their home.

More than 1M Parisians exited the city-center when the lockdown was announced…they opted for greener pastures and more open space in France’s countryside.

Such an exodus out of Paris’ city center is new. More than any other major global city, Parisians have many century-long norms of living in the center of Paris. Similarly, luxury real estate in Paris has many century-long norms of being concentrated in the central eight districts of the city’s sixteen arrondisments. No upward or horizontal luxury, prime real estate in Paris to help meet the demand. And no day-to-day living in coastal or country homes outside of Paris…Parisians have a long history of living outside the city center ONLY during holidays or the month of August

The COVID pandemic has given Parisians (just like New Yorkers, Londoners, etc.) new eyes and new priorities. According to Hugues de la Morandiere, chief executive at estate agency Agence Varenne, an international Savills associate, “Some (people) will decide to change their point of view on what kind of home they want, and we can expect (they) will change from an apartment to a home outside of Paris.”

Areas just 10-15 miles outside of the periphery of Paris such as Versailles, Saint-Germain-en-Laye, Saint-Cloud, Neuilly-sur Seine and Boulogne-Billancourt, are beginning to draw wealthy Parisians.

Others, employers and workers who are now comfortable with remote working, may want to take advantage of France’s excellent broadband and telecommunications infrastructure and its outstanding high-speed train network, move their primary residence to a village or country home and simply commute to Paris as needed. Key areas of interest are within a two-hour drive from Paris – areas such as Normandy, Brittany, Burgundy, the Loire Valley and anywhere between Paris and Bordeaux.

Mr. de la Morandiere of Agence Varenne said, “I think there’s a deep trend in all our global cities – like New York City, London – where many people already have a pied-a-terre downtown and a second home…especially for young people.”

Other real estate professionals don’t see it. “To move to the country and commute – no I don’t see it, I don’t think so,” said Marie-Helene Lundgreen, a director at Belles Demeures de France-Daniel Feau, an affiliate of Christie’s International Real Estate. “It’s not in the state of mind of the Parisians…Parisians like to stay in Paris.”

According to Aurelie Cheronnet, a manager at Barnes Proprietes et Chateaux, “You can buy a chateau for half the price of an average apartment in Paris…not a villa – a chateau with towers.”

Also read: “This Is NOT the Great Depression.”, Outlook 3 – Unemployment, Economy, Status of Loans, Predictions and More, Podcast: 3 Biggest Must-Know Facts About This Market

No More Single-Family Zoning in California?

Podcast: Ready to become a REALTOR® (or recommit to real estate)?...