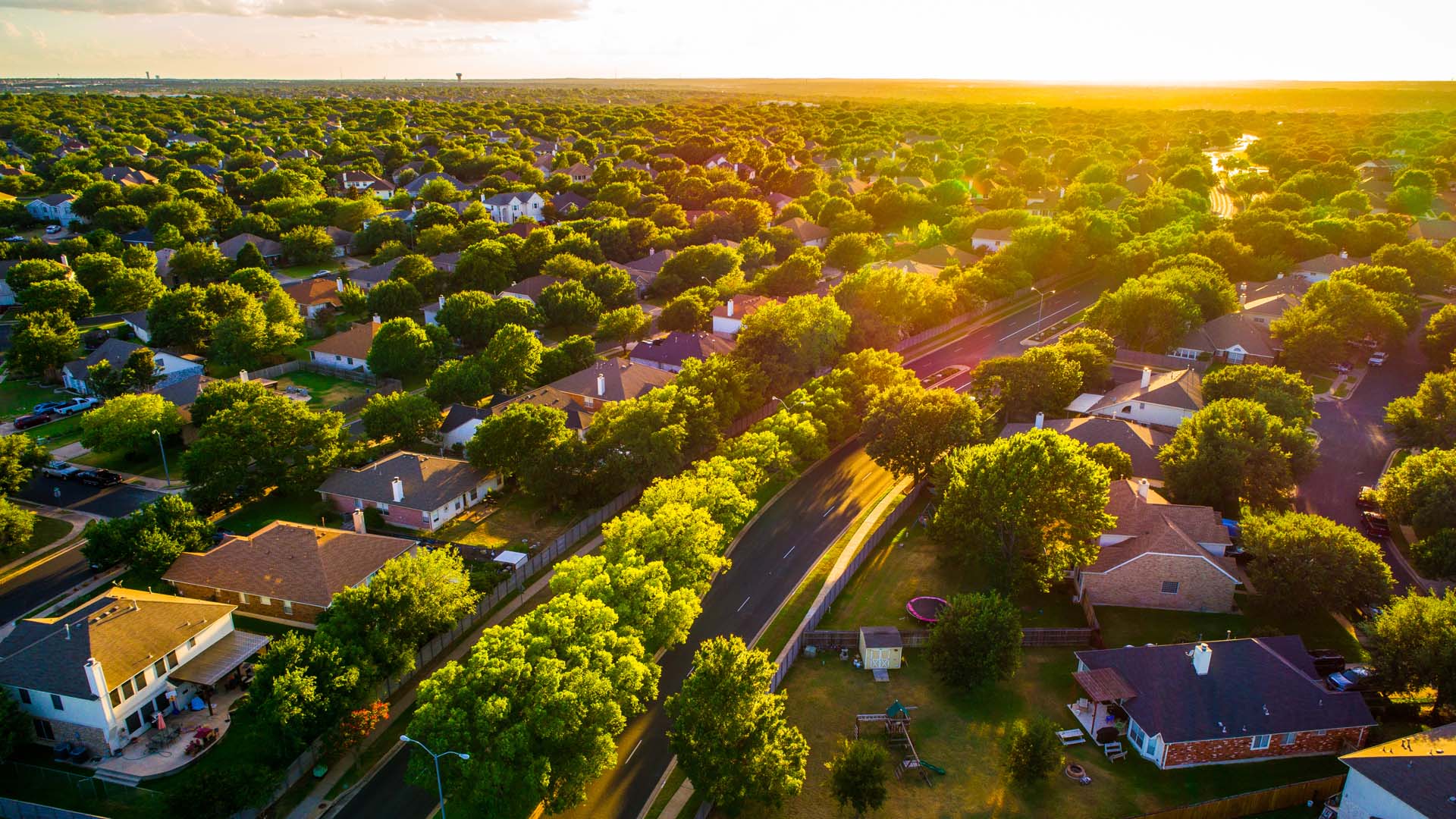 As the COVID pandemic seeped into the American landscape and remote working reached its tipping point, those who could afford to take advantage of historically low interest rates and buy a single-family home in the suburbs did so. One of the results?  According to the US Census Bureau, US homeownership rates jumped nearly +3% to approximately 67% in 2020.

Another result from this pandemic-inspired race to become homeowners is that surging demand for housing amidst record low inventory levels nationwide has ignited a steep spike in home prices.

With the national median home price of $346,800, here’s a look at necessary yearly incomes to buy a home in all 50 states (figures based on average home value and average monthly payment in each state), according to the career planning site Zippia.com:

Do these numbers jive with your numbers?

According to ATTOM Data Solutions, home price appreciation is and has been outpacing wage appreciation for a while now.   Median prices of single-family homes and condominiums are less affordable than historical averages in 63% of US counties.  This is an increase of +9% from one year ago.

Something that may help…President Biden is proposing a $15,000 first-time homebuyer tax credit to help buyers come up with a down payment in the midst of this affordability crisis.

Agents – Is the Metaverse Right for You? – Part I