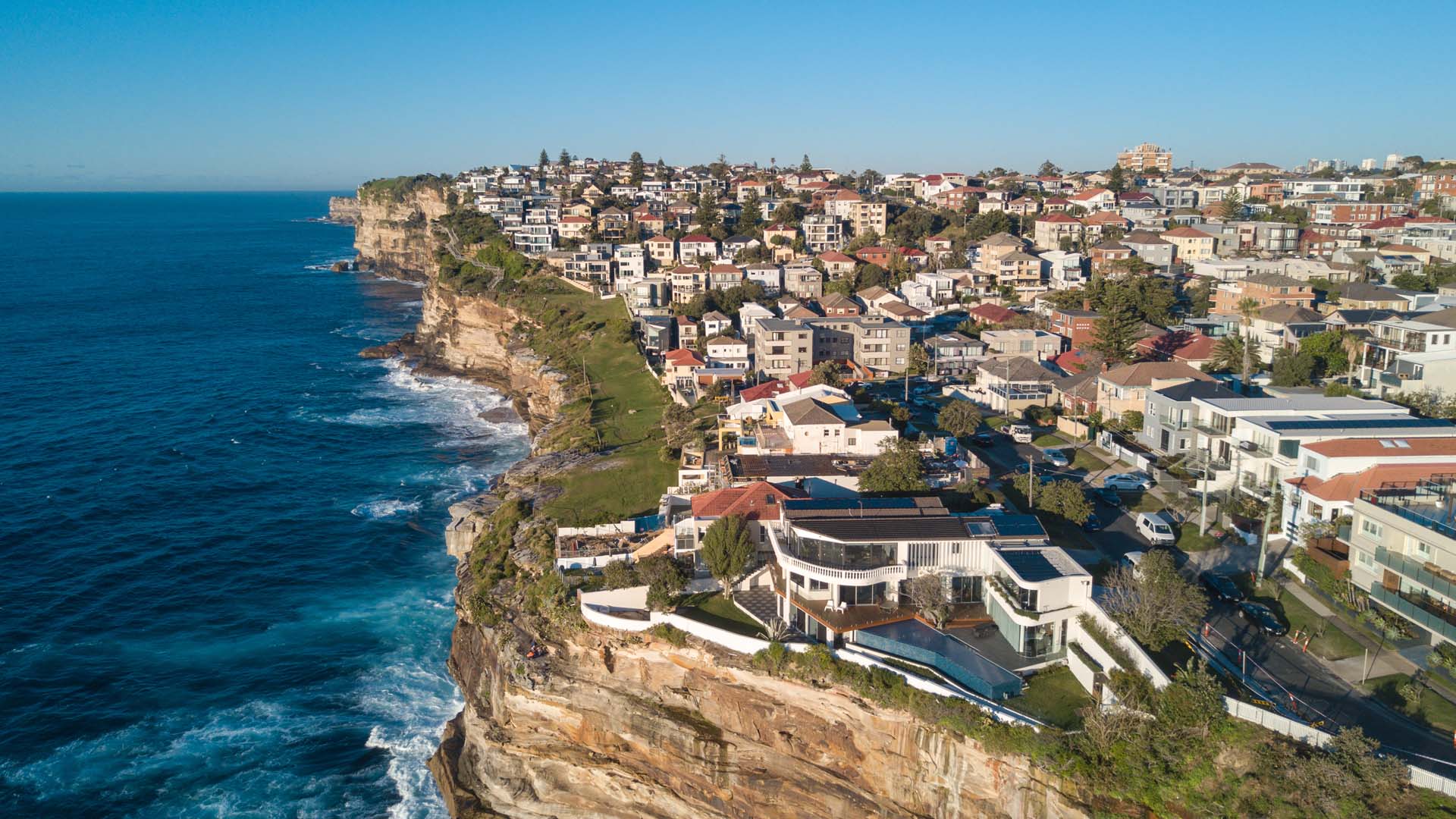 Australia’s housing market is predicted to continue at a fierce level in 2021.  The National Australian Bank’s chief economist Alan Oster indicated that he is expecting a +10% increase in property prices in most capitals except Sydney and Melbourne.  He expects price increases in Sydney and Melbourne to come in between 7% and 7.5%, still healthy increases.

The biggest value jumps in Australia were in regional areas.  “Internal migration data shows more people are leaving Sydney and Melbourne for regional areas (such as New South Wales and Victoria), resulting in a transition of activity from the metro regions to the outer fringe and regional markets,” said Tim Lawless, research director with CoreLogic.

Overall, owner-occupier loan commitments increased by a huge +38.9% in 2020. According to Commonwealth Bank’sAird, “There’s a lot of evidence showing the housing market is strong and today’s pricing data which show house prices are up in January fits in with the lending data, and are suggesting house prices will keep rising in 2021.”

Rather than home prices plummeting -10% to -30% as earlier forecasted in the beginning COVID pandemic days, CoreLogic’s recent price index in Australia indicated that home values increased to a record high in January, far outstripping pre-pandemic levels.

Cate Bakos, a buyer advocate, said, “I’ve never seen it like this before. The demand for houses has gone through the roof…”

With home prices rising by the thousands literally each week, Bakos continued.  “(Buyers) need to be prepared to be realistic and aim for houses slightly below their budget to give them room if prices keep moving up…from what I can see the market drives (including low interest rates) are so strong, it’s not going to stop any time soon.”

Podcast: List To Last With Our Proven 7 Step Listing Process