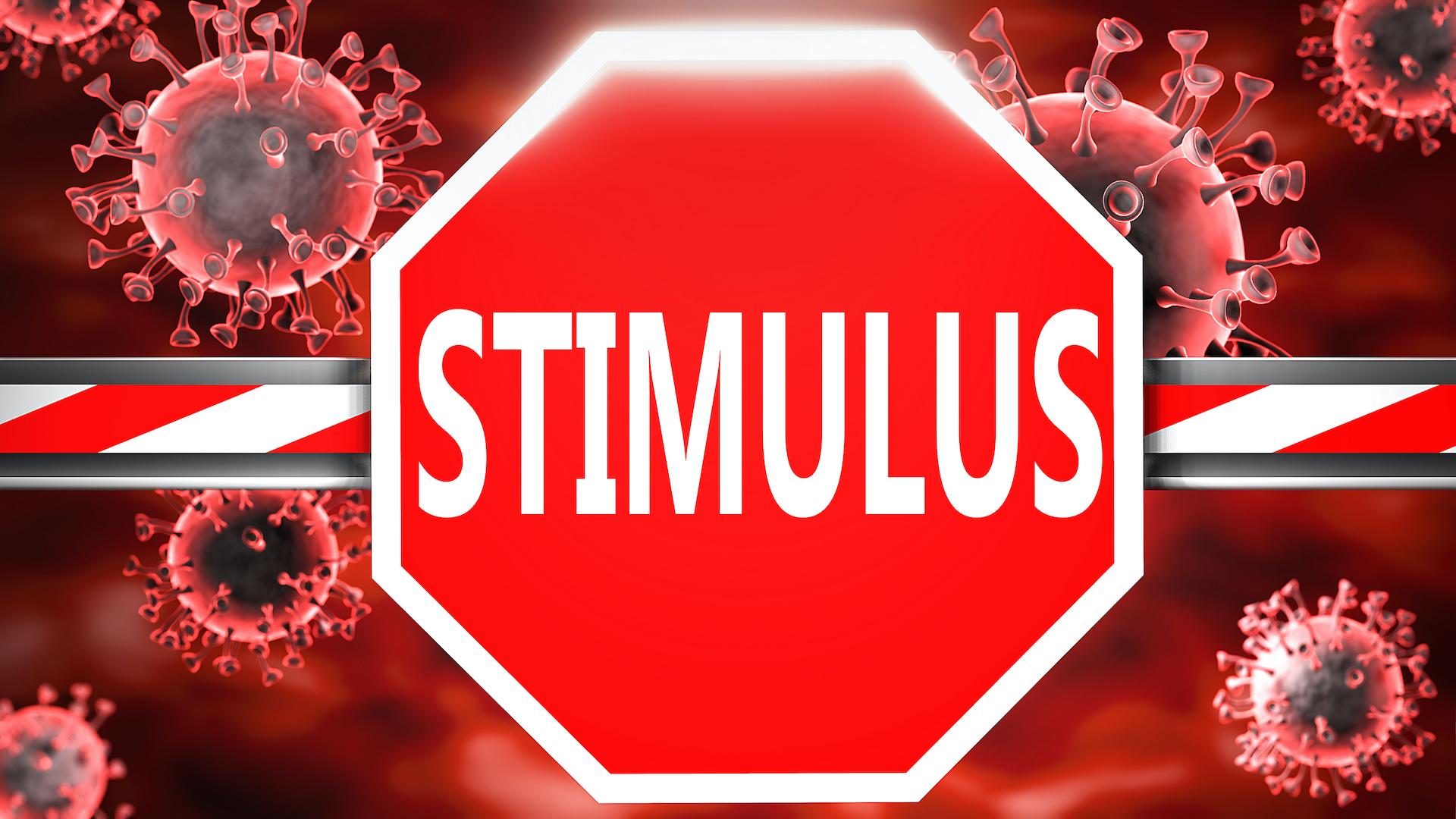 Certainly housing market professionals are dancing in the streets as median US home prices hit a new record high in April and have pretty much remained at that high point level in May.

What’s going on? How can home prices stay at such heights while the rest of the economy is crumbling and the unemployment rate currently stands at 1 in 4 workers now jobless, the highest level since the Great Depression? Additionally, how can home prices continue to sit at such levels in the midst of existing home sales dropping some -17.8% on April, according to CNBC, the largest decline in home sales since July 2010, according to ZeroHedge? Are home prices simply immune to all other indicators surrounding it?

Marr indicated that housing market inventories dropped a notable -19.7% y/y in April. Such a drop in supply pushed the median home price to a record $286,600 high, a great example of the less is more concept.

Sellers, those in a position to actually sell in the midst of this nightmarish pandemic economy and horrifying unemployment rate of 41.8M, may have deluded themselves into thinking that they had or will continue to have the upper hand in such an housing environment. WRONG, sellers do not have the upper hand…such skyrocketing unemployment rates are a long-term threat to the housing market.

Not only are skyrocketing unemployment figures a long term threat to the housing market, many of the jobs people have already lost simply will not come back once the economy begins to “normalize.” Additionally, many of the homeowners who currently have mortgage forbearance and deferment (due to unemployment caused by the COVID pandemic) will be required to start their regular mortgage payments once those government forbearance and deferment assistance programs end, as they will.

Then what? It’s highly likely that many homeowners will have to sell their homes to avoid foreclosure and housing inventories will go through the roof thus creating too much supply. Even in April, Moody’s Analytics estimated that as many as 30% of American homeowners with mortgages could be forced to default on their home loans once government assistance programs and the pandemic (hopefully) expire.

Such a housing market scenario sounds as bleak as May’s unemployment figures and April’s existing home sales figures. We can only hope that things do not play out this way but the only thing real estate agents as well as investors can do is be ready for whatever scenarios begin to unfold. Since luck and timing go only so far in the best of circumstances, make sure that you, your skills and your strategic thinking are ready to capitalize on every opportunity under all circumstances.

Bottom line…be on your toes and ready for whatever happens whenever it does!

Thanks to Kiril Nikolaev writing independently for CNN.com

Also read: Why It’s Now Harder to Get a Mortgage/Refinance, Economic Recovery Chart Looks More Like a ? Than a V or a W, Podcast: Why Are You Thinking So Small? | The Power Of Thinking HUGE! | Tim and Julie Harris 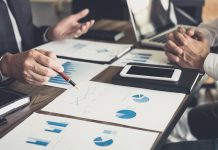 Help Your Clients Put Together an Investment Property Analysis 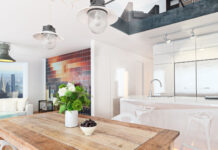 4 Ways to Maintain Peak Productivity All Day, Every Day

Help Your Clients Put Together an Investment Property Analysis