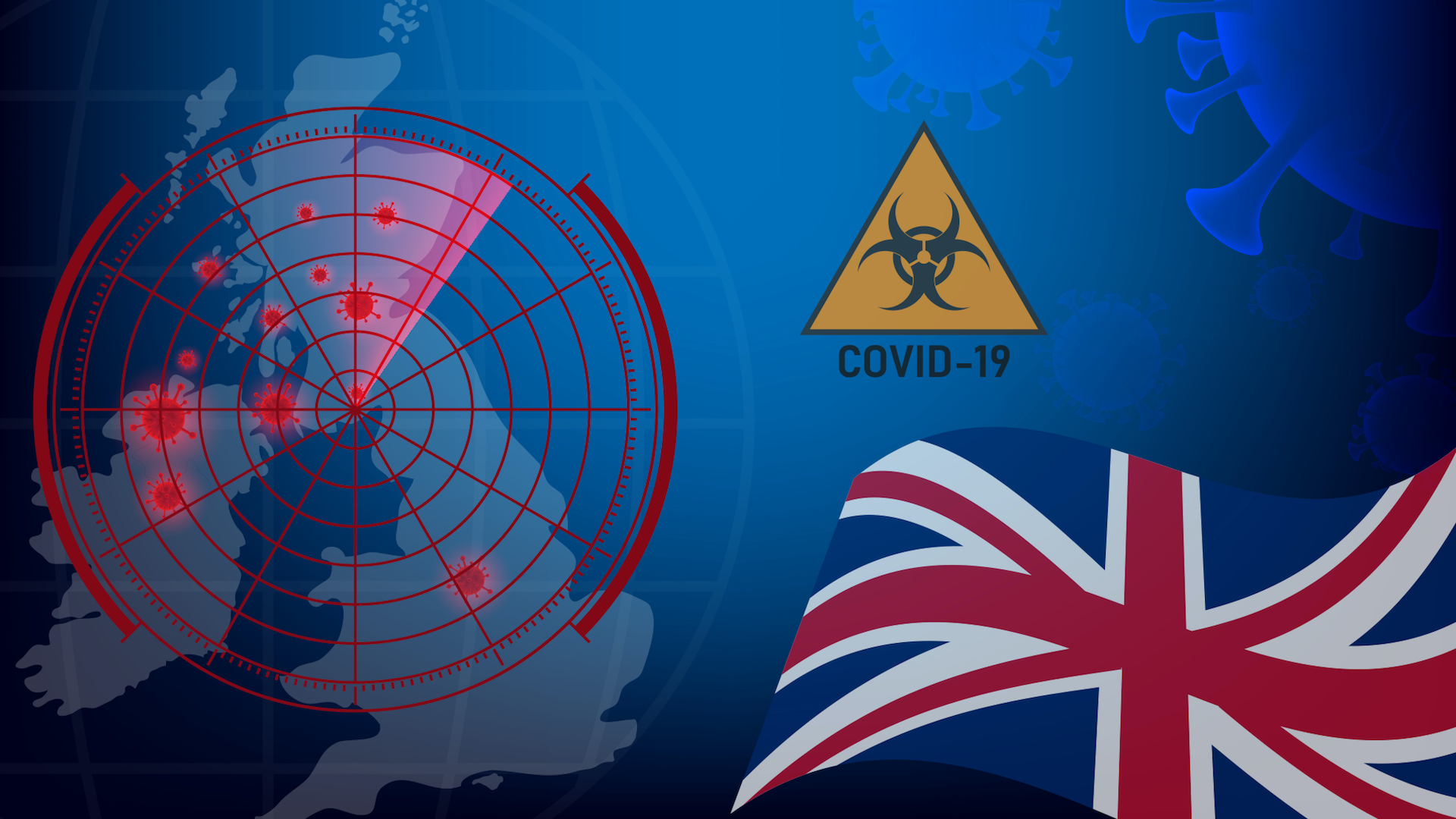 Asking prices in the UK have been more fluid than ever during and since the COVID-19 pandemic. Some prognosticators were predicting property discounts of 10-15%. However, the crystal balls used by those forecasters were obviously murky.

According to Savills, an agency that focuses on prime properties, home values experienced a -2% price reduction prior to the pandemic freeze compared with a larger discount of -5% now. Knight Frank reported average discounts on London properties have narrowed to -5.5% since the market reopened from -6.4% during the freeze. Hamptons International, giving a broader view of properties in the whole of England, reported that sellers achieved 98.9% of their asking prices in January and February of this year, a discount of -1.1%, to a discount of -2.9% in May.

Tom Bill, head of research with Knight Frank, said buyers were trying to make those forecasts of double-digit home value reductions reality but, “…these (offers) are often rejected and more sensible negotiations follow. We have deals agreed pre-lockdown, renegotiations, optimistic discount bids and competitive bidding all going on at once. It will take a while for things to untangle and the market to find its feet.”

Just as in the US, pent-up demand outstripped supply in the UK as, according to View My Chain, new listings are down by a third. And just as in the US, strong demand in the UK is holding up home prices for now despite drops in prices between -1.7% and -2.0% by Nationwide and Halifax respectively.

Andrew Goodwin, a senior economist at Oxford Economics, said, “These figures for the past month are almost meaningless because there were so few transactions. Prices only go down if people are forced to sell, if they are unemployed…or are hard-up, so they can’t service their debt. I don’t see a lot of people losing their jobs while the furlough scheme is running (completely opposite to the US and the millions who’ve lost their jobs), and while we have low interest rates and mortgage holidays, there is no incentive to sell up.”

Goodwin predicts that home prices will remain flat this year and that prices will likely be lower next year, but only -3% lower if unemployment remains between 4%-6%.

Is there a three-month buying opportunity in the UK as some in the US are now touting? It’s not that simple, say most experts. Lawrence Bowles, a research analyst with Savills, expects homeowners to sell now and buy later with a period of renting in between as people “try out” new locations.

Jonathan Mount, managing director of Sterling Private Office, a buying agency, predictably said, “If you find something that might not come back to the market for years, don’t delay. If it’s going to be your home for a long time, then there is no point waiting. If it is a pure investment play, then hold off and see what happens.”

Soaring Revenue for House Flippers Does NOT Translate into Success

Ready To Start A Team? Your Blueprint Has Arrived

5 Simple Steps To Be Free Of Negative Thinking