Tim and Julie Harris Real Estate Coaching
Home Market Has the “Trump Bump” Benefited Your Clients and/or You? 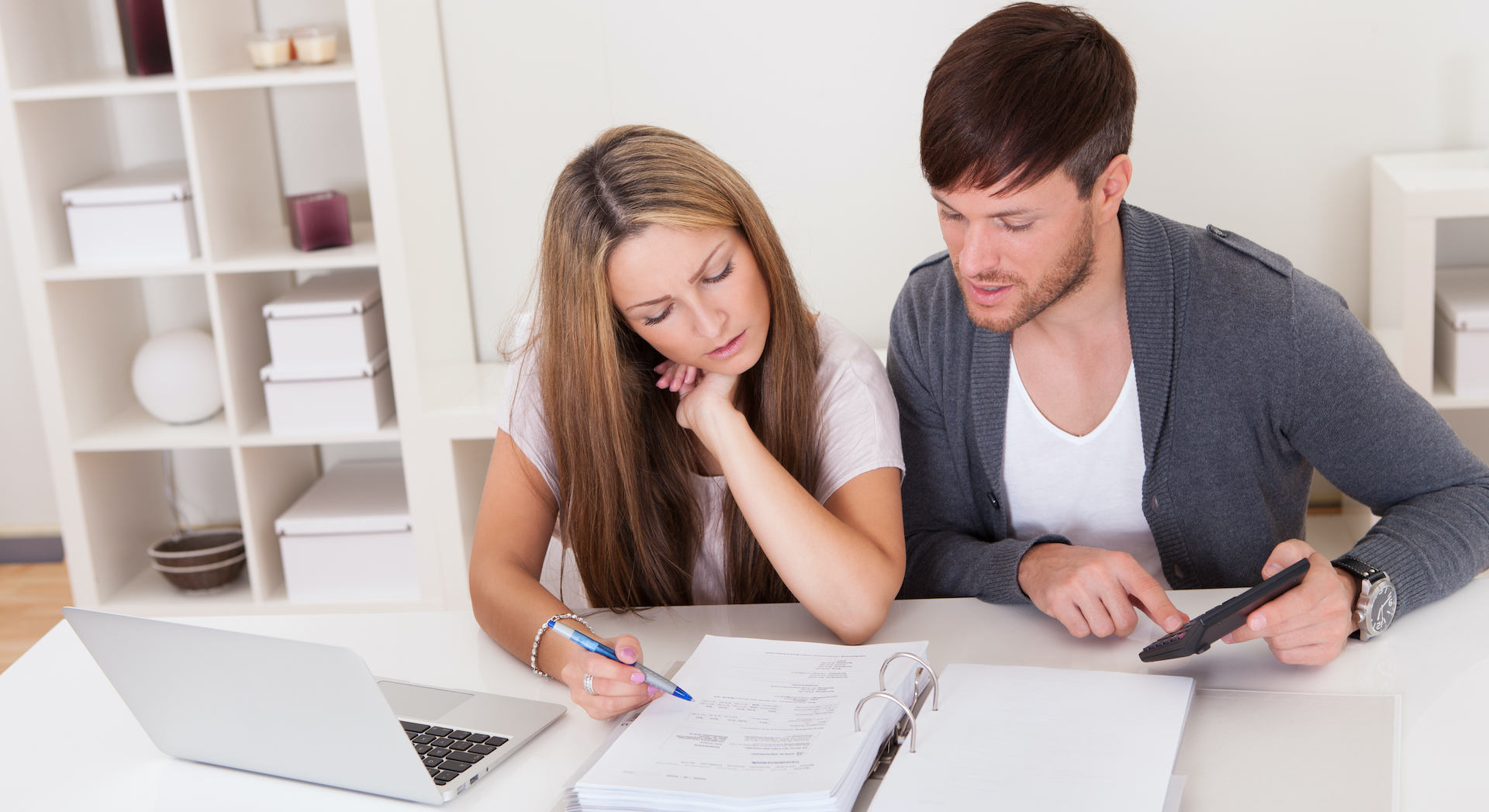 During President Trump’s first three years in office, the American economy experienced a “boom.” Most Americans indicated they’ve been unfazed by this recent recession at the same time that most indicated their personal finances are not better now than when Trump moved into the White House, according to a newly released survey from Bankrate.

Obviously, people’s perceptions of Trump’s stewardship of the economy vary by income, gender, age and political affiliation. However, “Beneath the banner headlines involving the trajectory of the national economy, there are numerous diverging paths – including those faring better and those faring not as well, or worse,” said Mark Hamrick, Bankrate senior economic analyst.

Check out income as a data point, for example. Income inequality continues to persist. Nearly one in four of highest earners (+$80,000/year) indicated their finances have improved under Trump while only 15% of lower wage earners (-$30,000/year) say the same.

Comparing pre and post-pandemic economies under Trump’s leadership, one might conclude that consumers have been kept afloat economically during the COVID pandemic by the federal government’s response in terms of stimulus checks, unemployment benefits, mortgage forbearance relief and business loans, uneven as they have been. But, Bankrate’s Hamrick said, “…the high degree of prevailing uncertainty dictates the need to focus on saving for an emergency while paying down debt.”

Thanks to Bankrate.com and BloombergNews.

Also read: Podcast: Will 2020 Be Remembered As The Year Of Miracles? | Tim and Julie Harris, June Teenth – A Day to Begin Again, Main Street Lending Program Opens Its Pockets