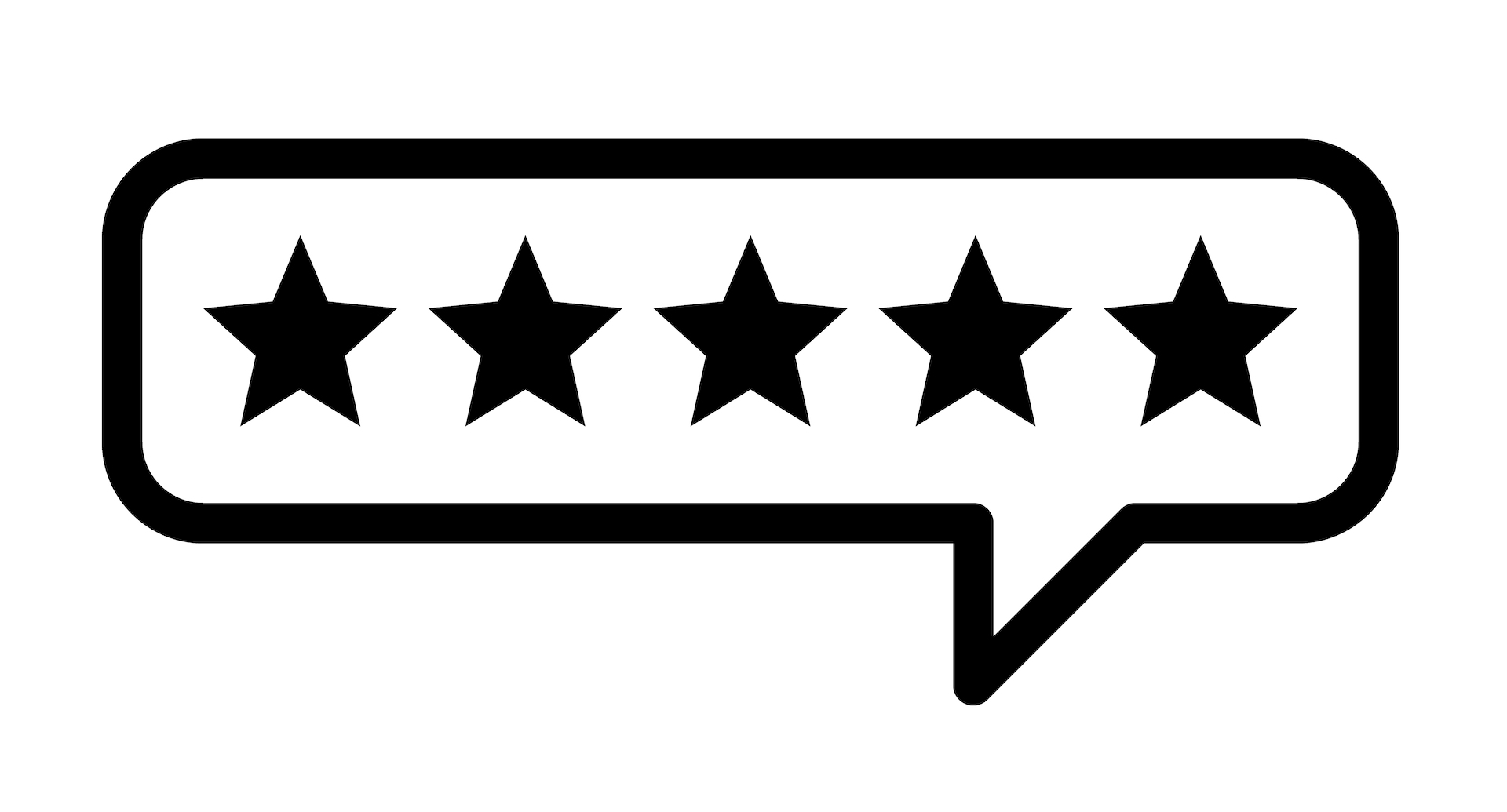 Good news for homeowners and tenants having a tough time paying their housing costs these days. The Department of Housing and Urban Development announced that the Federal Housing Administration has extended its moratorium on foreclosures and evictions through August 31, 2020.

In addition to bond yields falling sharply due to spikes in COVID-19 infections, Jerome Powell, the Chair of the Federal Reserve, was not optimistic about his outlook for the economy again because of the rising incidence of COVID. Keith Gumbinger, vice president of HSH.com, said that both the falling bond yields and escalating spikes of the coronavirus “…put downward pressure on interest rates.”

A plus side to the economy, however, is coming from the housing market. Mortgage purchase applications jumped to an 11-year high last week, according to the Mortgage Bankers Association. Sam Khater, Freddie Mac’s Chief Economist, said, “While the rebound in the economy is uneven, one segment that is exhibiting strength is the housing market. Purchase demand activity is up over +20% from a year ago, the highest since January 2009.

This poll also reported that 35% of homeowners had either skipped or missed a mortgage payment from March – June. Despite financially insecure homeowners knowing about mortgage relief options, the solid majority of those homeowners worry they won’t qualify for that relief.

Thanks to HousingWire’s Julie Falcon, Kathleen Howley and Alex Roha.

Scarcity or Abundance? Why Your Success Mindset Matters!